Videos and pictures of Mohsin Khan and Urvashi Rautela from the shoot are going viral on social media, with fans finding the on-screen pair adorable.

Actors Mohsin Khan and Urvashi Rautela will soon be appearing in a music video together, as per several reports. The two were found shooting for the same on the streets in Mumbai recently. Their videos and pictures from the shoot are going viral on social media, with fans finding the on-screen pair adorable. 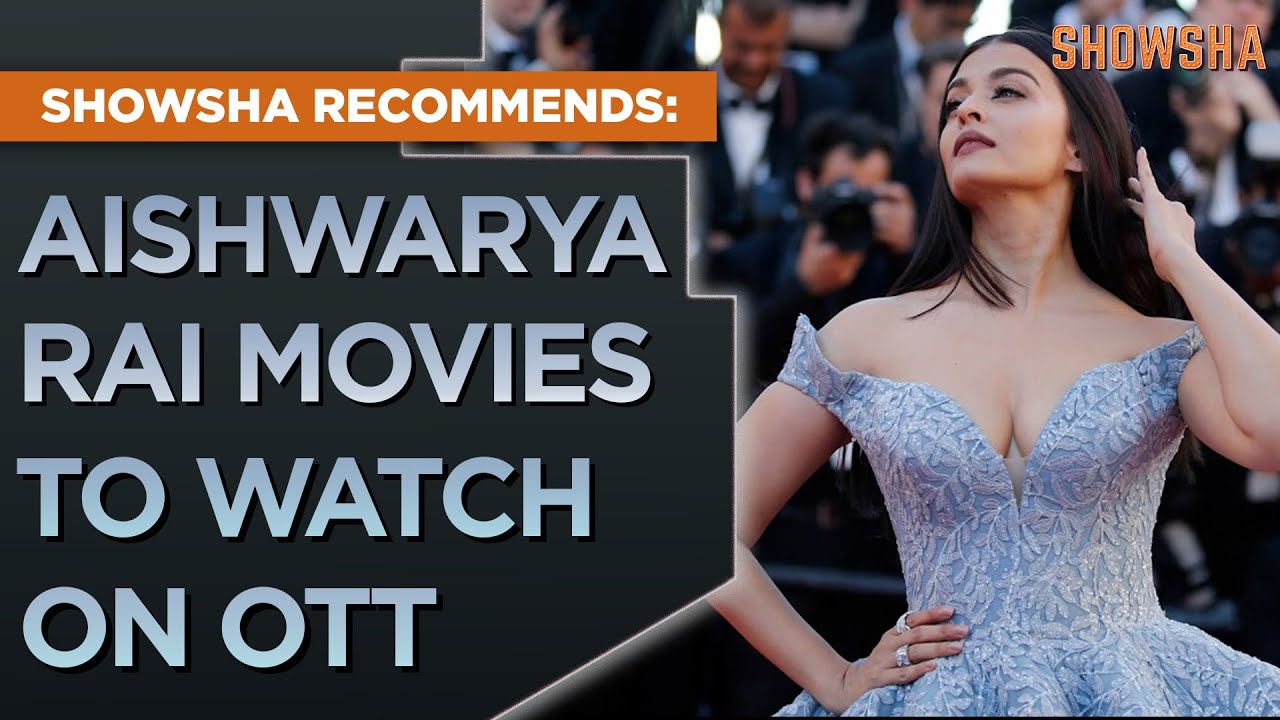 In the video, Mohsin can be seen wearing a check blue and brown shirt, while Urvashi looks cute in a blue dress. The two can be seen standing next to a coconut water cart and Mohsin is seen sipping coconut water.

In a picture shared by Henil Gala, Bollywood media photographer, the two actors are in different attire from the shoot of the same music video. Mohsin is wearing a deep purple T shirt while Urvashi is wearing jeans and a crop top with a shirt.

A fan page of Mohsin Khan also shared a collage from the music video shoot.

Reactions have started coming since their videos and pictures surfaced on Instagram. A user commented on their picture, “Wow looking so stunning together.” Another commenter who seems to be a Mohsin Khan’s fan said that he is eagerly waiting for the music video to release.

However, some of the actors also demanded that they would like to see Mohsin with Shivangi Joshi who has been Mohsin’s co-star in the serial Yeh Rishta Kya Kehlata Hai. Mohsin and Shivangi play the lead roles in this serial which initially started with Karan Mehra and Hina Khan in lead roles in the year 2009.

On the other hand, Urvashi represented India in 2015 for the Miss Universe beauty pageant. She has appeared in many films, music videos and web series. Her last release was Virgin Bhanupriya which released on Zee5 during the Covid-19