Ross Should Date Other People, Women of All Races: David Schwimmer on Friends Character

David Schwimmer talks on diversity in 'Friends' and how his character Ross Geller should have dated outside his race in the series.

One of the most popular US sitcoms, Friends is returning for a special, unscripted reunion episode soon. The eagerly awaited special would have been completed by now but the coronavirus epidemic shut down production across Hollywood before it could be filmed.

Meanwhile, HBO Max executives are holding out hopes of filming it before a live audience rather than shooting the much-anticipated get together remotely with stars under quarantine. David Schwimmer, who plays Ross Geller on the show, has now revealed in an interview that the team is hoping to shoot the reunion in mid-August, adding they will do it when it’s safe.

David also spoke on the topic of diversity in Friends, which has acquired a cult status among watchers and is considered a huge cultural influence on people. "It felt wrong that there was not enough representation on the show," David said and added, "I just thought, I really felt like Ross should date other people, women of all races."

The actor is however proud that Friends makers incorporated a gay story line in Ross' track early on when his wife Carol leaves him for another woman, named Susan. It's also revealed that Carol is pregnant with Ross' child, which leads to her, Ross and Susan co-parenting throughout the remainder of the series. "(Friends) was doing some incredible things," he said.

Friends, starring Jennifer Aniston, Lisa Kudrow, Courteney Cox, David, Matt LeBlanc and Matthew Perry, ended in 2004 after 10 years, but it remains one of the most popular shows in re-runs. 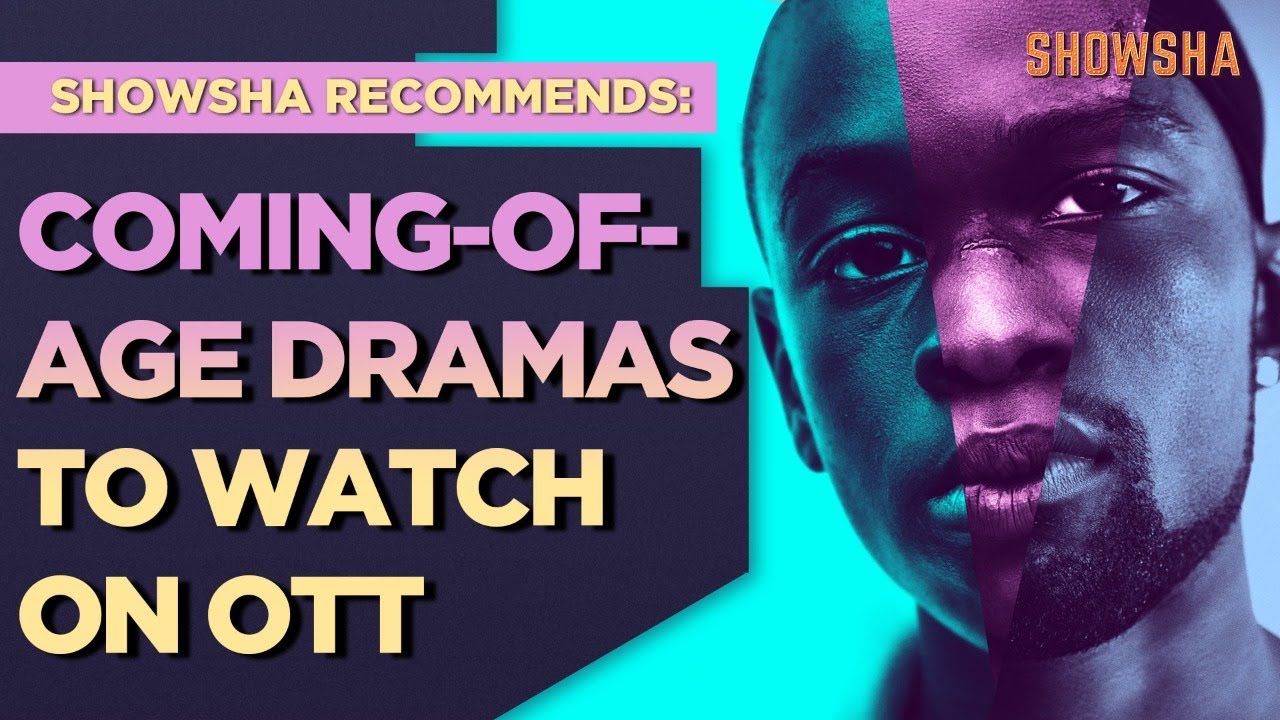