'Saaho' is now the fifth highest grossing Indian movie in Japan and has also become the highest opener for an Indian film in the country.

The coronavirus outbreak has resulted in theaters getting closed down across the globe. But now, certain countries, who have witnessed a decline in virus spread, are slowly opening cinema halls as well. Japan is one such country that has welcomed audiences to movie theaters amid the ongoing pandemic.

As people slowly and cautiously return for the big screen experience internationally, Prahas-starrer Saaho seems to have captured the fancy of the Japanese people as it is one of the non-local releases that are getting continued after reopening of cinemas post lockdown. The action film's dubbed version was released in Japan in January earlier this year.

As per a report, Saaho has broken the record of highest opener for an Indian film in Japan. Aamir Khan's Dangal held the record previously. Saaho has also managed to earn a spot among top five grossing Indian films in Japan, other four being English Vinglish, 3 Idiots, Muthu and Baahubali 2.

Baahubali 2 is also the top grossing Indian movie in Japan and Saaho's success in re-release is testament to Prabhas' international stardom. Saaho co-stars Shraddha Kapoor in the lead. 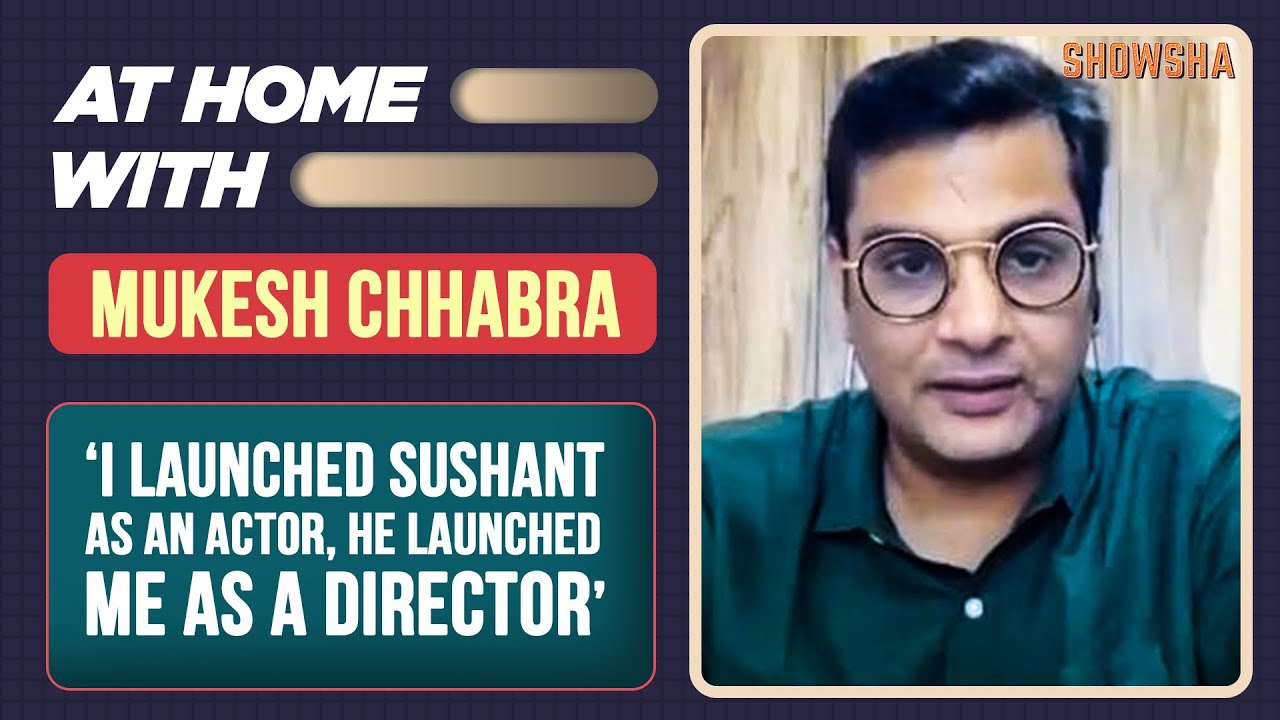 Meanwhile, Prabhas has launched the poster and title of his upcoming 20th film with Pooja Hegde. Radhe Shyam is directed by Radha Krishna Kumar.

Prabhas 21 makers also announced over the weekend that Deepika Padukone will be joining the movie as the main lead. Directed by Nag Ashwin, the upcoming venture is said to be a sci-fi drama.

Prabhas 21 bring superstars Deepika and Prabhas on the silver screen for the first time.
Tags: