'Saath Nibhaana Saathiya' producer has confirmed the return of the daily soap for a second season and said a promo too will be shot in the coming week.

Daily soap Saath Nibhaana Saathiya’s clips are going viral on social media after a music composer made a rap song out of some dialogues from a scene featuring lead actresses Rupal Patel (Kokilaben), Gia Manek (Gopi Modi) and Rucha Hasabnis (Rashi). SNS came to an end in 2017 after a seven year run and now it is being revived for season 2.

Confirming the return of SNS, producer Rashmi Sharma said that the team mulled over the idea for a new season amid the lockdown. Their confidence in a new season was boosted by the fact that SNS was watched diligently during its re-run on TV during the coronavirus pandemic. For season 2, Rashmi said the story will have many twists and turns but it will remain a family drama at its heart. 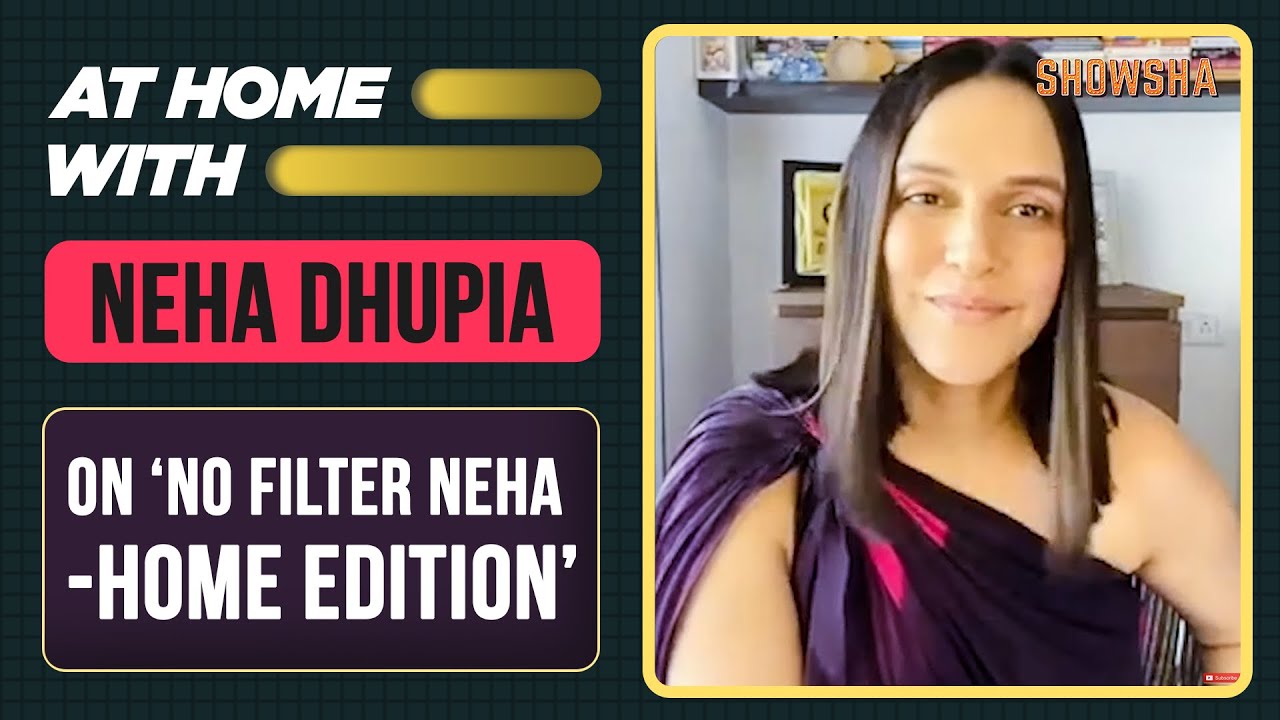 Commenting on return of fan favourite characters Kokilaben and Gopi Bahu in season 2, Rashmi added that SNS cannot be complete without the Modi family and confirmed that Rupal will be reprising her role along with Devoleena Bhattacharjee. Meanwhile, the team will also be looking for fresh faces to feature in season 2. She further revealed that Rupal will also be shooting for a promo of SNS season 2 in the coming week.

Kokilaben and Gopi Bahu have been trending wildly on social media after a mashup video featuring them went viral. It is called ‘Rasode Mein Kaun Tha’. Many memes and cover videos on the show have also surfaced since then.

Rashmi said that she and the team have taken all memes and fun videos around SNS in the right stride.