On Instagram, Saba shared a photo of Kareena Kapoor Khan with Jehangir and wrote that only a child's parents are allowed to decide the name of the child.

Bollywood actress Kareena Kapoor Khan and Saif Ali Khan has been the centre of controversy for a lot of their personal life choices. When she welcomed her first child in 2016, his name Taimur had become a huge topic of debate and now, the name of his second-born, Jehangir Ali Khan has drawn the attention of netizens and trolls. Amid this, Saif’s sister Saba Ali Khan, took to Instagram to support Kareena’s decision of naming her children whatever she wants. On Instagram, she shared a photo of Bebo with Jeh from their Maldives trip and wrote that only a child’s parents are allowed to decide the name of the child. 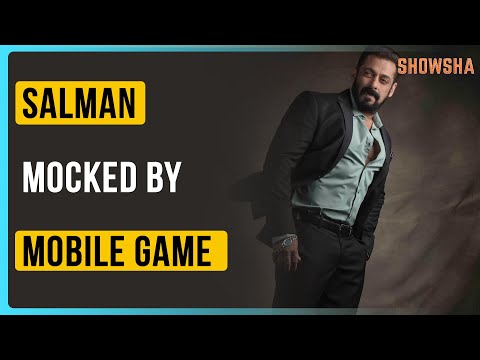 “Momma n Jaan Jeh. ❤️ When a MOTHER carries her child within her and gives him or her LIFE.. ONLY she and the father ….are ALLOWED to decide.. who how and what the child will grow as….
And The NAME . No one …NO ONE.. else , including other family members, who may gladly suggest, have a say. On anything! It’s her soul that has nurtured that baby. PARENTS are the only one with RIGHTS. Think it’s a reminder for EVERYONE to respect that . 🙏 Today … tomorrow. Forever!!!! Love you Bhabs n Baby Jeh. 💗😘 Kiss from buajaan too!” her caption read.

In July, social media had speculated that Saif and Kareena have shortened the baby’s name to Jeh to allegedly avoid controversies. The couple received huge backlash for naming their first son Taimur Ali Khan.

They courted controversy in 2016 for naming their firstborn after an invader. Reportedly Taimur was inspired by Timur – the founder of the Timurid Empire in Persia and Central Asia, who invaded India in 1398. However, they denied all claims and asserted that Taimur means iron.