'Bhoot Police' producer Ramesh Taurani is quite satisfied with the deal he has made with the OTT platform for his movie to release.

Considering how the pandemic continues to ravage through the country with multiple lockdowns in several states, Saif Ali Khan-starrer Bhoot Police will be released on an OTT platform. The news was confirmed by film producer Ramesh Taurani. Speaking to The Times of India, Taurani mentioned that he had no option since theatres will not be opening before November 2021, and that too at 50 percent capacity. He further mentioned that the way things are going, it is still going to take a lot of time to get back to old times. The news only goes on to show how the pandemic has affected several businesses, especially the entertainment industry that has been trying to get back to its feet since 2020. 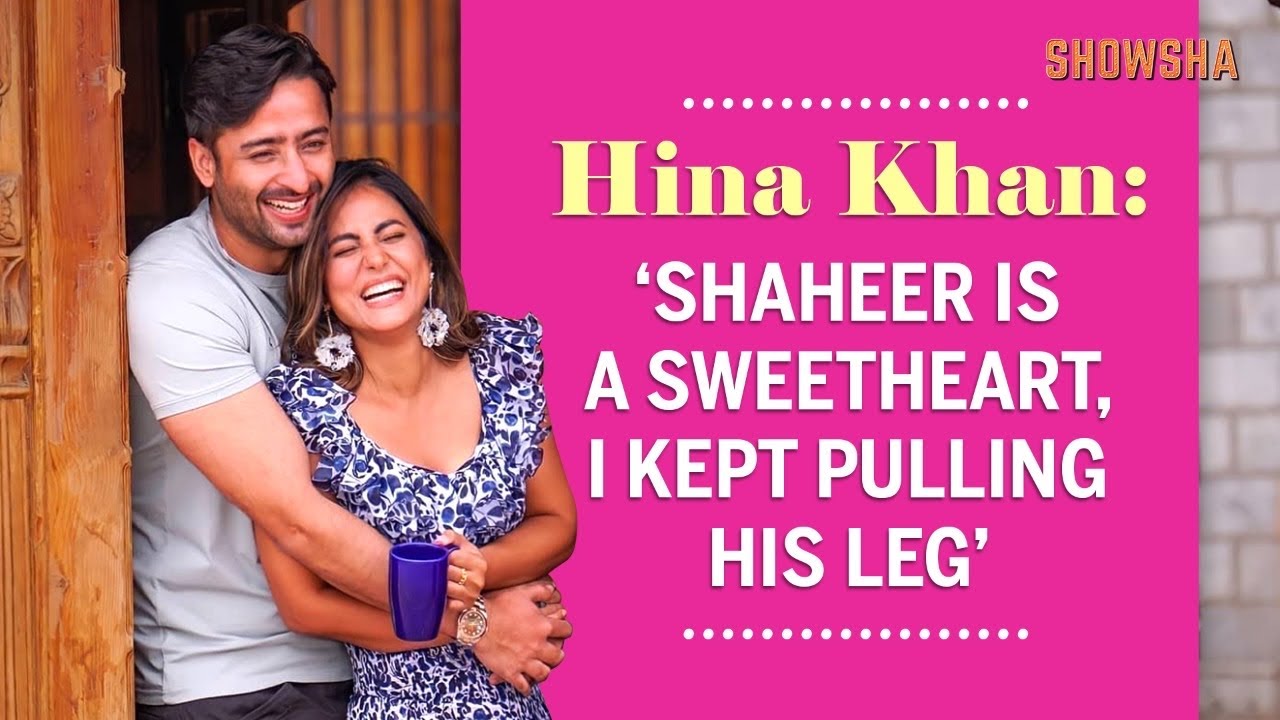 Bhoot Police is a horror comedy film that also stars Arjun Kapoor, Yami Gautam, and Jacqueline Fernandez. Taurani further told the daily that he discussed the plan of releasing the movie on the OTT platform with the actors and nobody had any objection to his call of not waiting till the theatres open. He said that he was supposed to release Bhoot Police in September 2021. The producer also felt that it would be better in the present scenario if he could just stick to his original month. Hence, Bhoot Police will be released on OTT mostly in September, or October.

The producer is quite satisfied with the deal he has made with the OTT platform for his movie to release. Taurani said that though he does not discuss money in the public domain, he can assure that he has not been shortchanged. However, Taurani also mentioned that his first preference remains to be a proper theatrical release.

Bhoot Police is directed by Pawan Kripalani, and will trace the story of a group of ghost hunters and their hilarious adventures.