Sajid Khan talks about working on the music of Radhe: Your Most Wanted Bhai sans his brother and partner Wajid Khan, who passed away last year.

The music of much-awaited Salman Khan starrer movie Radhe: Your Most Wanted Bhai has been composed by Sajid Khan, Himesh Reshammiya, Ankit Balhara and Devi Sri Prasad. It is music composer Sajid’s solo project after the demise of his younger brother and partner Wajid Khan. Wajid passed away in June last year due to cardiac arrest. The last year had been very difficult for composer Sajid.

While talking to Etimes, Sajid recounted his emotional experience about working on the movie sans brother. “I can’t explain how much I have missed my brother. ‘Radhe’ is my first solo work after Wajid’s demise; It has been a very emotional experience,” he said. He mentioned about doing three songs for the movie, calling this flick a blockbuster. 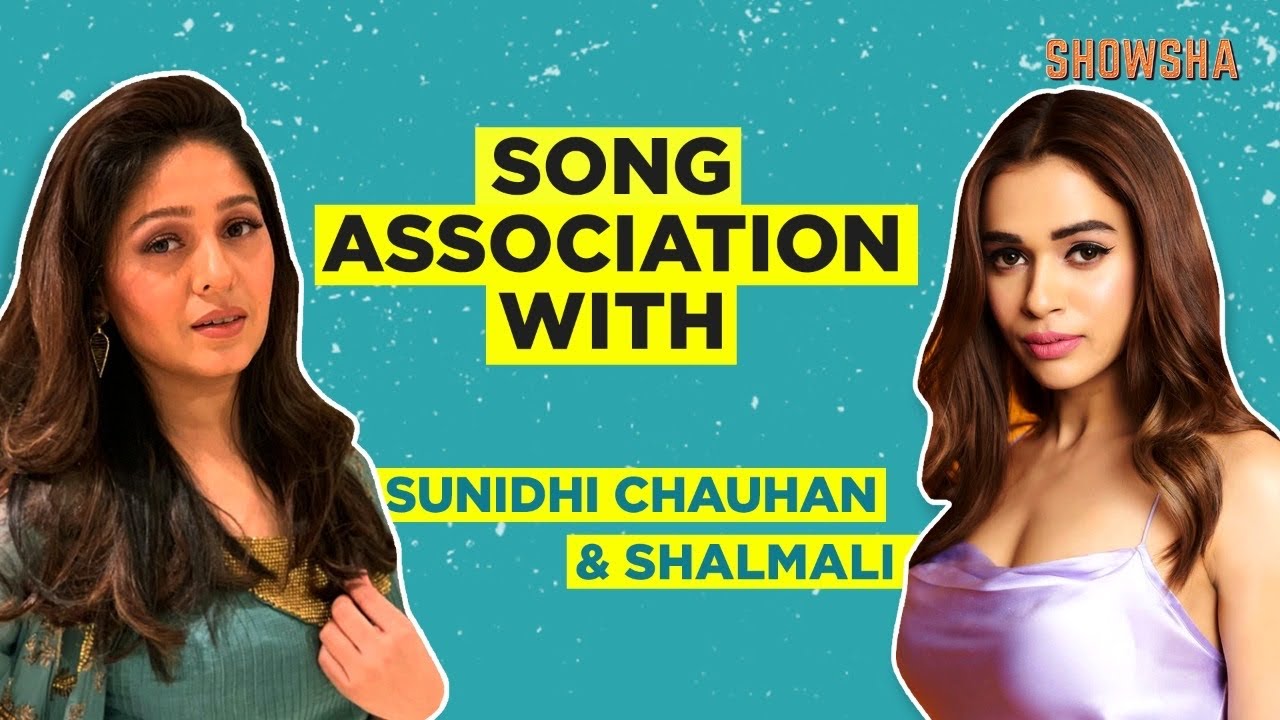 He told that Salman trusted him and owing to that confidence, he has sung the title song in the movie too. Sajid told that it was the first time that he has sung a complete song as a playback artist. The musician also revealed that he will go with the name Sajid-Wajid in honour of his brother as the superhit Seeti Maarsong from Allu Arjun’s 2017 film Duvvada Jagannadham, which has reportedly been remade for the movie Radhe, was composed by Wajid.

Sajid opened that it was not easy for him to work solely on the film. He recounted the day on the shoot when everyone was talking about Wajid. He got so emotional that he couldn’t control his tears and left the place immediately.

He told that Salman has supported him all this while. In another interview, he also revealed that earlier Wajid used to interact with the artists and singers, but now, he has to undertake the responsibility himself. He continued that he feels Wajid is still around when he composes music.

Sajid will next be seen on Indian Pro Music League. The first-of-its-kind music league will have six teams representing different regions in India battling out in the music championship.