Bollywood actor Salman Khan was left teary eyed on Saturday during the the final rites of film producer Rajjat Barjatya who passed away on Friday after losing a prolonged battle to cancer.

Barjatya who was the MD and CEO of Rajshri Media and cousin of filmmaker Sooraj Barjatya was considered to be Salman's closest friend.

The final rites of the producer was attended by a number of well-known faces from the industry. 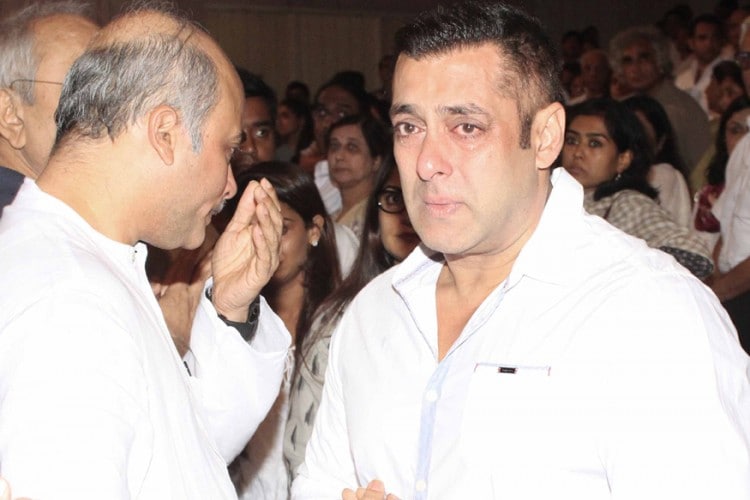 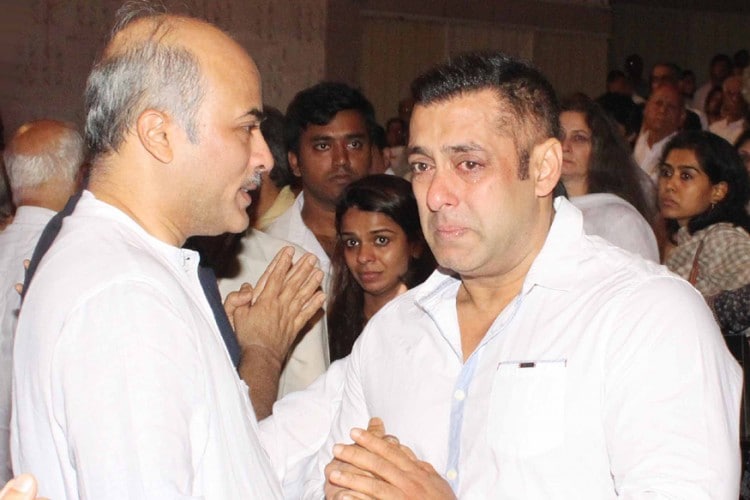 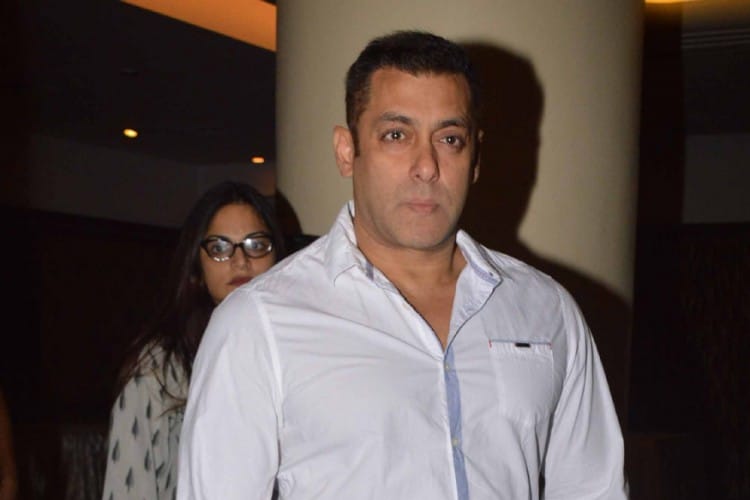 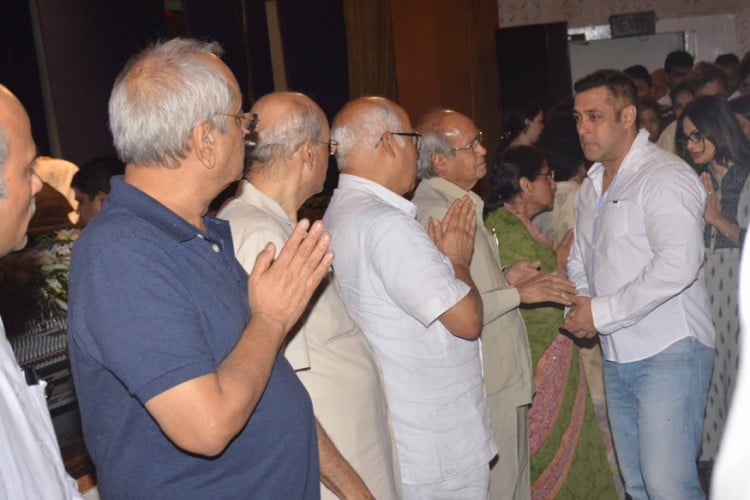 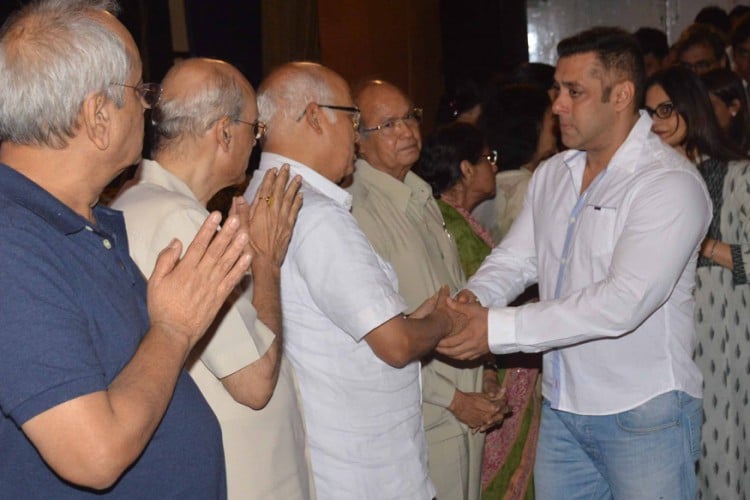 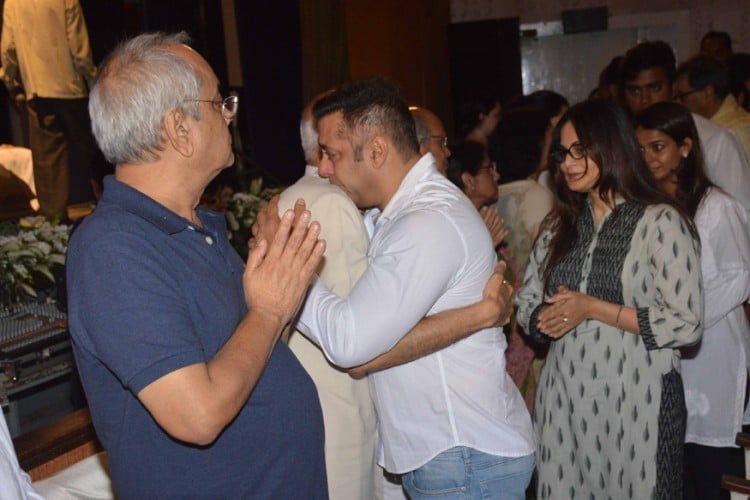