'Radhe: Your Most Wanted Bhai' trailer has been passed by the Central Board of Film Certification (CBFC) and will be released in the first week of April 2021.

Big news for Salman Khan’s fans! The trailer of the much awaited movie Radhe – Your Most Wanted Bhaistarring Salman Khan is all set to woo the audience.As per the reports of Bollywood Hungama, the trailer of the movie has been passed by the Central Board of Film Certification (CBFC) and will be released in the first week of April 2021. It has been passed without any cuts and with a U/A certificate. The total length of the trailer is 2 minutes 43 seconds.

To further the film’s buzz, the makers decided to first launch a teaser of the film followed by the trailer. But due to some changes in the plan, the film’s new poster was launched on March 13, instead of the teaser. And now, an exciting theatrical trailer is set to be unveiled to give a grand start to Sallu’s upcoming flick. 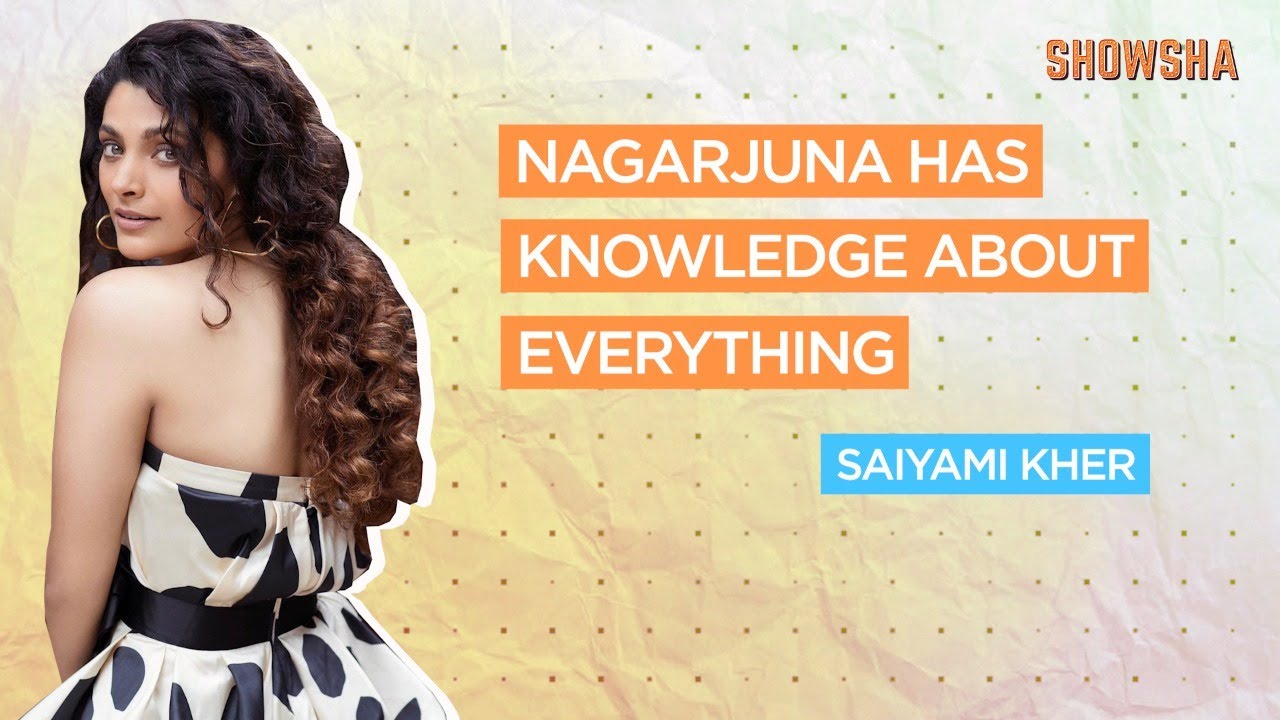 Ever since the release date of the movie has been confirmed by Salman, fans are all excited for this big Bollywood flick. Earlier this year, Salman took to Instagram and revealed that the film will be released in theatres while keeping the requests of Theatre Exhibitors Association from across the country in mind. The film will be released on Eid 2021. 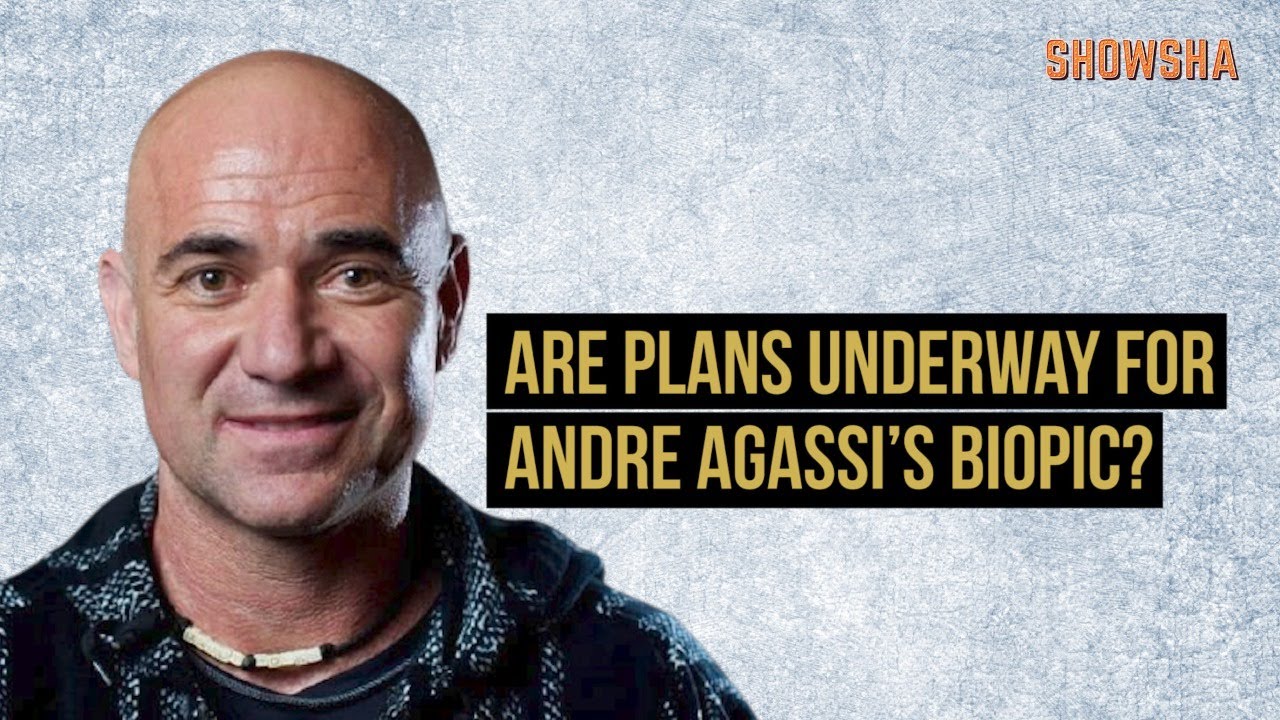 The film is produced by the actor ,along with his brother Sohail Khan, Atul Agnihotri and Nikhil Namit. Prabhu Deva, who has previously worked with Salman in films like Wanted and Dabangg 3, has helmed the action thriller.

Although the character of Radhe, essayed by Sallu is kept underwraps, the actor described it as ‘Half good, fully mad’. The movie will feature actors like Jackie Shroff, Disha Patani, and Randeep Hooda in important leads. Jackie is playing the role of a senior inspector with a quirky side and Disha will act as his sister, whereas Randeep will essay the main antagonist.