Devi Sri Prasad, who made the Hindi version of Seeti Maar for Salman Khan's Radhe: Your Most Wanted Bhai, said that the actor has the same aura as superstar Rajinikanth.

Salman Khan’s latest venture Radhe: Your Most Wanted Bhai has many entertaining songs, including Seeti Maar, which was remade from the Telegu song of the same name. The Hindi version of the Seeti Maar song has been composed by Devi Sri Prasad, who previously collaborated with Salman on Dhinka Chika from the 2011 film Reddy. 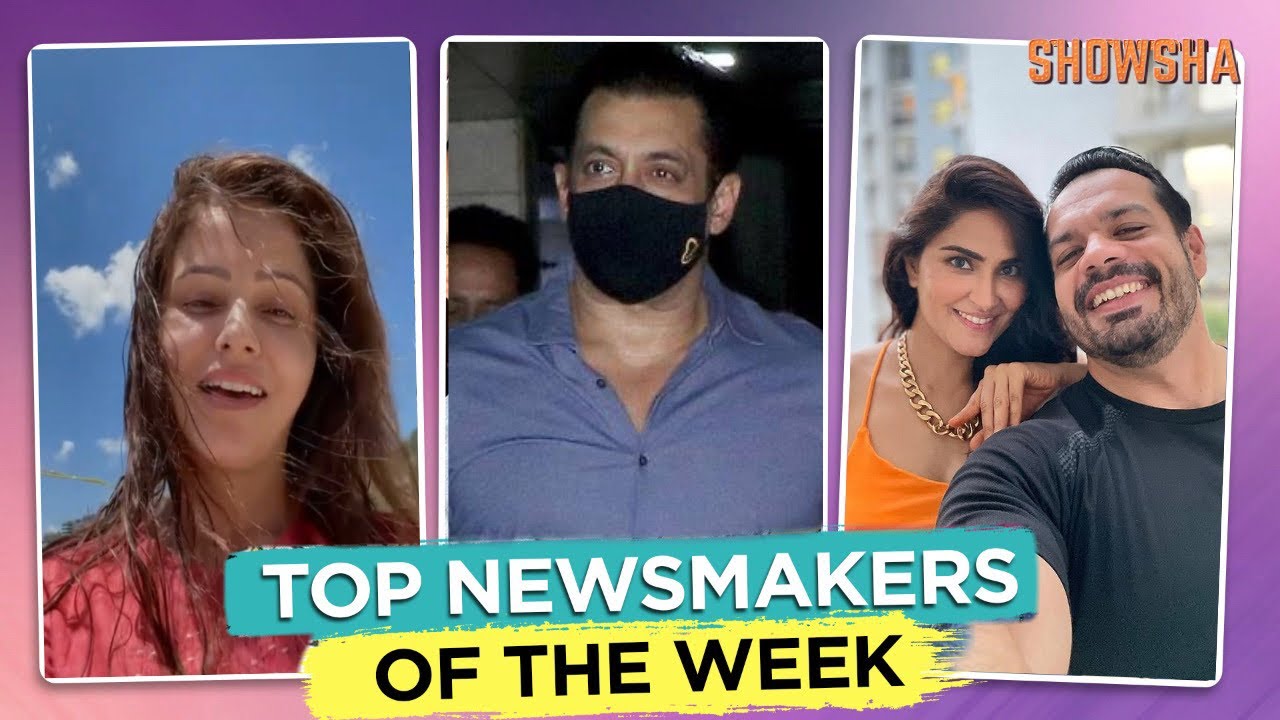 In a recent interview, the composer opened up about intentional changes made to the Hindi version of Seeti Maar as compared to the Telugu version, which starred Allu Arjun and Pooja Hegde. Talking to Indian Express, he said, “Allu Arjun is a dancer while Salman Khan has a swag of his own. He invents steps that become popular among the audiences, even kids. Be it Dhinka Chika, Swag Se Swagat or the hoodie step in Seeti Maar, he has a knack for making a song popular. I was on the sets when the song was being shot. And the moment I saw Salman sir do the hook step of Seeti Maar, I knew it would go viral, and that’s exactly what has happened.”

Gushing about the actor, Devi Sri Prasad said that as far as changes are concerned, they made it a party song and added beats that suit Salman’s childlike charm and his superhero personality. “Just like how Rajinikanth can create a larger-than-life aura of on screen, Salman has the same personality,” he added.