Salman Khan graced the pre-inaugural press conference of IIFA 2023. The actor looked dapper in a grey pantsuit. Varun Dhawan, Karan Johar, Farah Khan, Badshah, and others attended the event too.

All eyes were on superstar Salman Khan as the Tiger 3 actor was all suited up as he turned up to the press conference of IIFA in Mumbai. Needless to say, the actor looked handsome as he posed for the paparazzi at the event. With Salman, many other celebs like Varun Dhawan, Farah Khan, Farhan Akhtar, and Karan Johar too graced the starry event.

For the event, Salman paired a green shirt with a grey pantsuit. The actor took his fans’ breath away with his latest appearance. Take a look at the actor’s look for the night. Salman Khan stuns everyone with his stylish appearance at the red carpet. (Image: Viral Bhayani) 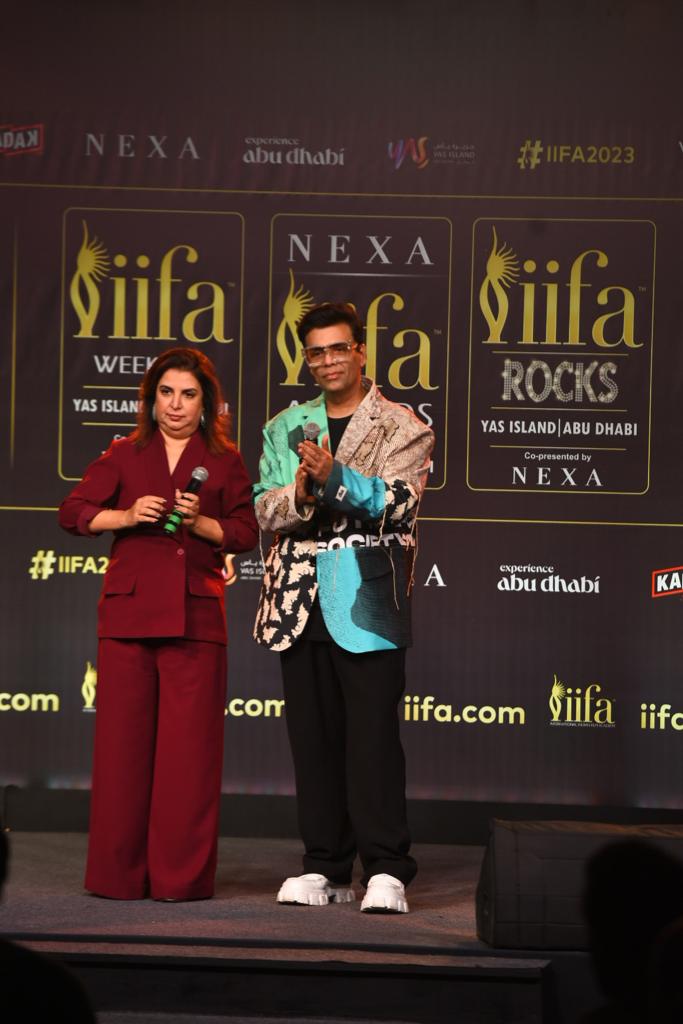 Farah Khan and Karan Johar sere as the hosts for the show. (Image: Viral Bhayani) Varun looked uber cool dressed in an interesting T-shirt with pop-corn tub print. The actor even howled for the paparazzi as he promoted his upcoming film titled Bhediya. Varun Dhawan howls like a fox as he promotes Bhediya at the red carpet. (Image: Viral Bhayani) 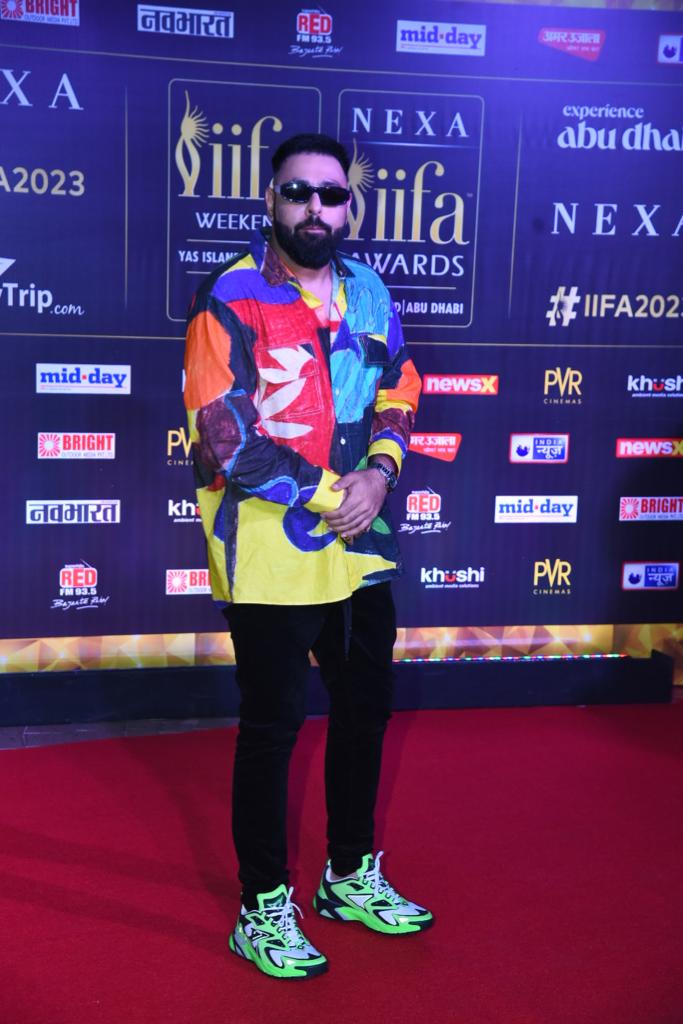 Badshah presented himself in a colourful shirt and black pants. (Image: Viral Bhayani)

Also in attendance were singers Sunidhi Chauhan and Amit Trivedi. Sunidhi looked hot in a stylish shimmery white ensemble. On the other hand, Amit looked suave in pantsuit. The IIFA Awards, which recognise the best Hindi films and actors from the previous year, are usually held in a different city every year but will return to Abu Dhabi for the second year in a row next year. Spread across two days, celebrations began with IIFA Rocks, an evening dedicated to musical performances, followed by the main awards gala the following night.

Dubai has hosted the event, in 2006, and so has Bangkok, New York, Colombo, Amsterdam, Madrid, Florida, Kuala Lumpur and Macau.