Ananya Panday’s Instagram handle reached 20 million followers. On the other hand, K-pop band iKON’s star Bobby has announced that he is engaged to be married and will become a father soon.

Salman Khan and Katrina Kaif jetted off to Russia on Thursday night to begin shooting for their upcoming film, Tiger 3. At the Mumbai airport, the Bollywood superstar was reportedly stopped and asked to complete his security check by a CISF officer. Salman was welcomed with by a sea of photographers and fans at the airport, which he tried to dodge and enter the airport. A paparazzi video shows the CISF officer stationed at the door stopping Salman and asked him to complete his security check before he could enter. 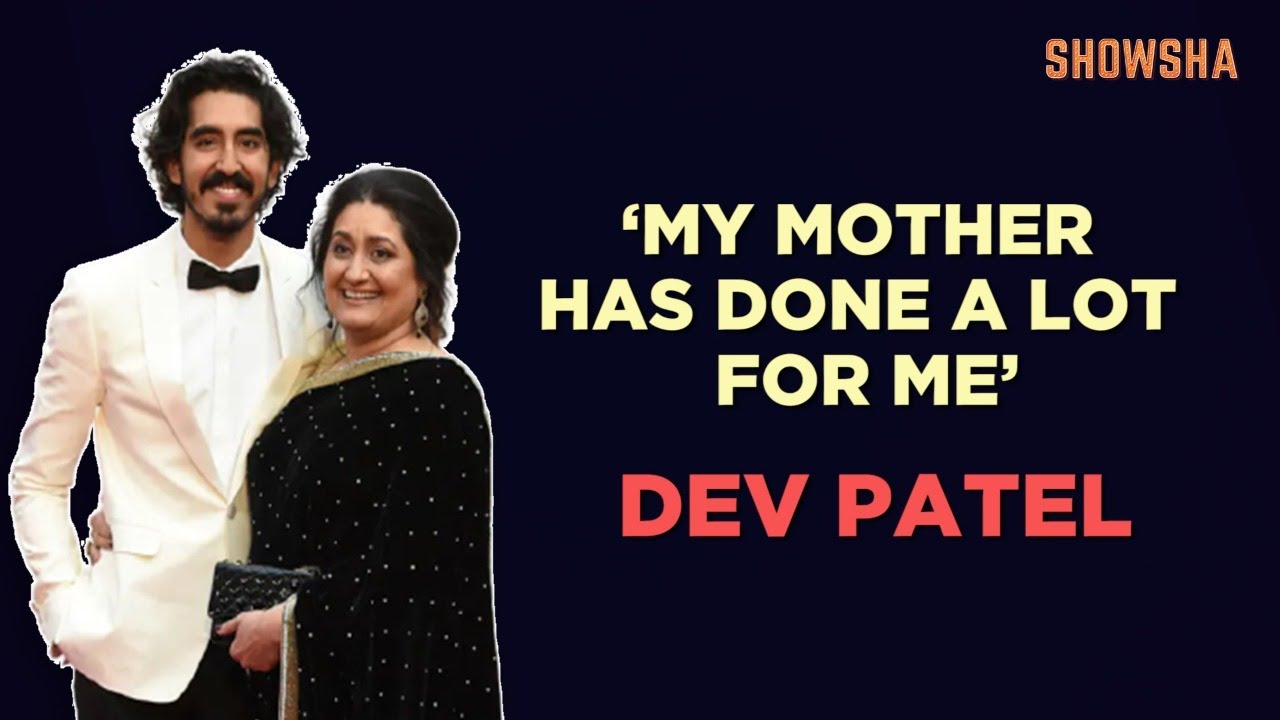 Bollywood actor Ananya Panday’s Instagram handle reached 20 million followers and to celebrate this milestone, the actress shared a special IGTV post. In the two minute thirty three second video, the 22-year-old actress answered some questions that gave her followers a better understanding of her personality.

K-pop band iKON’s star Bobby has announced that he is engaged to be married and will become a father soon. The singer posted a handwritten note on Instagram, profusely apologising to his fans for keeping the development a secret. “Hello, this is iKON’s Bobby. There is something I really want to tell you today, so I am writing this after putting in much thought,” his note began.

After maintaining a low profile since husband Raj Kundra’s arrest on July 19 in a pornography case, actress Shilpa Shetty has resumed the shooting for ‘Super Dancer 4’ where she is one of the judges. The Bollywood star shot for an upcoming episode of the dance reality show on August 17.

Rhea Kapoor and Karan Boolani recently tied the knot after dating for 13 years in a low-key wedding ceremony, just like the couple had always wanted. Their wedding might have been away from the shutterbugs but it was nothing short of regal. Now that we have got a glimpse of their wedding announcement card, there is anything ‘aww’ factor in it that we simply can’t ignore. Tiger Shroff‘s mother Ayesha Shroff took to her Instagram stories to share the couple’s wedding announcement card to congratulate them and something interesting about the names in it caught our eyes.