Here is a list of some of Salman Khan's action films that will help you to get in the mood for Radhe: Your Most Wanted Bhai, set to release on May 13.

It is just a couple of days of wait before Salman Khan’s most awaited film Radhe: Your Most Wanted Bhai releases. The trailer promised top-notch action sequences, peppy songs, romance, and ‘whistle-worthy’ dialogues. So while you wait for the action flick to release, here’s a list of some of Salman’s previous action films that will help you to get in the mood for Radhe, which is set to release on Zee5 on May 13. 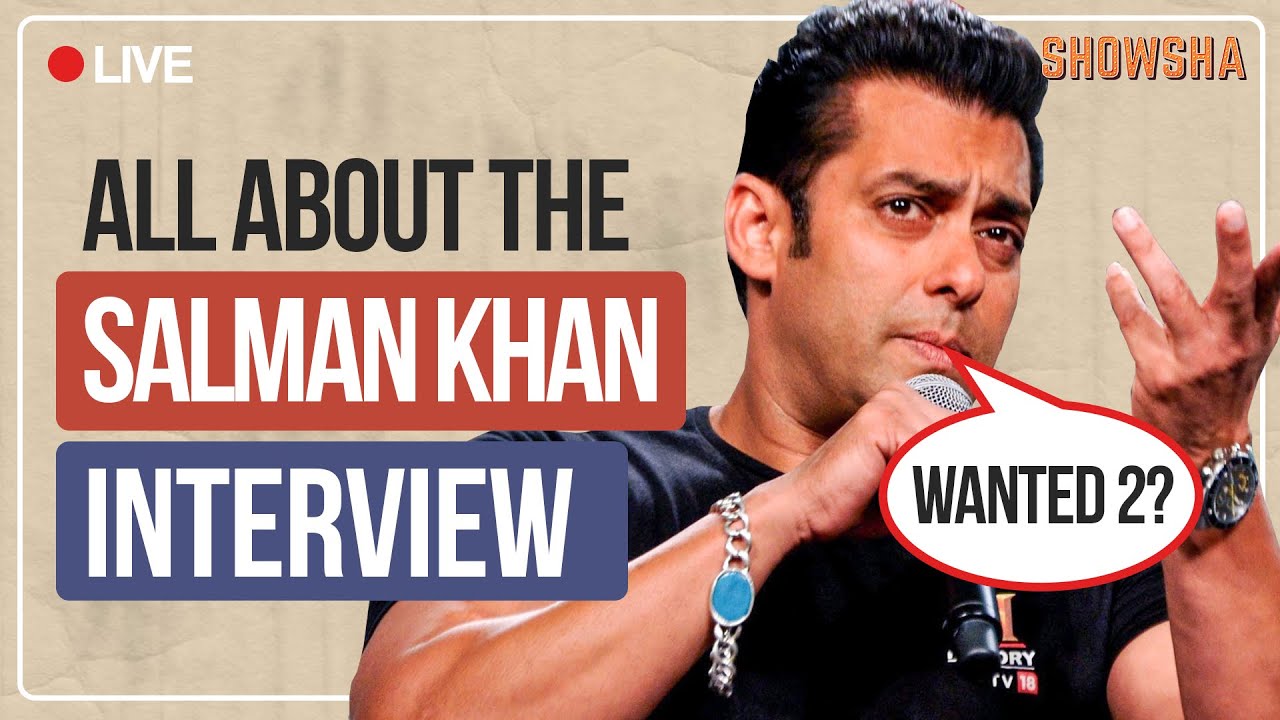 Radhe makes a lot of allusions to Salman’s past films, one of them being Wanted, where Khan plays a gangster with a mysterious past. Also named Radhe in the film, it follows the story of a gangster who is a ruthless killer working for an international don but later turns out to be an undercover cop. Directed by Prabhu Deva this film gave the audience one of the most catchy dialogues “Ek baar jo maine commitment kar di, toh phir main khudki bhi nahi sunta,” which makes a come back in Radhe as well.

Salman Khan’s action flicks manages to give us one-liners that cement their place in pop culture and day-to-day lingo. Dabangg is one of those films that see Salman Khan as a rowdy cop delivering punches and whistle-worthy dialogues at the same time. Directed by Abhinav Singh Kashyap, the film has one of the most adrenaline-packed action sequences when during the climax Chulbul Pandey (Salman) confronts the villain Chedi Singh (Sonu Sood).

Tiger Zinda Hai is the sequel to Ek Tha Tiger which stars Katrina Kaif with Salman Khan. The film picks up eight years after the events of the previous film and follows Tiger and Zoya who is forced to come out of hiding to save a group of hostages held by a terrorist organization. Apart from Khan who enthralls as he takes on the terrorists, we also see Katrina thrashing some weapon clad terrorists.

Jai Ho revolves around a former short-tempered Army man who tries to lead a normal life after getting suspended from the Army. However, problems and adventures follow him soon as he is passionate about helping citizens and fighting criminals. This Sohail Khan directorial sees Salman Khan fight his way through devious politicians and murderous gangsters to deliver justice to the citizens.

As the name suggests, Salman Khan donned the character of a bodyguard who was entrusted with the duty of protecting Divya (Kareena Kapoor) from goons trying to hurt her to exact revenge from her father. A complete entertainer packed with action, romance, comedy and amazing songs, this film saw Khan in several action sequences where he flexed his muscles to rescue Divya from goons.