Salman Khan was mobbed by his fans on Tuesday evening

Salman Khan was recently clicked in Juhu, stepping out of the restaurant Estella, where he was mobbed by his fans.

Salman Khan rules the heart of many in the industry and his fan following seems to increase day by day. Recently when the actor was clicked in Juhu, stepping out of the restaurant Estella, he was mobbed by his fans. The actor was dressed in an all-black ensemble. As he stepped out of the eatery, his fans circled him and were heard screaming “bhai, bhai.”

Bollywood paparazzo account Viral Bhayani shared the video on his Instagram handle. One of his fans took to the comment section to write, “Inki to baat hi alag h🔥🔥🔥🔥❤️❤️❤️.” Another fan wrote, “Bhai ka swag h🔥.” 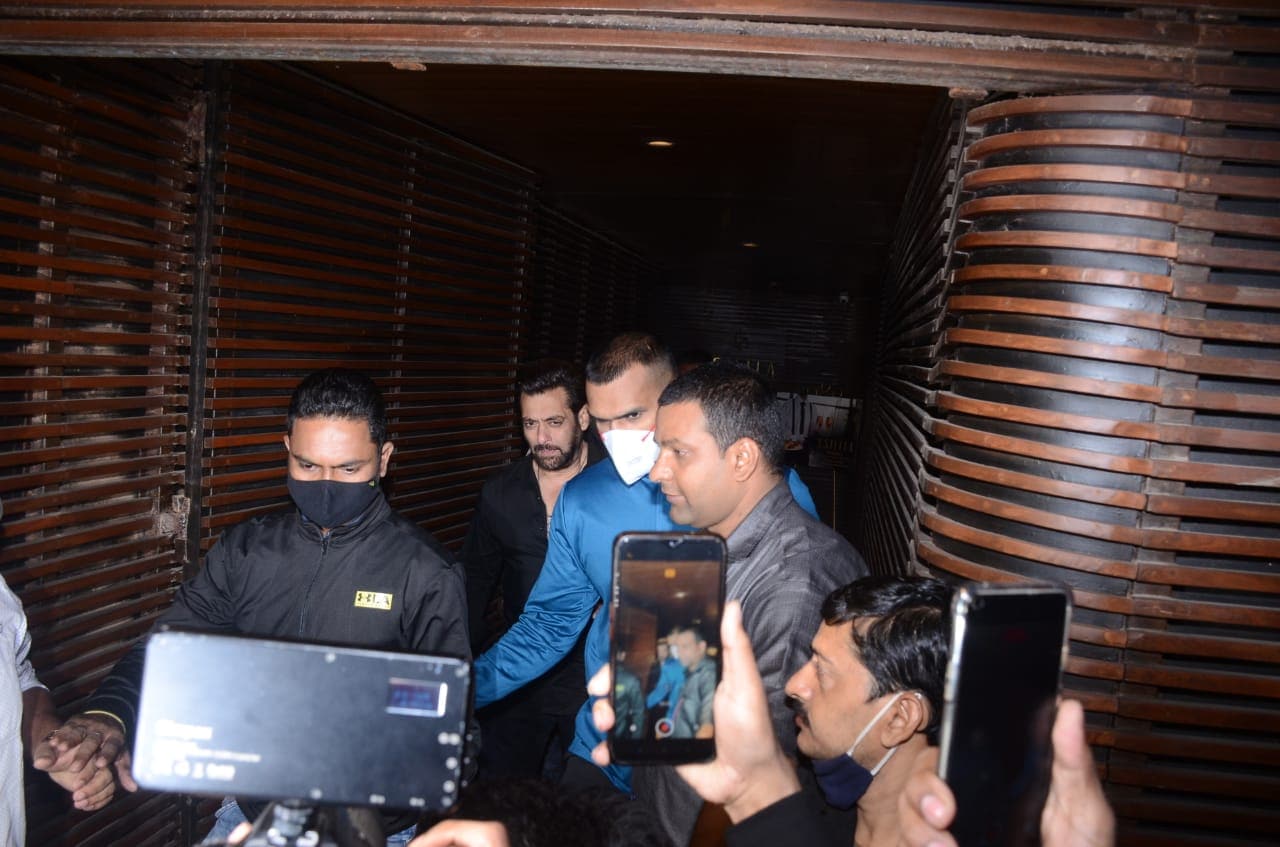 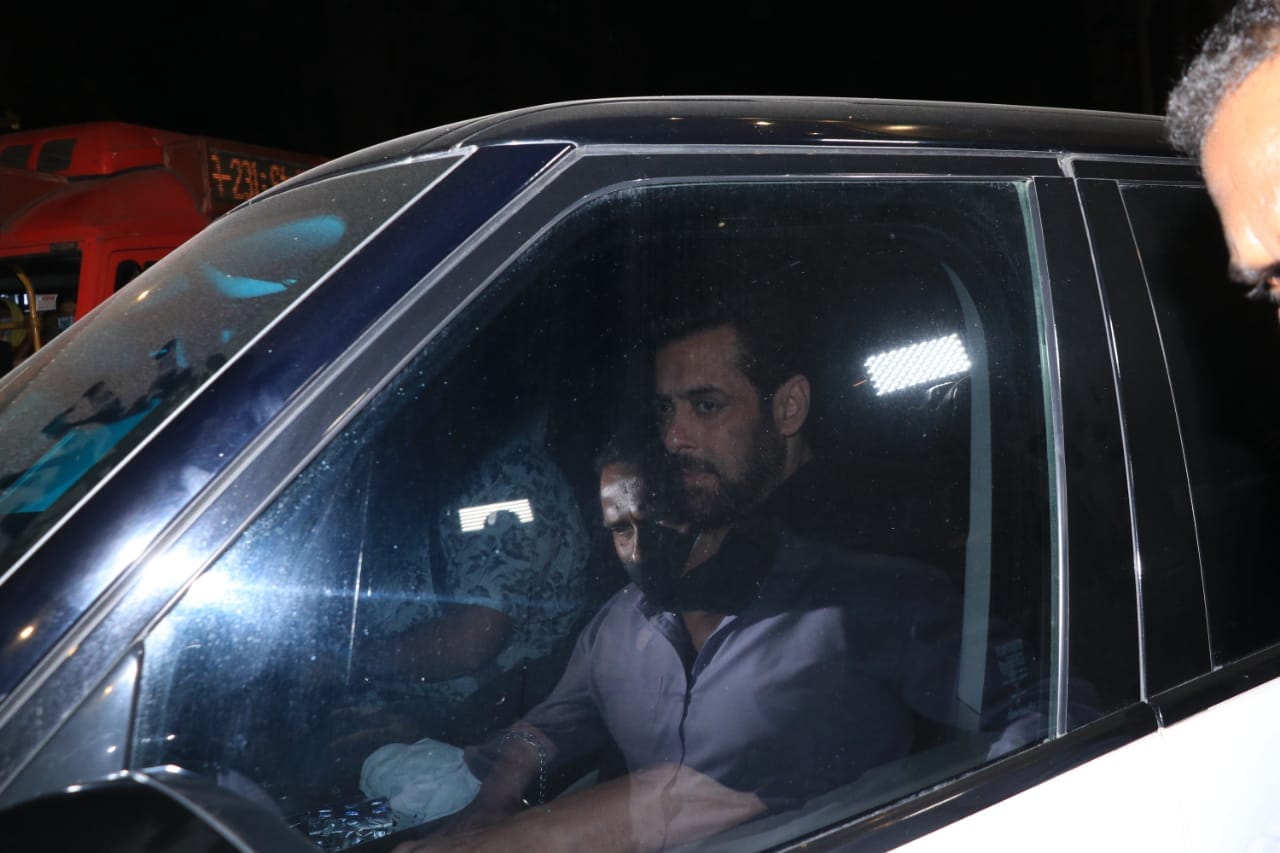 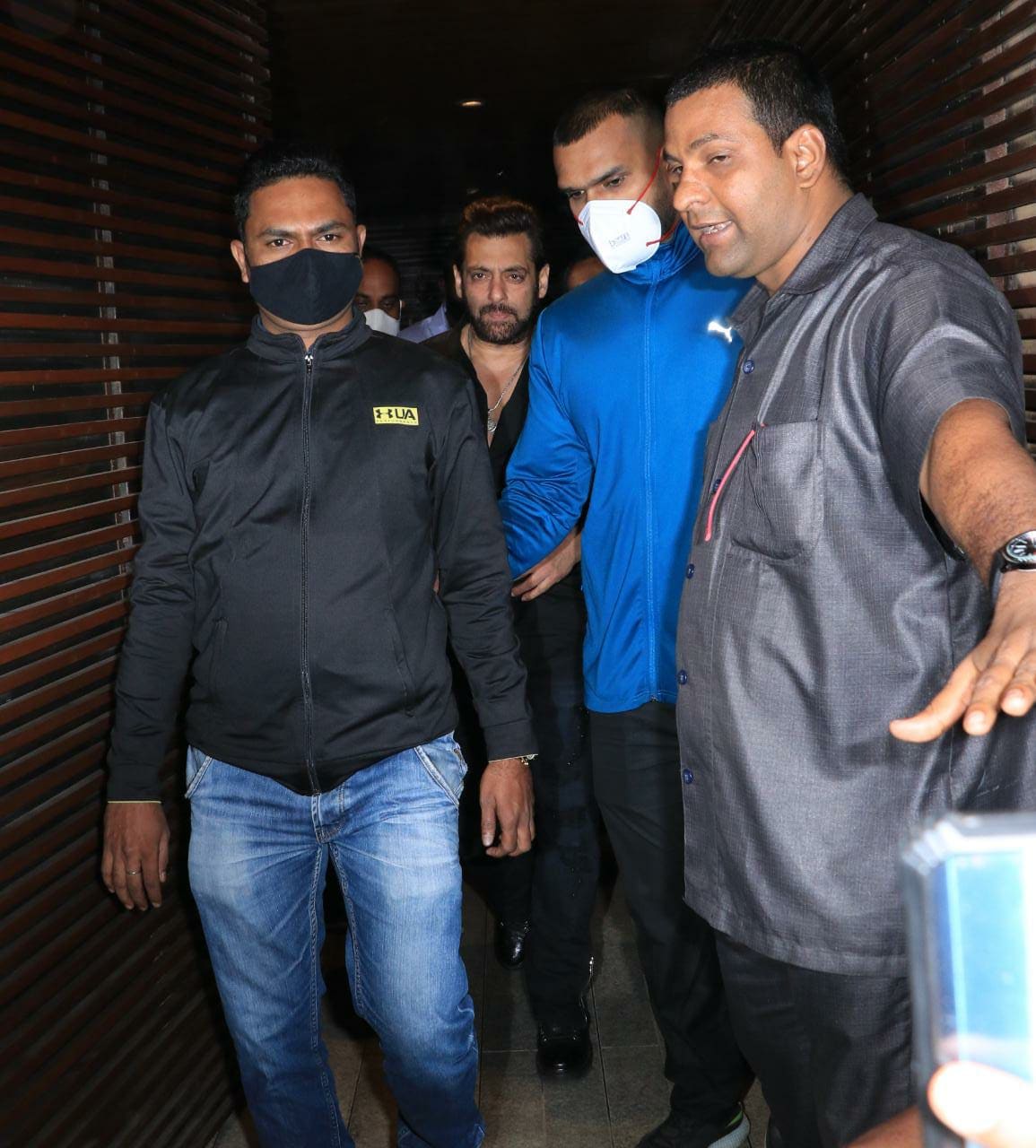 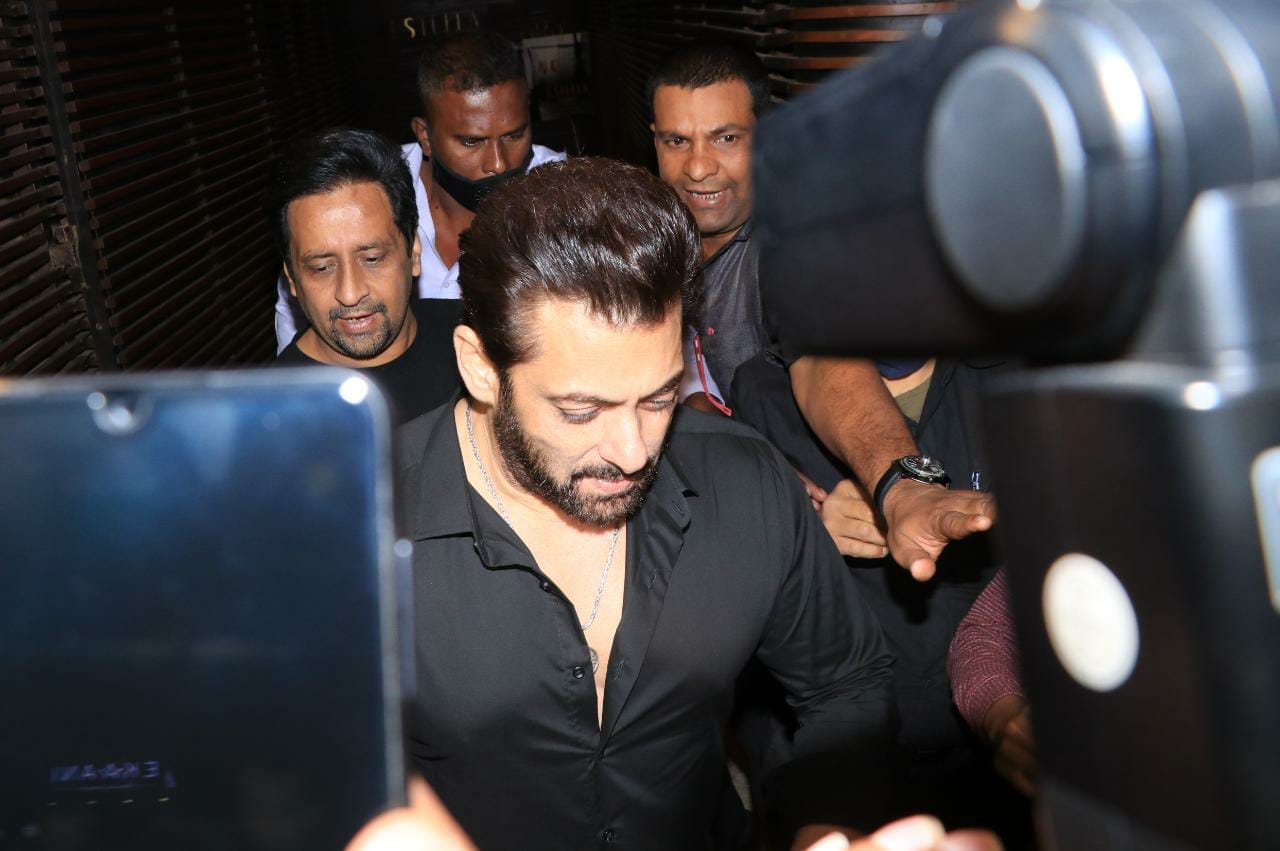 On the work front, the actor is currently hosting the 15th season of the controversial reality show Bigg Boss, which is in its final week. He will also be getting back to the shoot of Tiger 3 with Katrina Kaif. The actor was most recently seen in a music video with Pragya Jaiswal. Titled Main Chala, the romantic track is crooned by Guru Randhawa and Salman’s rumoured girlfriend Iulia Vantur.

Vantur had also joined him in Bigg Boss during the Weekend Ka Vaar episode to promote her song.

In the music video, Salman can be seen sporting a Punjabi look – wearing a Pathani Kurta, turban and a Sikh locket. Pragya is looking amazing in a traditional saree avatar. The two can be seen romancing in the simplest way making us all fall in love with everything in the frame. Their chemistry will melt your heart. Guru and Iulia are also winning hearts, courtesy of their appearances and voices in the music video.