After featuring in The Family Man 2, Samantha Akkineni expressed her desire to work with Bollywood star Shah Rukh Khan.

Samantha Ruth Prabhu, just like us, is a fangirl of Shah Rukh Khan. Well, you can’t blame her, considering the charisma of SRK, which makes millions of hearts beat for him. Recently, Samantha was asked her bucket list of actors she wanted to work with when she aspired to join the industry.

She took three names – Mahesh Babu, Suriya and Shah Rukh Khan. Well, she blushed the most and laughed the hardest while saying the last name. Samantha, who has made great fame for herself in the South Indian film industry, has already worked with the South superstars. She worked with Suriya in the 2014 film Anjaam and the 2016 film 24. The actress shared screen space with Mahesh Babu in multiple Telugu films such as Seethamma Vakitlo Sirimalle Chettu, Brahmotsavam and Dookudu. However, the actress is yet to work with SRK in a film. When asked if she has worked with SRK, Samantha sulked and said that is one of the dreams yet to be fulfilled. 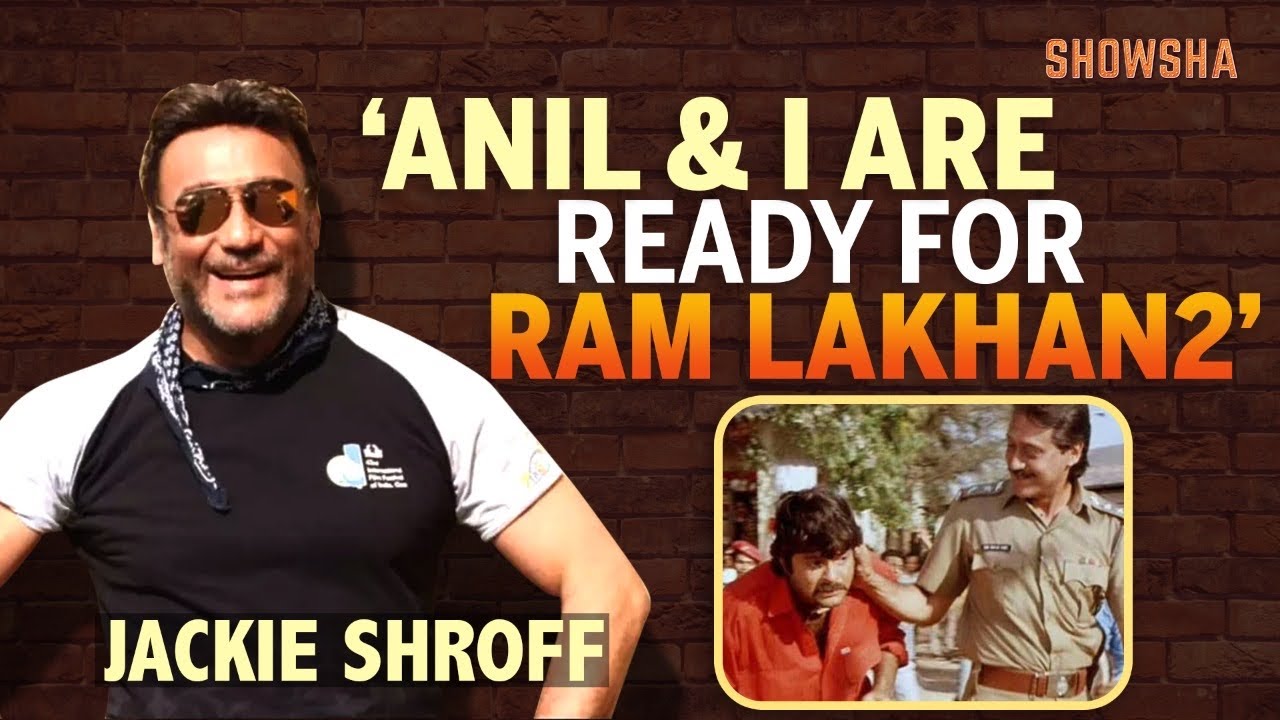 This segment of the interview with Bollywood Hungama was shared on Twitter by a page dedicated to SRK. The video soon garnered around 100 likes and 34 retweets on the microblogging platform.

Coming back to the interview, Samantha also spoke about her character Raji in the recently released season of The Family Man. She spoke of getting into the skin of Raji – a Sri Lankan Tamil woman – who was physically and mentally abused. Raji soon took up the mission of being a suicide bomber to blast the region where the Prime Minister was present. Samantha got emotionally affected while playing the character. One of her shoots was inside a room that was the size of a shoe closet. Even though she was just acting on the screen, she kept thinking of the numerous women who go through such situations.

Samantha’s character also received a lot of criticism, to which she said that even though she cannot change the opinion of the people, she would like to apologise if she had hurt anyone. Her intention to portray Raji was good.
https://www.bollywoodhungama.com/videos/celeb-interviews/samantha-akkineni-if-i-did-hurt-anyone-im-extremely-sorry-i-sincerely-the-family-man-2/