Bharti Singh and Harsh Limbachiyaa have been remanded to judicial custody till December 4. Sana Khan has got married in a hush-hush ceremony.

Actress Sana Khan tied the knot on November 20 in a hush-hush ceremony. She shared the happy news with her fans on social media on Sunday.

Read: Bigg Boss 14: Who Will Get Evicted from the House This Week? Vote Here

Also read: Nawazuddin Siddiqui is Not Hopeful About OTT Future in India, Here’s Why

In another news, a Mumbai court on Sunday remanded comedian Bharti Singh and husband Haarsh Limbachiyaa, arrested by the Narcotics Control Bureau following seizure of drugs from their house in Mumbai, to judicial custody till December 4. The court will hear their bail pleas on Monday.

Read: In Pics: Divas Who Nailed the Mirror Selfies 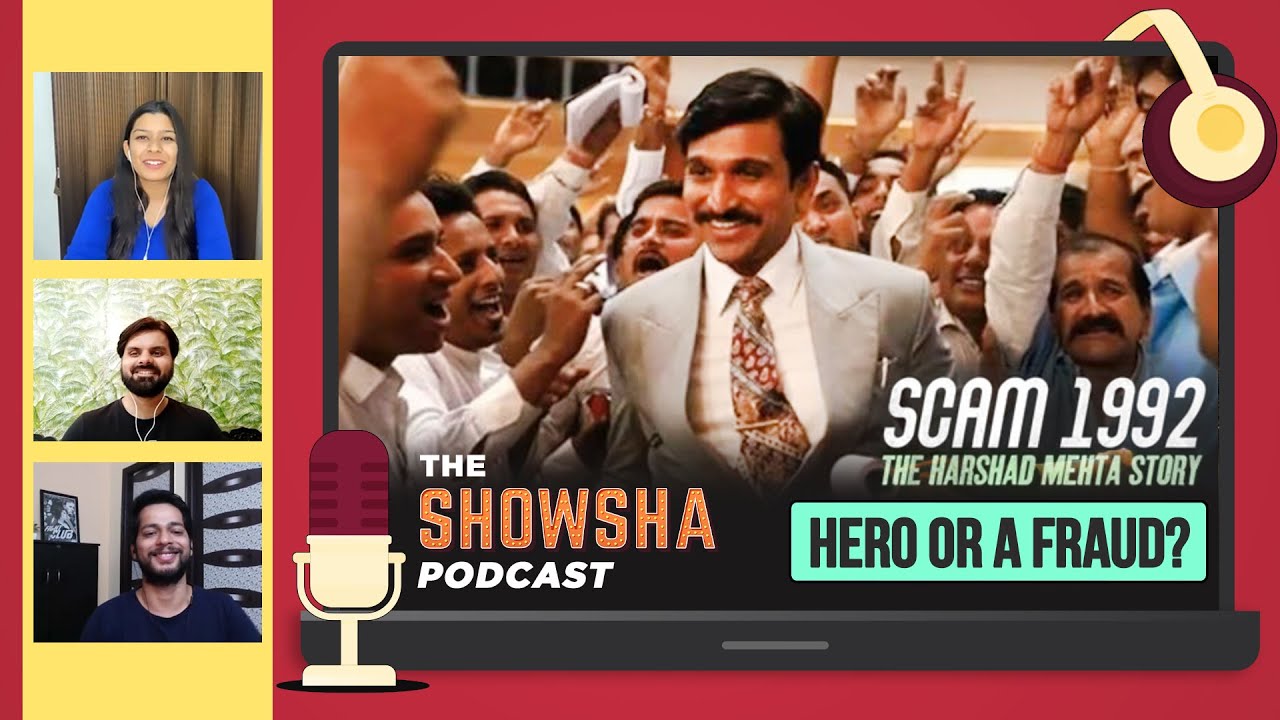 Also, Kartik Aaryan announced new film, titled Dhamaka, on the occasion of his birthday on Sunday.

Scroll through for more news and updates of the day from the entertainment and lifestyle world.

Former Bigg Boss contestant Sana Khan has got married. She shared pictures from the time on social media in which she is seen posing with her husband, dressed in red.

Writer-filmmaker Tahira Kashyap has gone down the memory lane and posted a picture with her actor husband Ayushamann Khurrana from their college days.

Comedian Bharti Singh and husband Haarsh Limbachiyaa, who were arrested on Saturday, have been sent to judicial custody till December 4. The court will hear their bail pleas on Monday.

Power couple Anushka Sharma and Virat Kohli are expecting the birth of their first child in January next year.

Check back tomorrow for more news from the world of films and fashion.