Actor Sandeep Nahar passed away by suicide on Monday. Nahar, who was in his 30s and featured in films like Akshay Kumar’s Kesari and Sushant Singh Rajput-starrer MS Dhoni: The Untold Story, was found unconscious at his flat on Monday evening by his wife Kanchan and friends who took him to SVR Hospital, where he was declared dead on arrival, police had said.

His co-actor Suchita Pillai, who worked with him for three years on Kehne Ko Humsafar Hai, expressed her grief and shock at his demise. “It is just unreal! Sandeep and I worked together for three years on this show. He was one of the most gregarious people on the set. He used to make us laugh by cracking silly jokes all the time. He was such a jovial person. This entire episode makes us realise about the pain behind these happy faces,” she told Times of India in an interview. 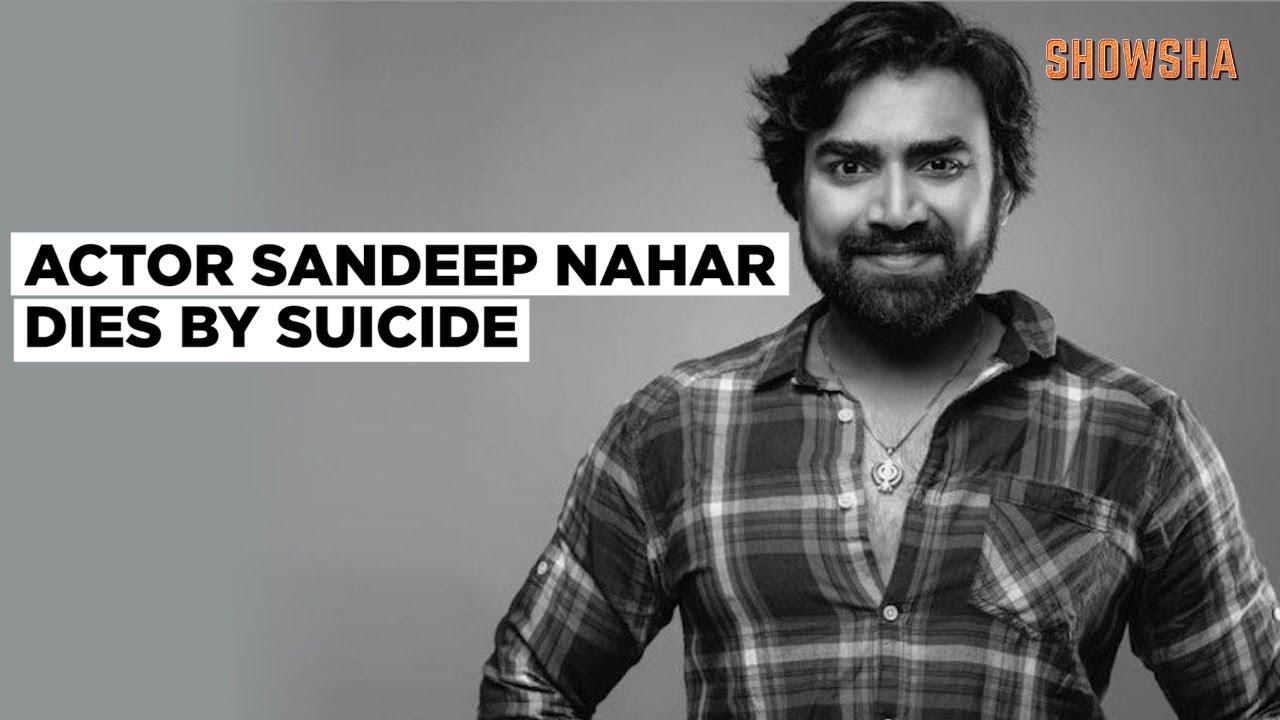 She also said that the actor never complained about his career or about his personal life on set. Suchitra said that Nahar’s death was shocking as he had previously talked about his MS Dhoni co-star Sushant Singh Rajput’s death. “He was totally shocked. He would ask why would anybody do such a thing? He was very much affected by the whole episode. So, it is shocking for us that he himself took this step,” she said.

Hours before his death, the actor had posted a video and a “suicide note” on Facebook in which he purportedly blamed his wife and also mentioned “politics” he faced in Bollywood. The police official said Nahar probably made this video around three hours before his death. The official said they are awaiting postmortem report to understand the cause of Nahar’s death and how he died.

In the “suicide note”, purportedly written by Nahar, he mentioned about “politics” he faced in Bollywood, “unprofessional functioning and the lack of emotions in people working in the industry”. Further investigation is underway, the official added.