Rajkumar Hirani, who is known for his detailing, is leaving no stone unturned to perfect everything about the project.

The teaser trailer and posters of director Rajkumar Hirani’s upcoming film Sanju, which has Ranbir Kapoor portraying actor Sanjay Dutt, have sent millions of fans into a frenzy. Hirani, who is known for his detailing, is leaving no stone unturned to perfect everything about the project.

Prepping up for the movie in the pre –production stage, the director had to recreate the house of Sanjay Dutt where he lived with his parents. The director took help from the yesteryear actor’s sister Priya Dutt to recreate the same house for the shooting of the film. He personally reached out to Priya who further helped him with photographs and home videos of their ancestral house.

A source revealed, “Rajkumar Sir wanted to portray Sanjay’s life right from childhood as is and hence we all got into recreating the entire set up for the house where Sanjay originally resided with his parents Sunil and Nargis Dutt. The set creation took about 25 days and once it was ready, the cast and crew including the visitors on the sets were shocked and amazed to see the exact replication of the original house.” 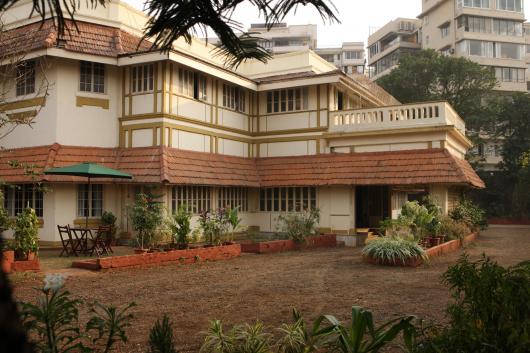 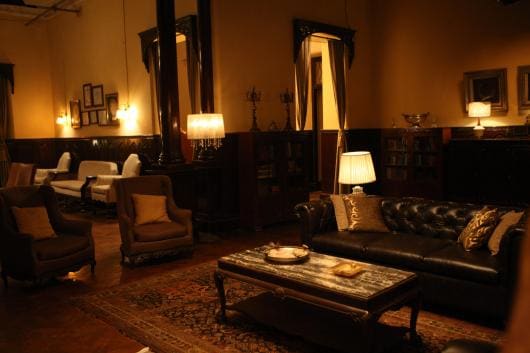 Written and directed by Rajkumar Hirani, the film will also feature Paresh Rawal, Manisha Koirala, Vicky Kaushal, Sonam Kapoor and Dia Mirza amongst others. Produced by Vinod Chopra Films and Rajkumar Hirani Films in association with Fox Star Studios, Sanju is all set to hit theatres on June 29 2018.