Sara Ali Khan recently revealed a side of David Dhawan which may be a surprise to most. When the director loses his cool, he gets really angry and one such anger-fueled stint was caused by his son Varun Dhawan on the sets of Coolie No 1.

Sara Ali Khan is gearing up for promotions of her upcoming film Coolie No. 1 opposite Varun Dhawan. It is a remake of the hit Govinda and Karishma Kapoor 1995 film of the same name. Both the original and the remake are creations by the same director – David Dhawan. Though known for his comedy, Sara recently revealed a side of David which may be a surprise to most. When the director loses his cool, he gets really angry and one such anger-fueled stint was caused by his son and star of the film.

Talking to Mumbai Mirror, the actress revealed that the director resorted to shouting to the two leads on set. “We were filming Main Toh Raste Se when David sir got upset with me and shouted at me because, although I was ready for my shot, I was supposed to tag something on my costume and that was taking time. Varun was doing some costume business in the van and David sir got pretty upset at him as it was delaying the shoot,” she said. 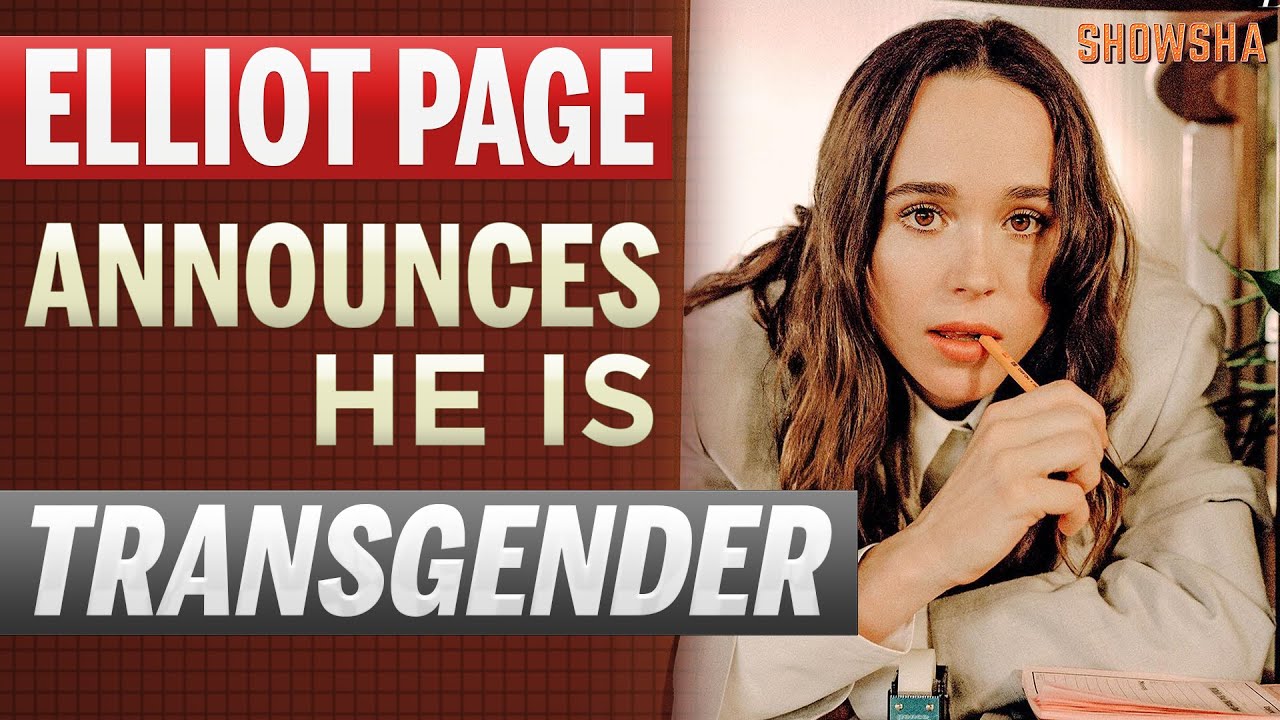 She later added the anger stemmed because of Varun, but David expelled it out on Sara. She called it “bit of an issue”, but clarified it was all good later.

The film has been through many more tiffs off-screen during its production. One other moment when the father-son duo refused to see eye-to-eye was regarding the release of the film. Back in October, it was reported the two had a difference in opinion about opting for OTT platforms. As coronavirus pandemic shut down the entertainment industry for a while, most studios resorted to platforms like Amazon Prime and Netflix or Hotstar for their pending releases.

David also wanted to go the same route and release the film to the public. However, Varun was strictly against the film being released on OTT platforms. According to Bollywood Hungama, sources close to the father and son revealed it was because Varun did not want to be tagged as an “OTT actor.” However, David seemed to have won this fight as the film is releasing on Amazon Prime on December 25, 2020.