Bollywood actress Sara Ali Khan visited Kamakhya temple in Assam on Sunday. The actress took to Instagram to share pictures from the temple. She can be seen dressed in a white salwar suit, with the traditional scarf from the state around her neck. “🙏🏻💜💟☮️ #peace #gratitude #blessed,” she wrote alongside the pictures. 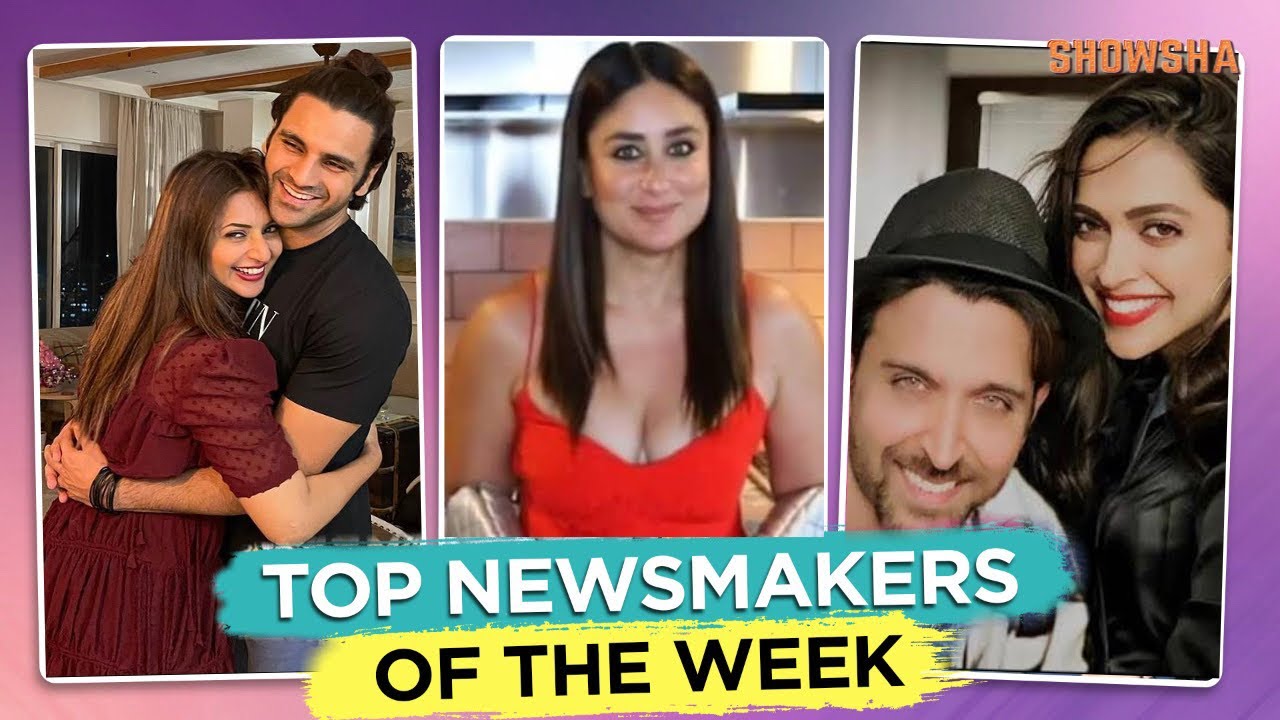 Sara, who will soon be seen in director and producer Anand L Rai’s next film Atrangi Re, shared a picture from the film’s sets on Instagram on Thursday. The 25-year-old actress shared her headshot where she is into her character. With a warm yellow light falling on her face, Sara was seen wearing a nose pin and minimal makeup as she looked straight into the camera.

Accompanying this portrait, the actress wrote in the caption, “Thought these days would never end.” The behind-the-scenes picture was taken by her co-actor from the movie, Akshay Kumar.