Sara Ali Khan always ensures to take time out for her family despite her busy schedule round the clock. A few months back, the actress had paid a visit to her father Saif Ali Khan and his wife Kareena Kapoor’s second baby.

Saif and Kareena, who are already parents to 4-year-old Taimur Ali Khan, had welcomed their second child on February 21. They are yet to reveal his face or name. Now, Sara has finally opened up about her first meet with the baby.

Read: Sara Ali Khan on Her First Meet With Saif-Kareena’s Newborn: ‘He Smiled at Me and I Just Melted’ 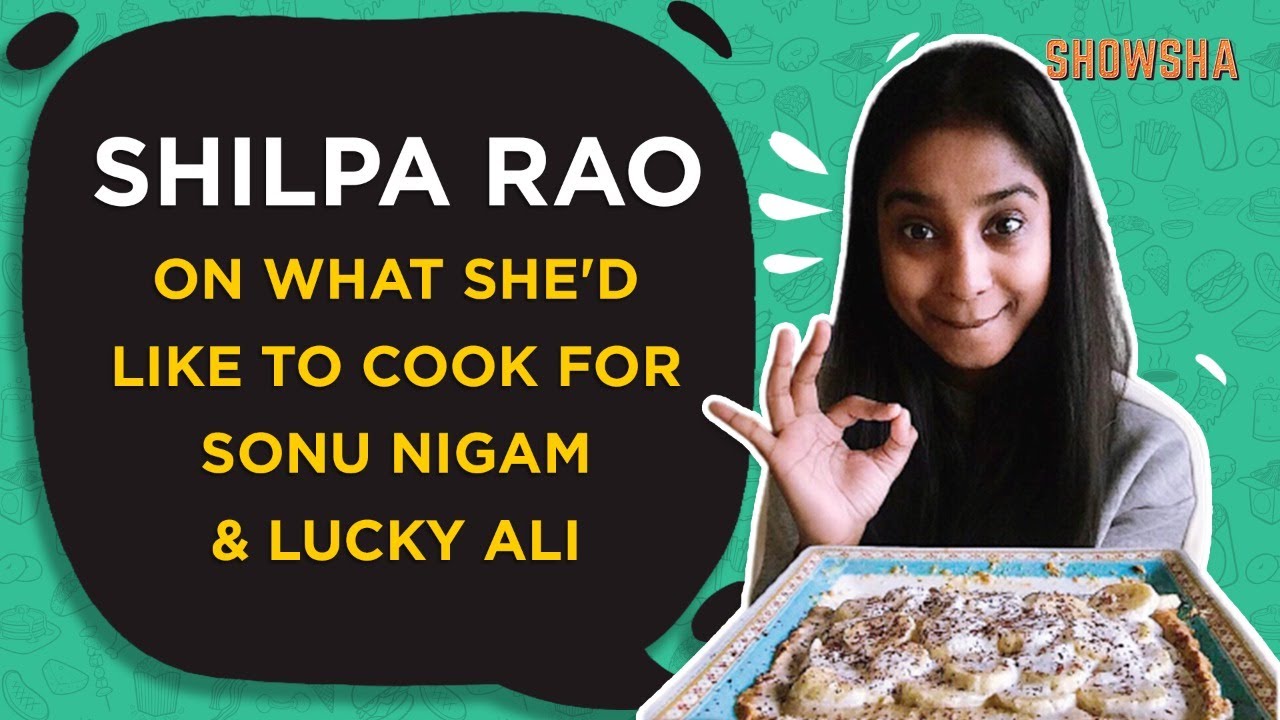 Actress and mental health advocate Deepika Padukone took to her social media today to launch ‘A Chain Of Well-being’, which is a digital guide that focuses on bringing to the forefront things that would support people in coping with overall gloom/overwhelm, given the times we all live in.

Deepika used the ‘Guides’ feature of Instagram to compile a check list of ‘Chain of Wellbeing’. Introducing it, she wrote, “A gentle reminder to take care”.

Kareena Kapoor Khan and Malaika Arora are not just best friends, but also fitness inspirations for their fans. Kareena has time and again amazed fans with her body transformation and dedication to fitness.

She is also a major follower of yoga to stay healthy, and is known to start her day with suryanamaskars. The actress seems to have found a new kind of yoga routine, for the mouth. Her friend Malaika Arora follows it, too.

With his soulful voice, singer Arijit Singh has won the hearts of many and it seems actor Aamir Khan is one of them. Aamir turned into a typical fanboy during a recent virtual fundraising event where he shared screen space with Arijit.

During the Checkmate COVID Celebrity Edition event held on Sunday, June 13, Aamir was one of the celebrities who played half-hour simultaneous chess games against five-time world champion and Indian chess grandmaster Viswanathan Anand.

TV actor Dilip Joshi, who gained fame with his role of Jethalal in the ongoing hit sitcom Taarak Mehta Ka Ulta Chasma (TMKOC), has amassed so much love for his character that he hasn’t taken up any major project since 2008 when the show first started airing.