Bollywood actress Sara Ali Khan expressed her love for her younger brother Ibrahim Ali Khan on his 20th birthday. The actress shared picture of the special cake that she got for Ibrahim to celebrate the occasion. Knowing Ibrahim’s love for football, Sara got a special Chelsea Football Club themed birthday cake for the latter. The 25-year-old actress shared a boomerang of the cake being cut on her social media handle. Captioning the story, Sara wrote that she loves her brother. The cake also had a mini structure of a man wearing the Chelsea jersey that had Iggy written on its back. This was a little expression of love from Sara’s side who lovingly calls Ibrahim, ‘Iggy’. 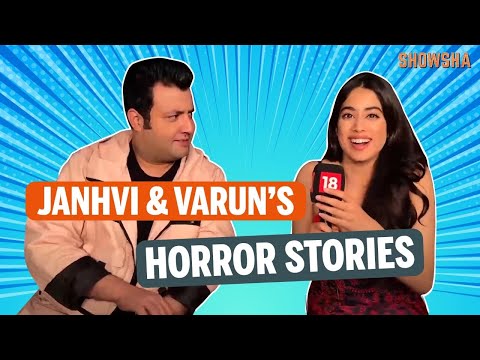 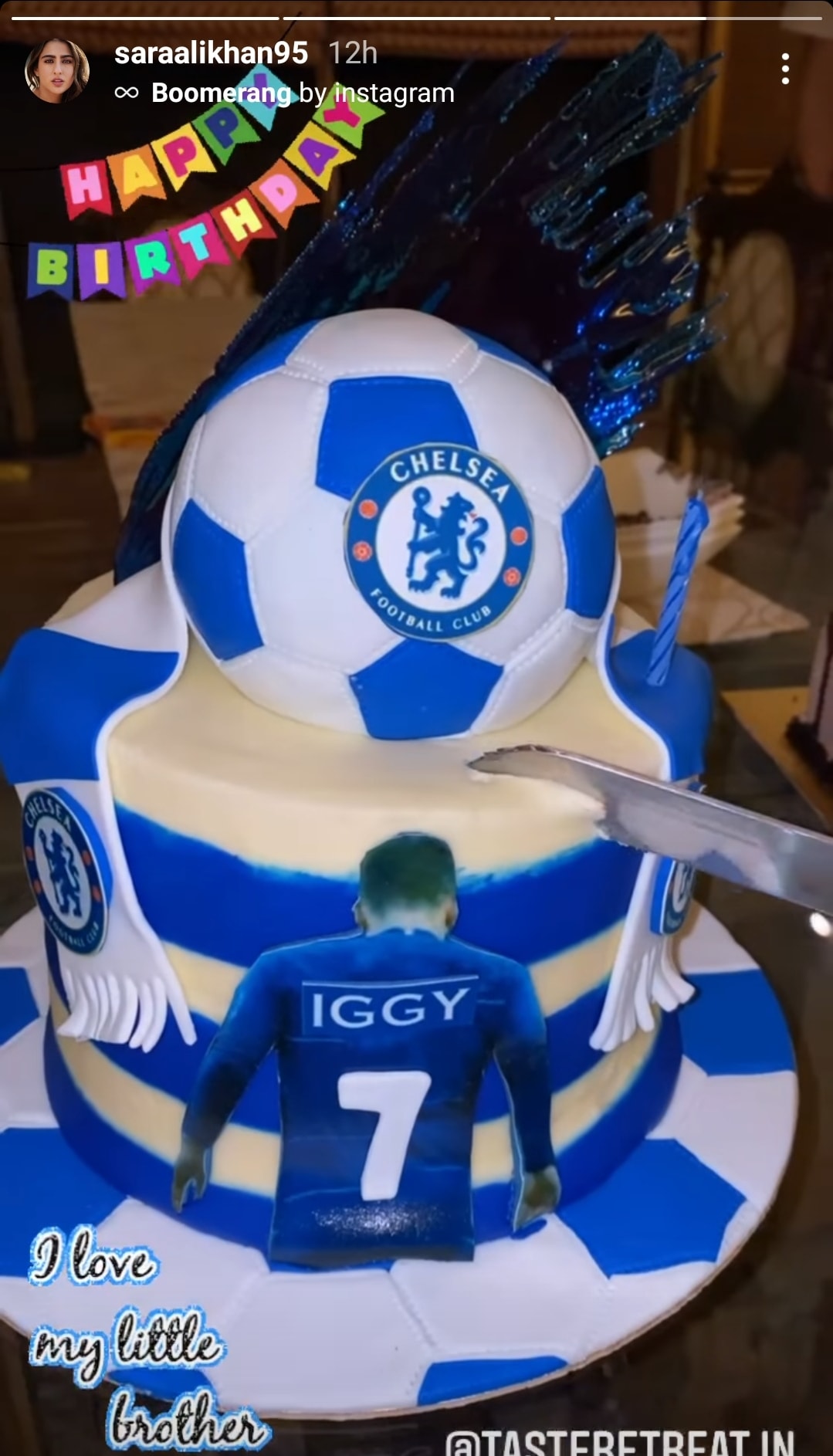 The actress has taken mini vacations, whenever her work allowed, with Ibrahim and mother Amrita Singh on multiple occasions. Earlier this year, the trio were seen having a relaxing time at the serene beaches of Maldives. While on other occasions she has shown how she is a typical elder sister who likes to bully Ibrahim with her poor jokes. On the occasion of Raksha Bandhan last year, Sara had shared a video where the siblings were in a swimming pool and Ibrahim was seen playing a prank on his elder sister. The video was just another example of how Sara and Ibrahim share a strong bond.

Meanwhile, Sara is busy with work in the pink city of Jaipur these days. In one of her recent posts, Sara was seen wearing a white chikan kurta with a Rajasthani leheriya dupatta and traditional jutti footwear. The actress was seen with her friends and designer Manish Malhotra at a hotel in Jaipur.

The actress will next be seen in director Anand L Rai’s Atrangi Re. The movie also stars Tamil film star Dhanush and Akshay Kumar. For the shooting of the movie Sara had even gone to Agra where a few scenes were shot at Taj Mahal.