Sara Ali Khan shared an adorable picture with her mother, actress Amrita Singh on Instagram. The actress will be next seen in Aanand L Rai's Atrangi Re.

Actress Sara Ali Khan has shared a beautiful picture with her mother and Amrita Singh on Instagram. In the snap, Amrita can be seen massaging Sara’s head, as they both flash a gorgeous smile for the lens. From the looks, it can be established that the photograph has been clicked in an outdoor setup.

In the image, Amrita can be seen in a blue kurta while Sara looks stunning in a white dress. 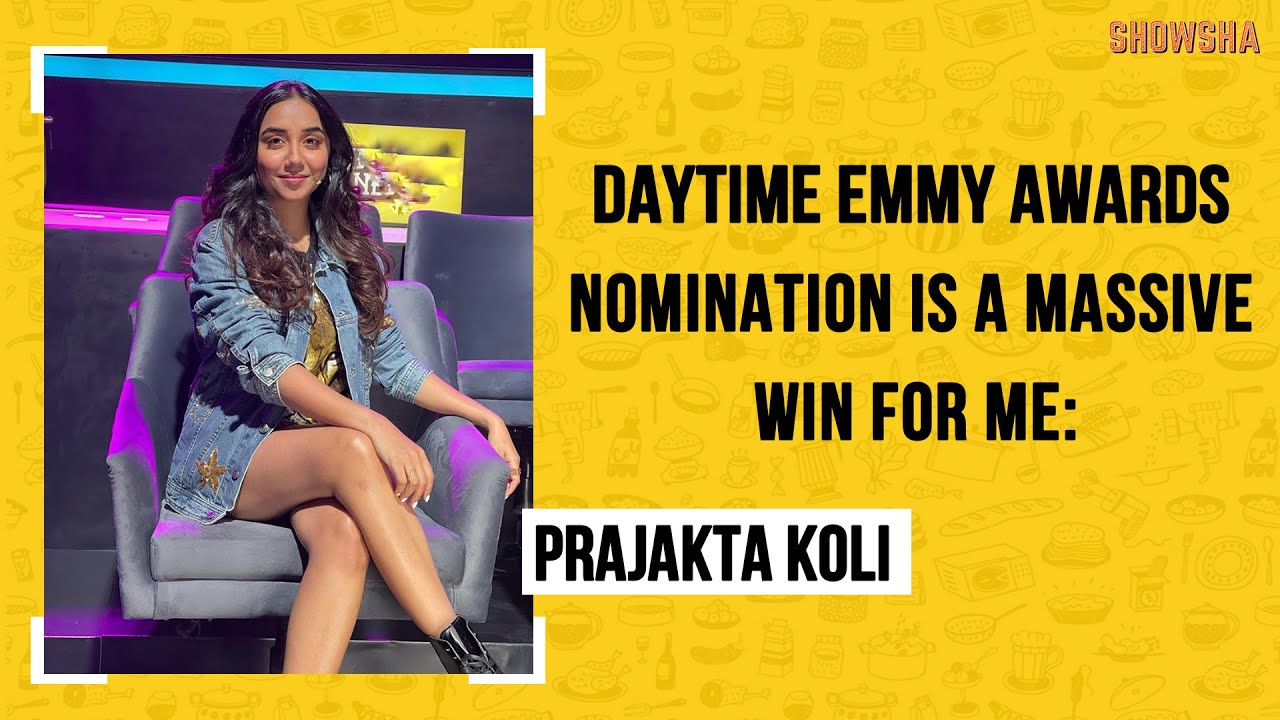 Sara has completed her post by adding various emojis in the caption. The photo went viral in no time and has got over seven lakh likes in less than five hours.

The actress had recently shared another cute picture with Amrita on the occasion of Mother’s Day. In the snap, the two of them can be seen hugging. The picture has been clicked in the backdrop of a snow-clad area. Sara is seen wearing a pink jacket with black trousers. She has also worn a grey and pink cap and a pair of black shoes to complete her look. Amrita, on the other hand, is seen wearing a navy blue jacket with black pants and boots. She has also worn a fancy pair of sunglasses for her accessories. The adorable daughter has written a love filled four line poem for her mom on the occasion.

Meanwhile, Sara who was last seen in David Dhawan’s Coolie No.1. In the movie, she was paired opposite Varun Dhawan. The 2020 comedy film is a remake of the 1995 movie of the same name. Govinda and Karisma Kapoor were the lead pair in the original Coolie No.1 that hit the theatres on June 30,1995.

The actress will soon be seen in a double role in Aanand L Rai’s upcoming film Atrangi Re. The movie also stars Akshay Kumar and Dhanush in important roles. The film was originally slated to release on February 14 this year, but the same was not possible due to the ongoing pandemic crisis.