Varun Dhawan took to social media to share a few pictures with his Coolie No 1 co-star Sara Ali Khan, and addressed a poem to her.

The internet is well privy of the fun banter between Sara Ali Khan and Varun Dhawan. The two yet again engaged in a pleasantry of sorts. Sara, who often experiments with her rhyming poetic lines on social media, was not very happy with Varun for stealing her thunder. The two actors are sharing screen space for their upcoming film, Coolie No. 1 the promotional activities have begun.

Varun shared a post last night where he is posing with his co-star. The two are seen donning smart casuals during the promotional outing. Twinning in checks, Varun is wearing a green-blue checkered shirt while his co-star Sara wore a pretty red checkered number. It appears, a fraction of Sara’s poetry got rubbed off on Varun while they worked together. Varun decided to share the bunch of photos but not without accompanying the poem he addressed to Sara.

Varun wrote, “CHECK-MATE, You fell for the bait, Now please don’t hate, Because you are GREAt @saraalikhan95.”

CHECK-MATE You fell for the bait Now please don’t hate Because you are GREAt @saraalikhan95 - @shivangi.kulkarni

Soon, Sara decided to get back to Varun and set the record straight. In her quip, she maintained that although Varun is trying his best to take away the poet title, she got many more in her kitty. Sara posted the same pictures shared by Varun, however, with a difference in the caption. 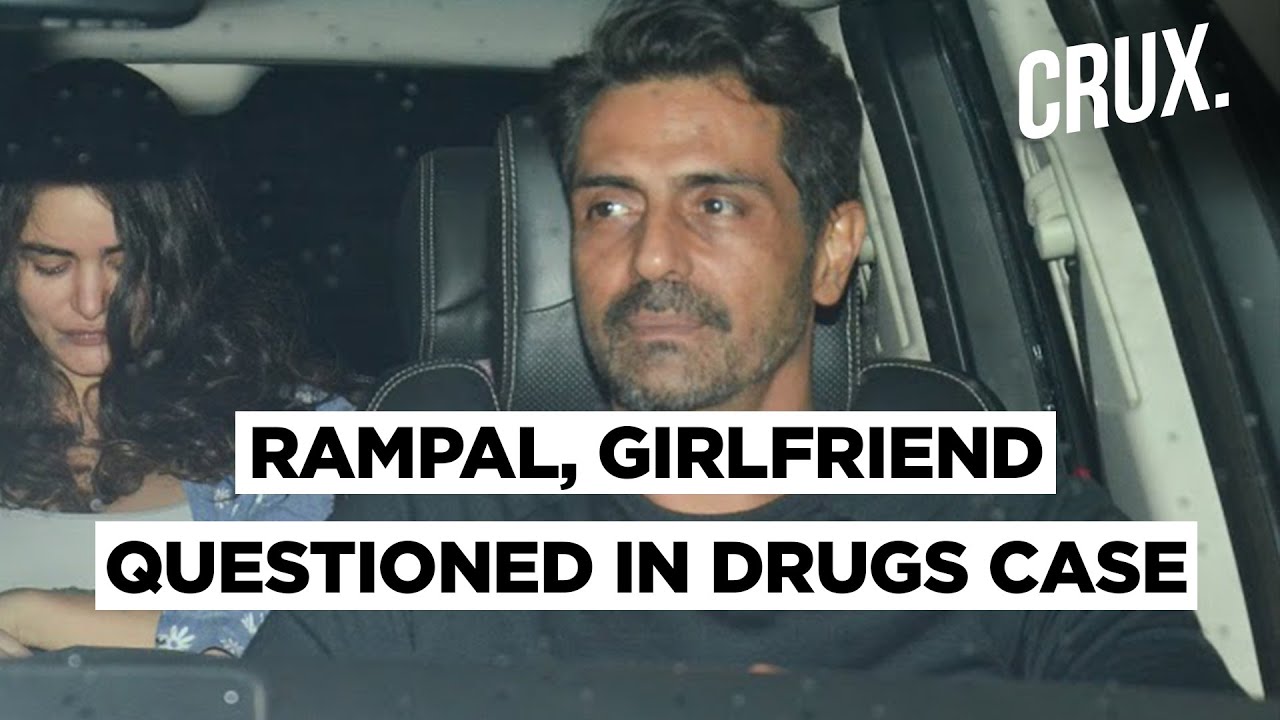 She wrote, “Varun Dhawan is a brat, Shayari chor, copy cat, Don’t worry I have more tricks in my hat, I’m the OG poetess- you forgot that! @varundvn.”

Varun Dhawan is a brat ‍♀️ Shayari chor, copy cat Don’t worry I have more tricks in my hat I’m the OG poetess- you forgot that! @varundvn : @shivangi.kulkarni

Coolie No. 1, a remake of the 1995 film of the same title, is also directed by David Dhawan. While the original had Govinda and Karisma Kapoor in the leads, the upcoming film has Varun and Sara. The comedy film will also star Paresh Rawal, Jaaved Jaaferi, Shikha Talsania, Rajpal Yadav, Sahil Vaid, and Johnny Lever in significant roles. The film will release on Christmas, December 25, 2020 on Amazon Prime.