Madhuri Dixit has performed some of the most popular hook steps choreographed by Saroj Khan, which have inspired generations of dance enthusiasts.

National-award winning Bollywood choreographer Saroj Khan passed away earlier today (July 3) at the age of 71. The legendary dancer had a long association with Bollywood diva Madhuri Dixit and together they presented some of the most iconic dance steps Bollywood has ever seen.

With songs like 'Ek Do Teen' and 'Dola Re Dola' Saroj Khan has inspired generations who grew up trying to imitate the moves so flawlessly performed by Madhuri. Let's take a look at some of the popular steps she choreographed.

This song is probably the most iconic among all the dance numbers choreographed by Saroj Khan. It sealed Madhuri's position as the dancing diva she is still considered to be. The hook step to 'Aaja piya aayi bahar' was innovative yet still simple to ape, and no matter how you recreate the song, you cannot do away with it. 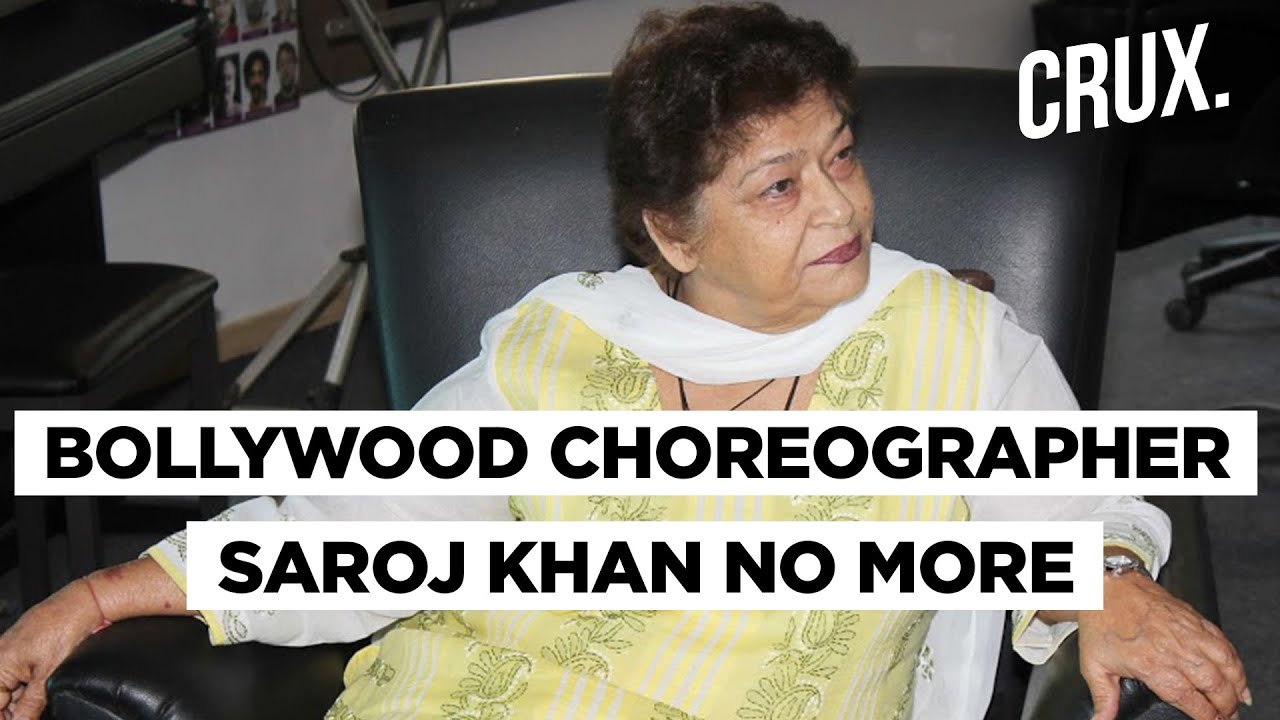 Madhuri Dixit's energetic moves in this peppy song had all of us hooked. The songs's hook step - taking turns with both hands extended into fists with a dip in the feet - is a popular step which dancers try to ace even today.

Madhuri was able to churn out the best out of Saroj Khan's mastery. This was yet another hit song with a hook step with thumkas that was not just fun to watch but easy to copy as well.

The sitting hook step of Maar Dala is another memorable one from Saroj Khan repertoire. This Kathak based choreography was heavy on the emotional quotient which Madhuri did justice to completely. Songs of Devdas were extremely popular and the performances by Madhuri added to the visual spectacle that Sanjay Leela Bhansali created.

The song was the most popular one from the film. Saroj Khan had two of the most popular actresses coming together for this song, and she played to both their strengths, giving Bollywood one of its most celebrated dance numbers. The steps of Dola Re Dola, performed by Madhuri and Aishwarya Rai has been recreated by dancers over and over again in subsequent years.