Saroj Khan Death Anniversary: Looking Back at Her Relationship With Madhuri Dixit

With her craft, Saroj Khan had woven a tapestry of emotions, and breathing life into her vision through her dance and 'adah' was her closest, her muse- Madhuri Dixit.

“Her dance numbers were not just about dancing. A whole universe of feelings and moods went into them.” These words were said by dancer and filmmaker Prabhu Deva last year when ace choreographer Saroj Khan passed away, leaving a permanent void in the industry. The first female choreographer in the Hindi film industry, who turned the spotlight towards her with Sridevi’s Hawa Hawai, Saroj Khan nurtured the dancer in almost every Bollywood actress.

Be it one of her earliest songs, Ek Do Teen, or her last Tabah Ho Gaye, Khan’s choreographies were not just designed for the commercial audience. With her craft, she had woven a tapestry of emotions–ones of longing, of separation, of promises, of sexual desires, and empowerment- and breathing life into her vision through her dance and ‘adah’ was her closest, her muse- Madhuri Dixit. 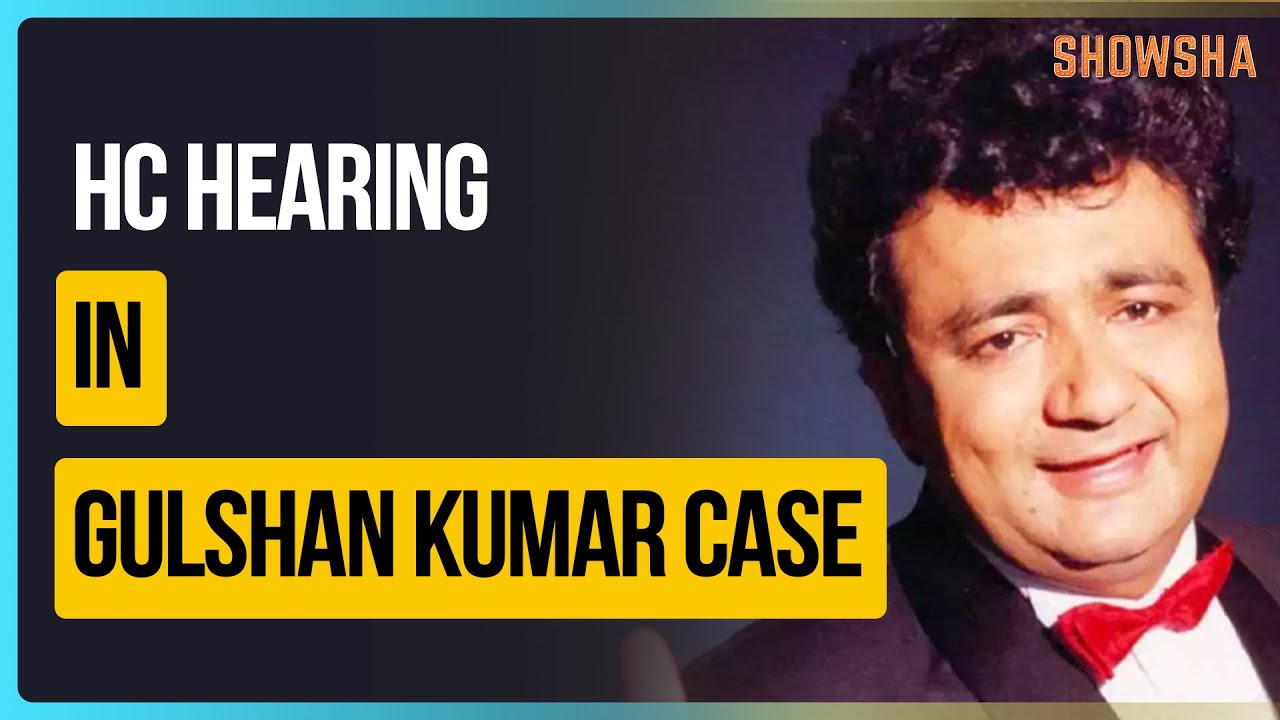 On one hand, she was the firebrand choreographer, designated as ‘Masterji’ in Tinsel Town, swaying her way through a male-dominated industry, and on other hand was the actress who made the industry revolve around a woman, for a change- and they came together, they formed one of the most dynamic duos. A duo that would not only go on to present chartbusters numbers but also pave the way for many heroines to express themselves on screen.

Last year, her Masterji’s demise left Dixit shattered. ‘Will always be grateful for her work in helping me reach my full potential in dance,’ she had said. Their first collaboration was seen in Subash Ghai’s ‘Uttar Dakshin. Khan indeed played a crucial role in making her the ‘Dhak Dhak’ girl of Bollywood. If Madhuri Dixit was dominating the box office with her sheer presence in a movie, it was Khan’s choreography that became synonymous with Dixit’s stardom.

With Ek Do Teen the dancing diva enthralled the audience with her iconic ‘thumkas’ whereas the sensuous and alluring Choli Ke Peeche saw the tale of a woman exploring her desires unfold in five minutes. Chane Ke Khet Mein is a subtle but clear approach to her lover; Maar Dala is a strong manifestation of her forbidden love. As Dixit was conveying stories even with minimal movements, Khan was orchestrating it.

It was also with Ek Do Teen that Filmfare created the category of the Best Choreographer Awards, a title she has gone on to win eight times.

In the past year, Madhuri has on several occasions recalled the time spent together with her friend and guide. While Khan’s collaborations were not limited to Dixit- Sridevi, Aishwarya Rai, Kareena Kapoor being some of her leading ladies, it was Madhuri who ‘gave her wings’.

Not many could replicate their bond, neither was it easy to trek on the unapologetic path the powerhouse choreographer had paved. What they achieved a couple of decades back in a more patriarchal and less inclusive setting can be considered a testimony to their legacy. It is only befitting to that legacy and memory of hers, that choreographer Saroj Khan’s last work was with her dearest, her muse Madhuri Dixit.