Actress Scarlett Johansson opened up about the possibility of Florence Pugh's character Yelena Belova being the next Black Widow after her character Natasha Romanoff's death in 'Avengers: Endgame'.

Scarlett Johansson, who has played the role of Marvel superhero Black Widow for ten years, might pass on the baton to her sister Yelena Belova, played by Florence Pugh in the upcoming film Black Widow. Natasha Romanoff AKA Black Widow had sacrificed herself to save the world in Avengers: Endgame.

When asked about the possibility of Florence becoming the next Black Widow, Scarlett said, “I definitely felt that way from the very beginning. She stands completely on her own. She’s strong and different. She’s so different to Natasha. You also see the generational difference, too, in how they react to things, and what they’re careful about, or what they’re careless about.” 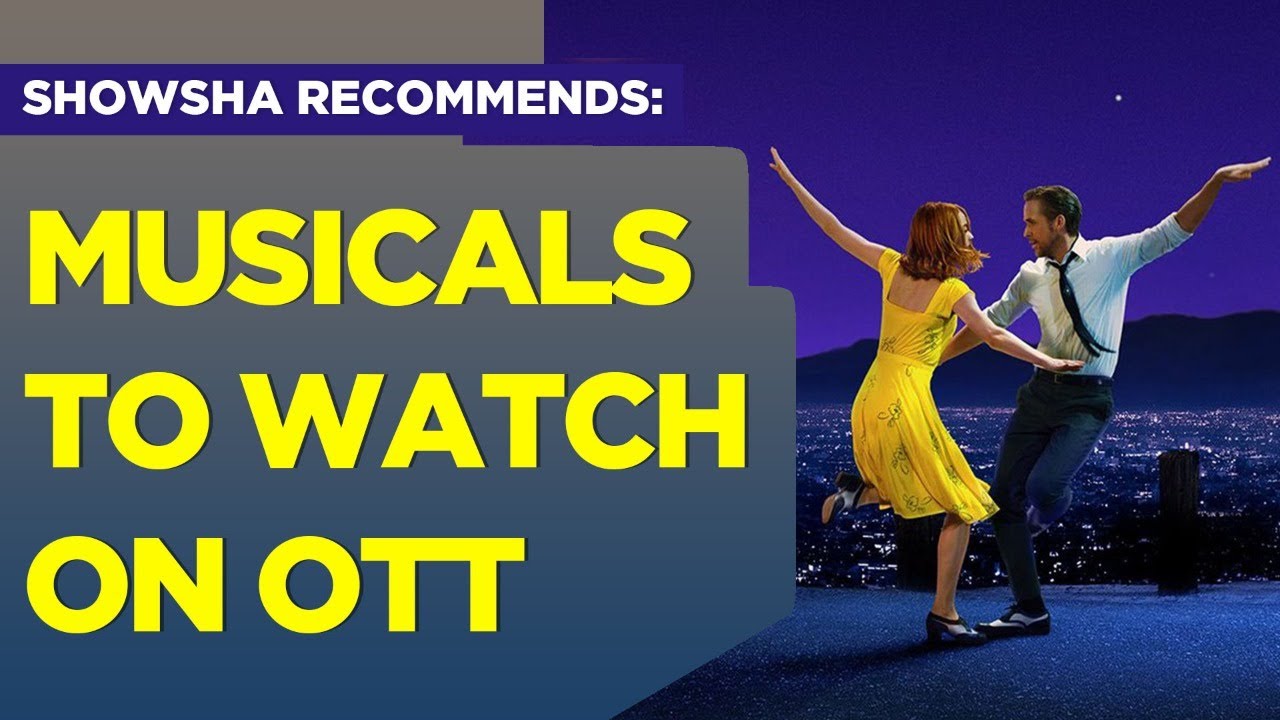 Talking to Total Film, she added, “It’s so fresh, what she does. It’s very representative, also, of who she is as a person. She’s unapologetic, and confident in herself, and curious, and brave, and emotionally brave – far more than I ever was. And that stuff all comes through. It’s wonderful to feel like you’re witnessing something great happening.”

Directed by Kate Shortland, Scarlett Johansson's first superhero standalone film will take place between the events of Captain America: Civil War and Avengers: Infinity War. It will be based in Russia, where Black Widow was born and trained to be an assasin.

Apart from Scarlett and Florence, the film also stars David Harbour and Rachel Weisz in lead roles. The film was initially supposed to release in May 2020, but has been postponed to November 6, 2020 due to the Coronavirus pandemic.