Scary Movies Streaming This Halloween: Lights Out on Hotstar, Bird Box on Netflix

If you do not have a Halloween party to attend, watching some of the scariest movies on streaming platforms would be the next best thing to do.

Bohni Bandyopadhyay
Halloween is not just about dressing up in bizarre costumes and stepping out for a party. Streaming platforms have made available a number of popular horror movies that are just perfect for a Halloween night spent at home, staring into the glow of the TV screen, and scaring yourself silly. 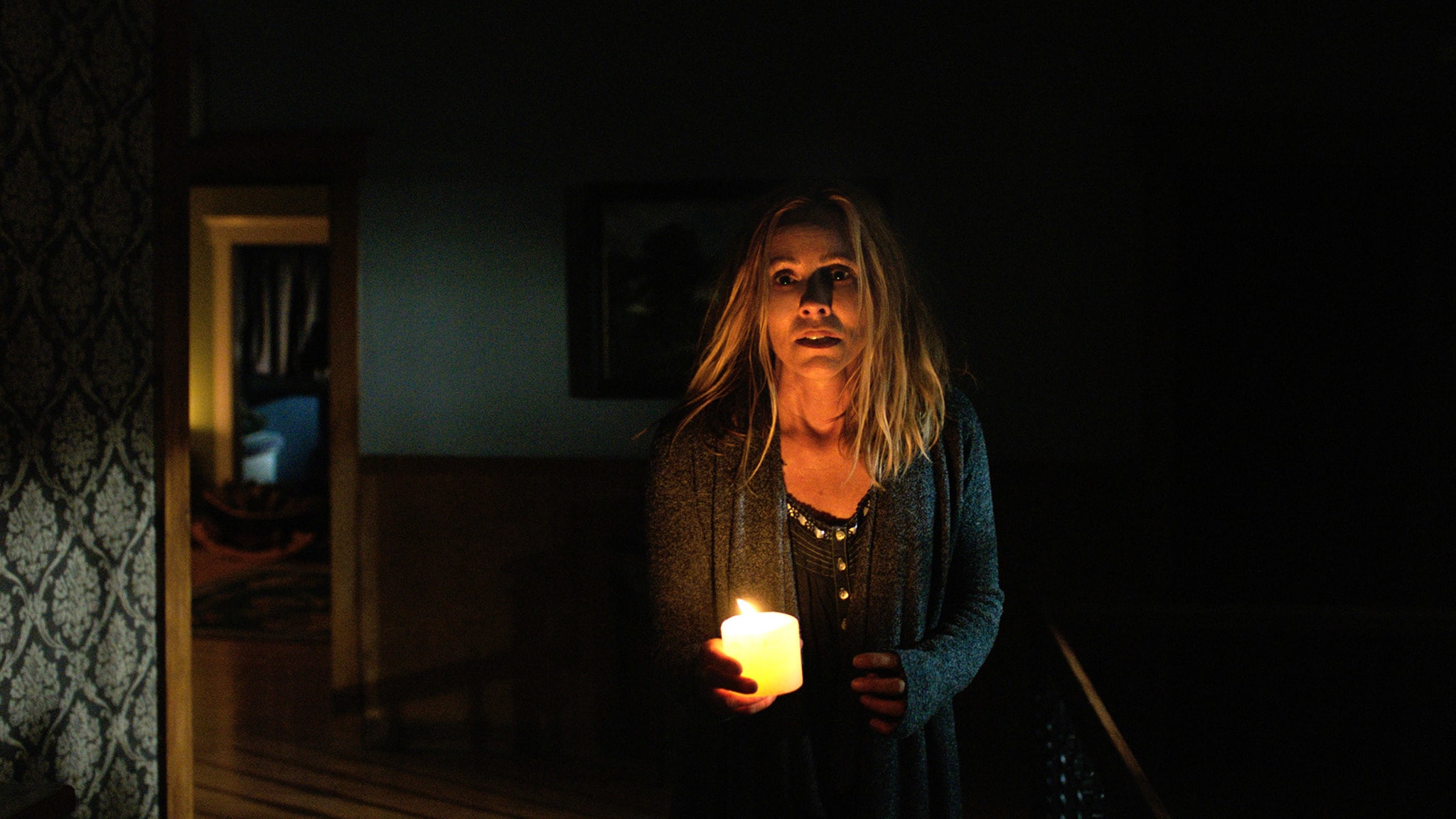 Lights Out follows the story of Rebecca and her boyfriend as they try to investigate the connection between her mother and her imaginary friend, Diana, after her stepfather is murdered by a supernatural entity. It’s as unnerving as a horror film can get. Starring Daniel Radcliffe, The Woman in Black follows the story of a lawyer who travels to a remote village to settle the legal affairs of an eccentric client. He soon learns the villagers are hiding a dark secret. A secret in the form of a malevolent spirit so vengeful, not even children are safe from her terrible wrath. Its sequel is set during World War II. Due to the bombings in London, school teachers Eve Parkins and Jean Hogg evacuate their students to a shelter. However, they soon realize they aren't alone. The evil presence within the shelter seeks to consume them all, especially the children. 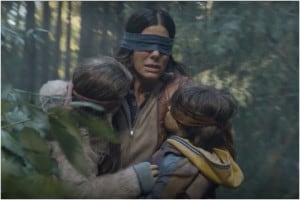 Netflix has named Bird Box to be its most-viewed original film of 2019. Much of this can be attributed to Sandra Bullock's charisma. Along with A Quiet Place, the film marks a resurgence in a kind of survival horror that places the viewer in the point of view of the main character, with terrifying results. Here, rather than just fighting an enemy you can't see, you are forced to contend with enemies when you can't see anything at all.

Starring Sohum Shah in the lead role as Vinayak Rao, Tumbbad follows the story of his search for a hidden treasure in the 20th century British India village of Tumbbad, Maharashtra. From storyline to cinematography, this film's understated yet awe-inspiring visualisation has charmed viewers. Besides doing the rounds of multiple film fests, the film earned rave reviews at home. The film has been praised for being eerie, imaginatively designed, stunningly filmed and well directed. Many even hail it as something you have never seen before in Hindi cinema. Definitely worth a watch this Halloween. Mike Flanagan is the director behind the upcoming Shining sequel Doctor Sleep, which makes this Halloween the perfect time to catch up on his indie horror movie Hush. Newcomer Kate Siegel stars as a deaf author who spends her days in isolation cranking out mystery novels, with only her neighbors providing the occasional companionship. That changes one night when a masked lunatic (John Gallagher Jr.) shows up at her home with a knife and crossbow, revealing his intentions of toying with her throughout the night until he decides it's time to take her out.