TV's hit mythological show 'Mahabharat' has completed seven years since its premiere. Here's how Shaheer Sheikh looked back at his time as Arjun on it.

TV’s hit mythological show Mahabharat has completed seven years since it premiered. Among other things, the series catapulted Shaheer Sheikh to national fame, who played the character of Arjun on it.

On the occasion of his show completing seven years, Shaheer remembered his time from filming. He shared several throwback pictures from set on social media and wrote, “Thank you for sowing the seeds in our heart, for wanting to be on the right path.. #Arjun #mahabharat #7years (sic).” Shaheer looks intense in some images from the time of shoot but fans also gushed over his shirtless avatar on the show as he looked back at his chiseled physique and long locks once again. 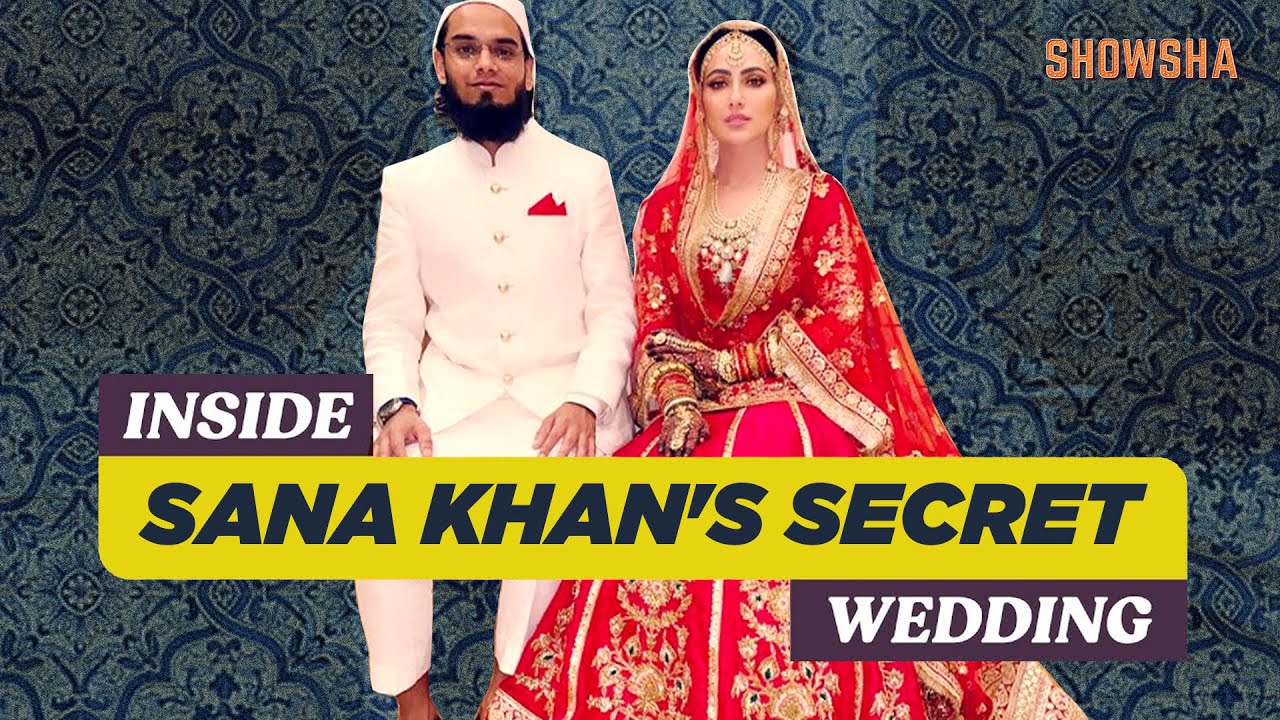 Shaheer is also grabbing limelight for his alleged relationship with Ruchikaa Kapoor. Both have sparked romance rumours with their lovey-dovey social media moments.

He was seen in in Ae Mere Dil music video with Tejasswi Prakash last.