TV actor Shaheer Sheikh got married to his fiancee Ruchikaa Kapoor on Monday (November 27) in court. Veteran actress Supriya Pilgaokar, who was Shaheer’s co-star in Kuch Rang Pyaar Ke Aise Bhi, attended the wedding. The couple will have a traditional wedding next year in June due to the on-going pandemic this year.

In an interview with Times Of India, Shaheer said, “The best part about our relationship is that we are friends first. Being an actor, I have to pretend in front of the camera all the time, but I have found a partner with whom I get to be myself.” 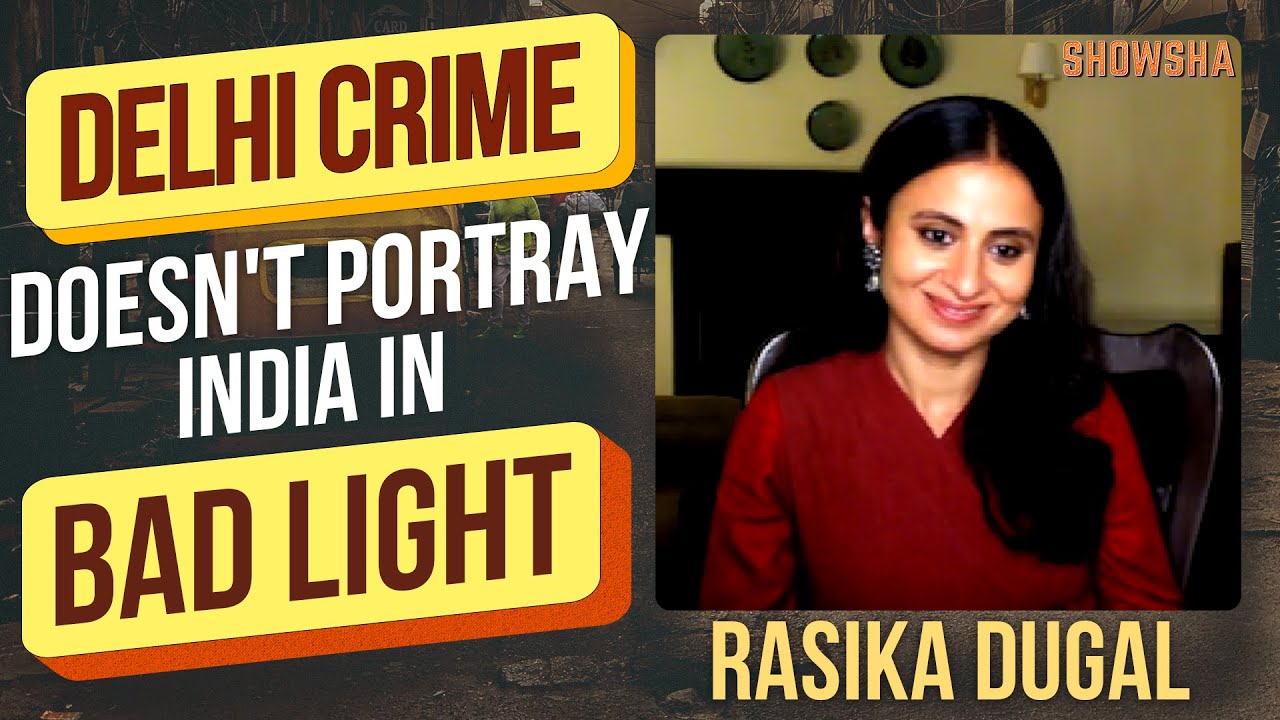 K-pop super band BTS comprises seven performers, and they say the absence of even one member feels huge for the rest of the band. Many BTS fans, whom they call the ARMY, have been concerned about SUGA since his recent shoulder surgery. The good news is that he is “quickly recovering”, informed his bandmate j-hope.

“SUGA is quickly recovering at the moment. The absence of even just one member feels huge for us, so all the members including SUGA himself are hoping that he gets better quickly, so that he can join us on stage for us to become whole again,” j-hope told IANS.

Read: ‘We Hope to Visit India in the Future,’ Say K-Pop Superstars BTS

Bigg Boss 13 contestants Sidharth Shukla and Shehnaaz Gill, popularly referred to as “Sidnaaz”, continue to create ripples with their striking chemistry long after the reality show concluded. Fans love the pairing and they can’t seem to get enough of them. The duo also keeps treating them every now and then.

Shehnaaz shared a video on her verified Instagram account featuring Sidharth, which comes across as a reminder to the bitter-sweet equation they shared inside the BB House. 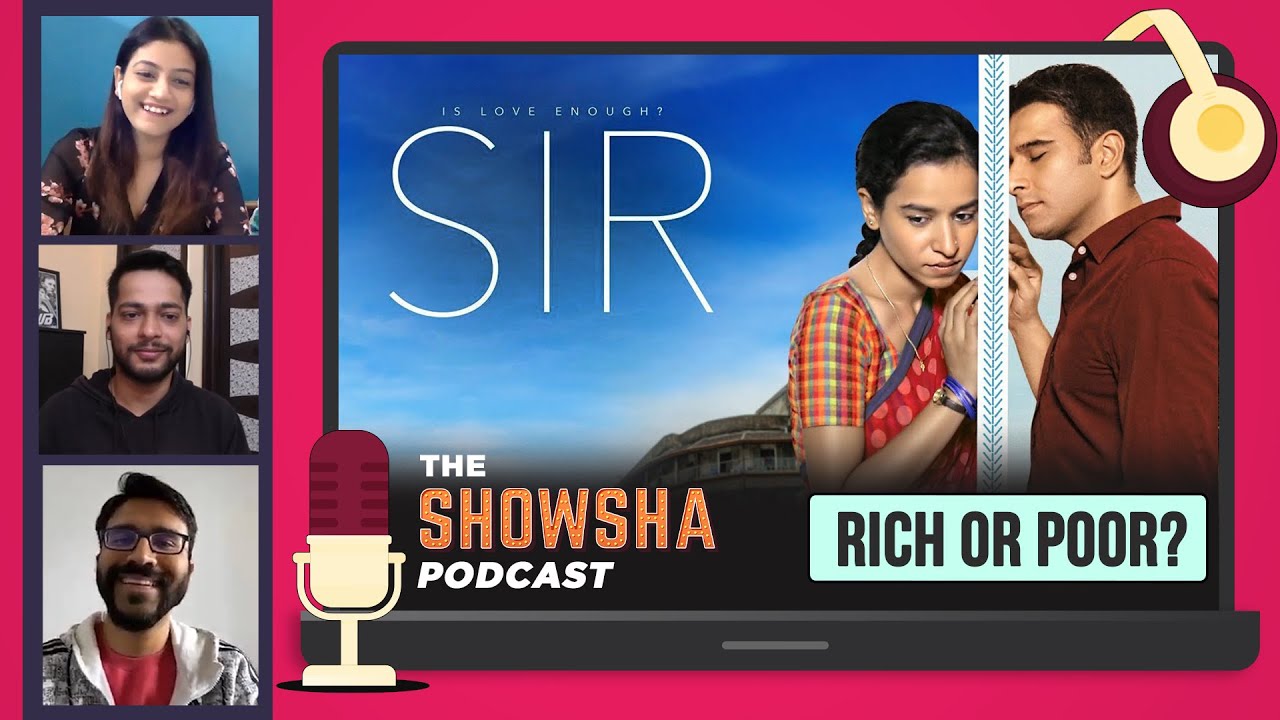 The latest photograph of Tamil superstar Ajith is going viral on social media. The actor is busy shooting for his upcoming movie Valimai. Piquing excitement, film’s director H Vinoth treated fans by tweeting a behind the scenes (BTS) photograph of the actor performing a bike stunt on the film set.

Sharing the picture last night, Vinoth wrote, “Here is the Pic for you guys!! #Valimai #ThalaAjith”. Fans have flooded the comments section with words of appreciation for the 49-year-old star.

The two have also appeared in music videos like Kalla Sohna Hai, Khyaal Rakhya Kar, Afsos Karoge together and are often in news for their relationship since it started in the Bigg Boss house.