Shahid Kapoor was snapped at the airport recently wearing a heavy duty face mask which invited a lot of funny comments on social media.

Paparazzi and celebrities have a unique relationship, especially in Bollywood where stars can sometimes wait and pose for a few shots or just politely turn down their requests. However, in a recent digital interaction with celebrity photographer Viral Bhayani, actor Shahid Kapoor came up with his witty side.

On Tuesday, Viral posted a unique airport look served by Shahid. Wearing a black t-shirt and black cargo pants, the actor was seen in a transparent plastic face shield underneath which he wore a black face mask and sunglasses. Completing his look, the 40-year-old actor wore yellow boots and a colour-coordinated bag. 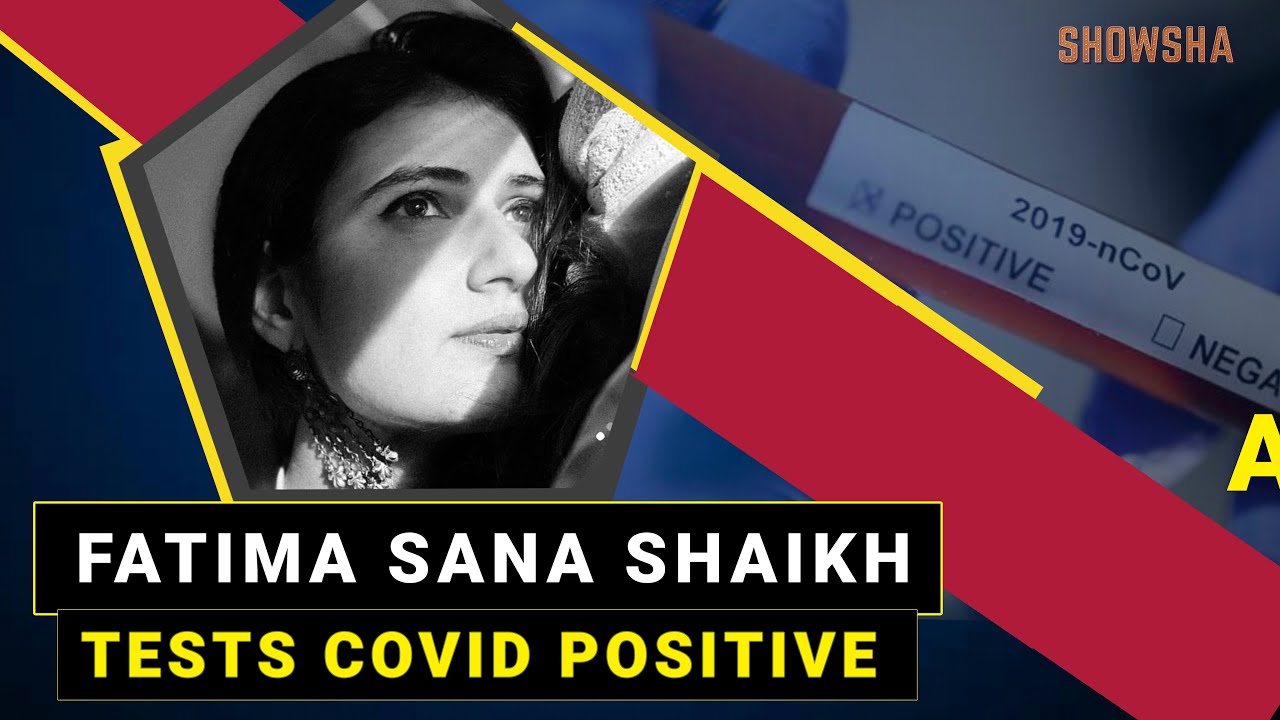 Captioning the picture, Viral wrote that if Shahid is able to breathe well, then he gives him five stars. The post garnered over 31k likes. The post even caught the attention of the subject of the picture. Shahidcommented on the post and wrote, “No actually have been holding my breath for over a year now.” The sarcasm was dripping from this comment that has been liked by over 1,350 likes.

Commenting on Viral’s post ,another fan wrote that the pap should be asking people to do the same.. rather than “encouraging Bollywood’s fancy masks that serve no purpose” and criticising an actor who is doing the “right thing”.While another Shahid fan praised the actor for taking precautions amidst rising cases of coronavirus in Maharashtra, the highest in the country. The comment read, “One of those very sensible and responsible men in the industry.kudos.”

Another user mentioned that he is taking the extra precaution because he has his two kids to protect. Shahid, who married Mira Rajput in 2015,has two kids, four-year-old Misha Kapoor and two-year-old Zain Kapoor.

The actor will soon be seen in Hindi remake of Telugu movie Jersey.