Along with the apartment, Shahid gets six car parking space in the building.

Bollywood actor Shahid Kapoor has invested in an incredible Rs 56 crore worth apartment in Worli. Shahid, who is currently expecting his second child with wife Mira Rajput, has found the perfect retreat in a duplex flat which sits on a 8,625 square foot lot and is located on the 42nd-43rd floors of Tower B of Three Sixty West, reports DNA. Along with the apartment, Shahid gets six car parking space in the building.

The actor has paid Rs. 2.91 crore as stamp duty to the government for the registration of his new property. Shahid and Mira presently reside at Praneta building at Juhu Tara Road with their daughter Misha. 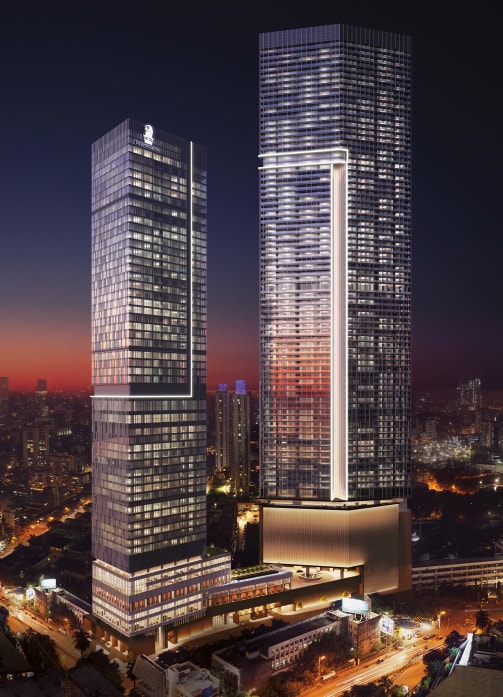