Bigg Boss OTT: Shamita Shetty and Neha Bhasin shared a close bond during their stints on the show and stood by each other till the very end of the season.

Singer Neha Bhasin reunited with her Bigg Boss OTT BFF Shamita Shetty days after the digital reality show concluded. Neha and Shamita first met on Bigg Boss OTT and became thick friends on the show. The two stood by each other throughout and even took stand for each other in their respective fights in the house.

Neha took to her Instagram account to share a beautiful photo of them from their reunion. In the picture, Shamita and Neha are smiling from ear to ear. While Shamita is glowing in a baby pink polo tee and denim, Neha looks cute in a checked shirt and jeans. Sharing the photo, Neha wrote, “Meri pyaari moonpari @shamitashetty_official.” Shamita was quick to like the picture and drop a comment. “Love you my darling,” she wrote alongside a series of red heart emojis. 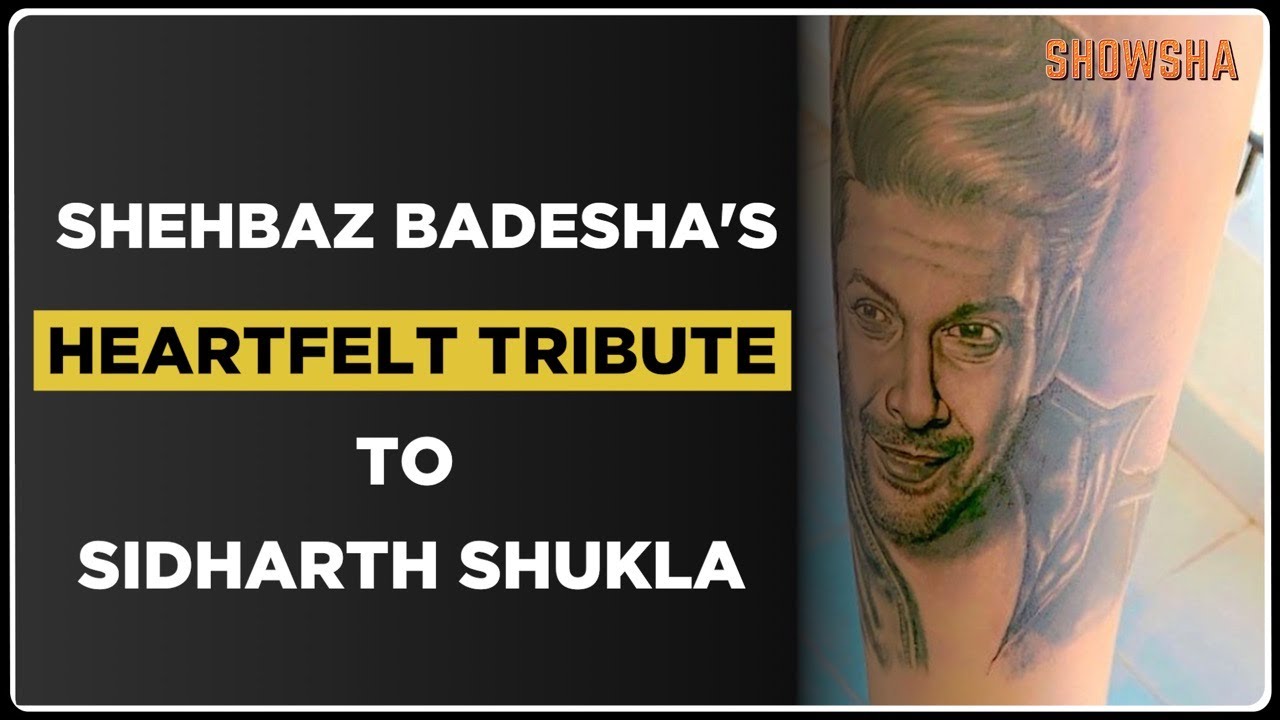 While Neha Bhasin had to exit Bigg Boss OTT after she was voted out during the mid-week eviction, Shamita Shetty was declared the second runner-up on the grand finale. Neha had managed to get into fights with several contestants including Akshara Singh, Divya Agarwal, who became the winner of the show, and even her closest friend on the show – Pratik Sehajpal.

Neha’s closeness with Pratik also came under scrutiny. On Tuesday, she shared a message on Instagram Stories and said that “a part of (her) wanted to really die” when she came out of the Bigg Boss OTT house and saw the trolling that her family members were subjected to.

“Honest to God, the morning after I got out, read all the negativity, heard the trolling against Sameer, mom, my sis and brother, a part of me wanted to really die. I felt that darkness again. But my family’s love, Sameer’s calmness and support, Bling’s kisses, Mumma’s constant calling and loud positive support of my fans resurrected me. If you think negativity and trolling and constant commenting is right, then my fav line from an old song, ‘Aise jahan se kyun hum dil lagayien’. If liars, plotters, people who bitched and played with each other’s minds were accepted, then all I can say is I am all about love and till my last breath I shall be,” she wrote.

Neha paired up with Pratik on the show, after ditching her initial connection Millind Gaba. Pratik, too, ended his connection with Akshara Singh to be with her.