In the latest episode of Bigg Boss 15, the housemates teased Shamita Shetty about her boyfriend Raqesh Bapat and asked her to act like a shy bride.

Recently concluded Bigg Boss OTT saw actors Shamita Shetty and Raqesh Bapat forming a romantic connection. Now, as the 15th season of Bigg Boss reality show began this week, we see Shamita inside the house as new contestants joined her for the game. Considering how Shamita and Raqesh’s romance has formed in public eyes, the new contestants made sure they teased the new couple. Contestant and actor Jay Bahnushali was seen teasing Shamita in Tuesday’s episode of Bigg Boss. The actor told Shamita to pose like a shy bride and look into the camera to convey a message to Raqesh. 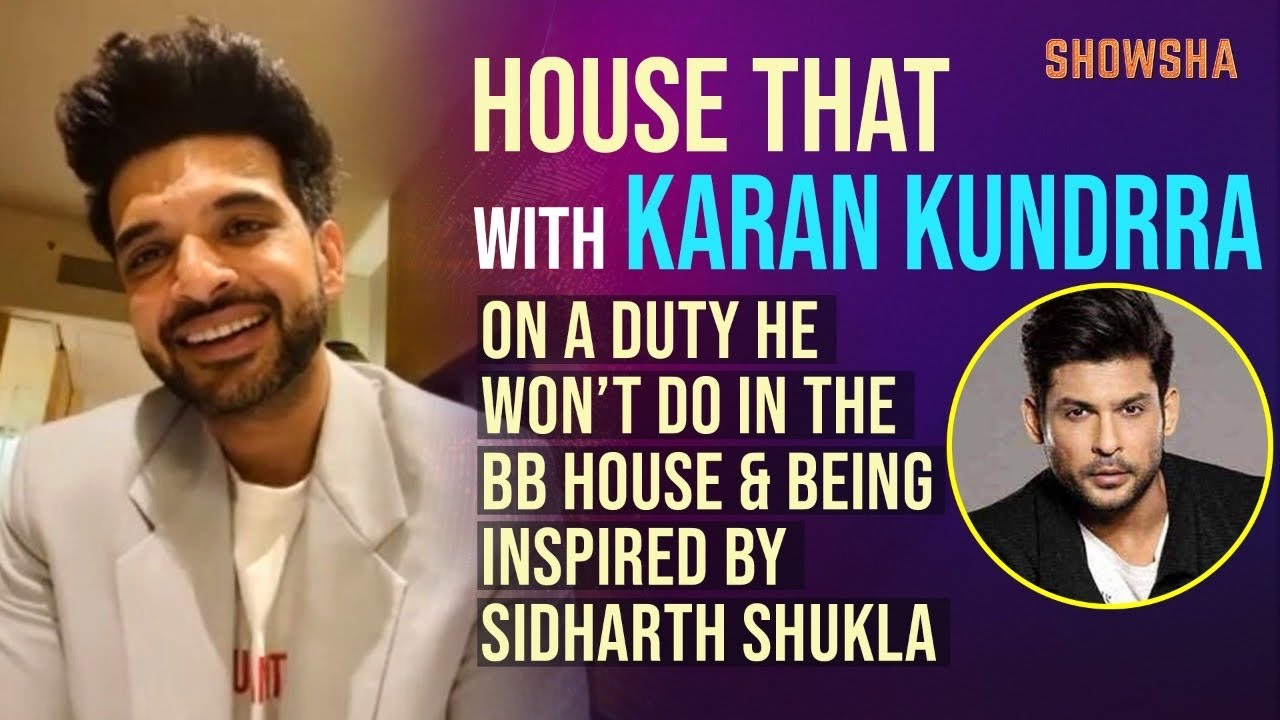 As Shamita struck the pose, she looked into the camera, blushed and said in Marathi, “Aaho, aaika na (Please listen).” Bhanushali, Vidhi Pandya and other contestants who were sitting in the gym area started teasing Shamita for her attempt at being the shy bride. Since Shamita was playing the typical Maharashtrian bride, fellow contestant Tejasswi Prakash said that the new bride also prepares the traditional specialty for breakfast called Pohe the next morning. Listening to this, Shamita could not stop blushing and turned red. The video was shared on Shamita’s Instagram handle by her team.

The caption of the video read, “ऐकलं कां? (Did you listen?)” Responding to the endearing post, Raqesh wrote in the comments, “Hooo aaikla. Kanda pohe awaits. (Yes, I heard. Onion and Poha awaits.)”

Before the latest Bigg Boss season began, Raqesh had even posted a heartwarming note for Shamita on his Instagram handle. “It feels odd to be seeing you on screen and not have you next to me.” He added on to wish Shamita for her journey and mentioned how he will”right there metaphorically supporting ” the actress. “You are inspiring, you are strong, you are unique and you are real and that shall shine out,” he wrote.

Bigg Boss airs on Colors television on weekdays at 10.30pm.