The 2004 Mani Ratnam film Yuva completed 16 years of its release on Friday. Rani Mukherjee recalls getting a call from Shammi Kapoor for her performance was.

Mani Ratnam's political thriller Yuva was released 16 years ago on this day, and the film has, over the years, attained a cult status, despite not managing to set the box office afire on release.

Among the most feted aspects of the film were the performances of Abhishek Bachchan and Rani Mukerji. On Friday, looking back at the film, Rani was sentimental about all the praise that came her way following the role, particularly from the late Shammi Kapoor.

The actress recalls that the iconic dancing superstar Shammi was particularly impressed by her performance in the song Kabhi neem neem, and has called her up to congratulate her. "One of my favourite songs in the film is 'Kabhi neem neem, kabhi shahad shahad'. It is one of my favourite songs till date! The way Madhushree sang it, the way AR Rahman composed it and of course the way Brinda the choreographer and Mani Ratnam sir pictured the song, and Ravi K shot it -- it was just magical," Rani said.

"I distinctly remember, one of my all-time favourite actors, Shammi (Kapoor)ji calling me about the 'Kabhi neem neem' song! He told me how much he loved my performance -- especially the part where I am sitting on a chair and reacting to Abhishek's dance," she added.

Rani shared she was very close to Shammi Kapoor. "I was very close to him and I have always been a huge fan of his work, especially his songs. Hence, for him to call me and compliment me for the song was even more special and meant a lot to me!" In the 2004 film, Rani played the role of the vulnerable yet feisty Shashi. The film also stars Ajay Devgn, Abhishek Bachchan, Vivek Oberoi, Kareena Kapoor and Esha Deol.

Rani also talked about Ratnam's unique style of directing. "I have very fond memories as it was my first film under the direction of Mani sir. It was an absolute pleasure to work with him. His way of interacting with actors, I thought, was really unique. I think working with a director like Mani Sir helped better my skills," she said.

"What was fascinating was he used to direct actors in one sentence. He always said, ‘please don't act'. So, I think that was something that has stayed with me till today," she said. 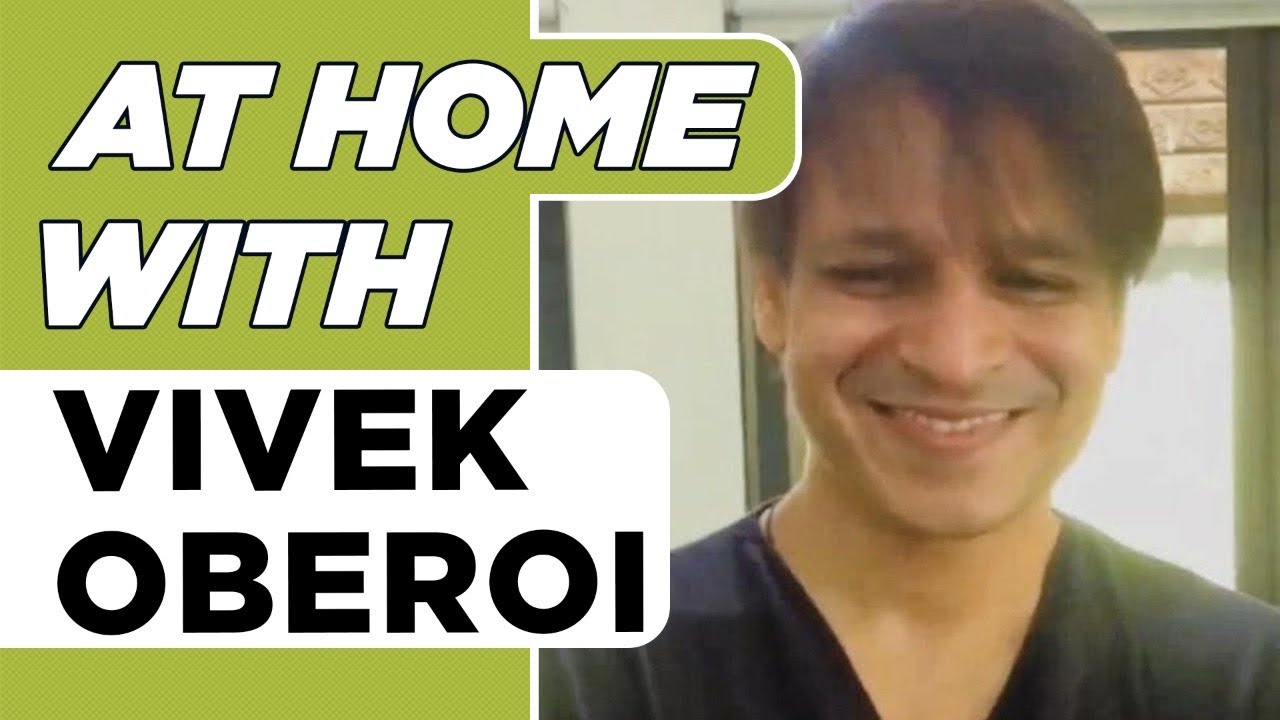 The Mardaani 2 actress says the fact that "Mani sir manages to get natural performances out of his actors is because he works towards making the actors believe that they are those characters, and I think that's really, really wonderful".

She shared an anecdote from the location shoot while shooting in Chennai. "I remember eating all the south Indian delicacies during the shoot of 'Yuva' which was amazing!" she recalled.