Bigg Boss 13 contestant and social media sensation Shehnaaz Gill recently opened up about recieving acid attack threats and seeing morphed videos of herself on the internet.

Actress and singer Shehnaaz Gill has been social media sensation ever since her stint in Bigg Boss 13. The actress has since then seen a massive rise in her followers, and has appeared in many music videos and shows. However, the actress recently experienced the flip-side of fame after she got acid attack threats and saw morphed videos of herself on the internet.

In a recent interview with Bollywood Hungama, Shehnaaz was asked about her reaction to these threats. “I want to congratulate those who are doing these things. It is not affecting me rather than I think it is giving me more sympathy. These people do not realise that if they say something negative about someone, it only turns into positivity for the other person. People are loving me more,” she said. 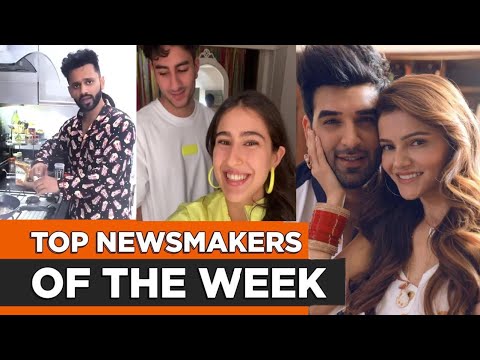 Meanwhile, Shehnaaz recently appeared in the music video for Fly. The song has been composed by Badshah and has also been sung by Uchana Amit.

Shehnaaz is currently in Canada, where she is shooting for the film Honsla Rakh. The film also stars Diljit Dosanjh and Sonam Bajwa in the lead roles. It is scheduled to hit the theatres on Dussehra, October 15, 2021.