Shehnaaz Gill took to Instagram to flaunt share a series of pictures in blue denims and orange top. Take a look.

Former Bigg Boss 13 contestant and social media sensation Shehnaaz Gill took to Instagram to give a sneak peek of her wardrobe and her fans can’t stop gushing over it. The actress who is awaiting the release of her film Honsla Rakh with co-star Diljit Dosanjh recently took to the photo-sharing app to flaunt her impeccable looks.

In the pictures, she can be seen donning a bright orange crop top paired with loose denim. She completed her look with white sports shoes. She has put on a very casual and dewy make-up look and her hair can be seen in perfect waves. 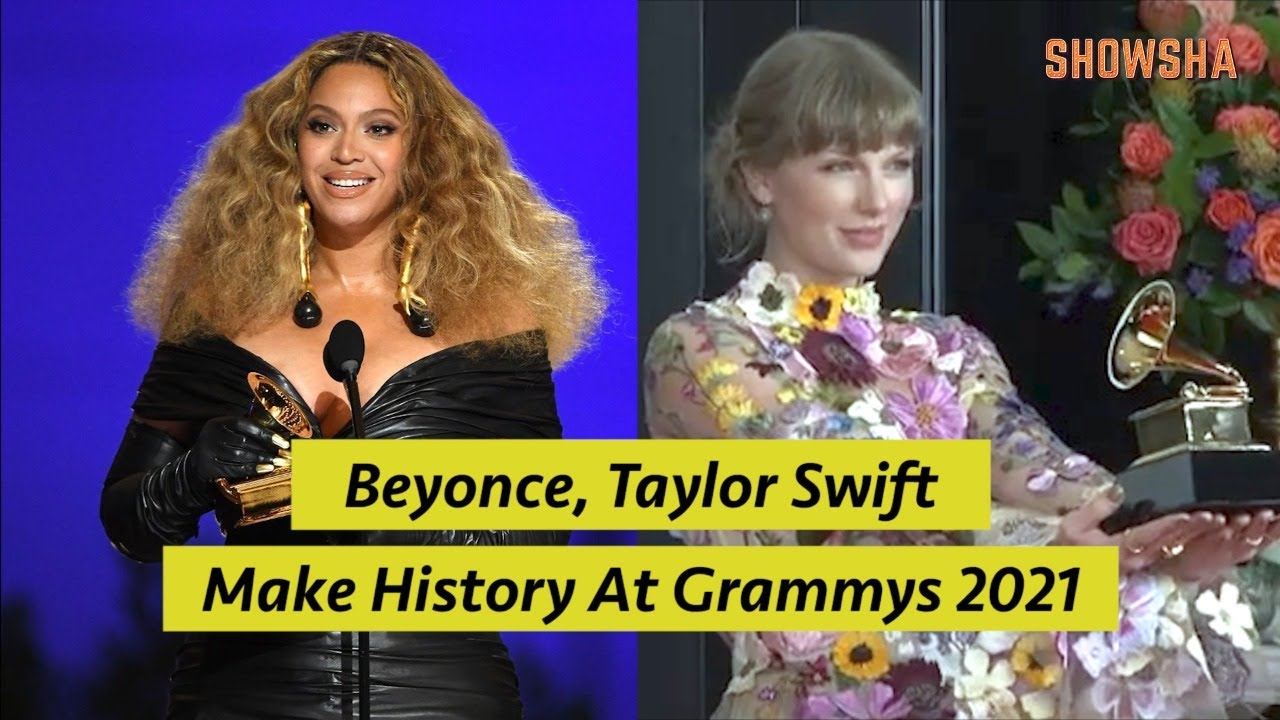 Her picture has received more than 650,000 likes since it was shared on Instagram. Gill is very active on social media and keeps giving her fans glimpses of her life and work. A couple of weeks ago she had posted pictures of her clad in traditional Kashmiri attire and recently she shared a picture with co-star Diljit Dosanjh from the sets of their upcoming movie, where Dosanjh could be seen cradling her faux baby bump. Their film Honsla Rakh is slated to be released in Dussehra on October 15, 2021, and this is the first film where they have been cast with each other.

Apart from that, the actress has worked with rapper Badshah and Uchana Amit in a music video named Fly.

She will also be seen in a music video opposite Bigg Boss 13 winner Sidharth Shukla, making it their third song together after Shona Shona and Bhula Dunga.