Shehnaaz Gill's Father Reacts to Paras Chhabra's 'Stupid' Remark: He's Like Kid to Me, I Forgive Him

Paras Chhabra had criticised Shehnaaz Gill's father for allegedly commenting on his baldness. Now, Santokh Singh has opened up about it.

A day after Bigg Boss 13 finalist and television actor Paras Chhabra came down heavily on Shehnaaz Gill's father Santokh Singh, the latter has reacted to it.

Paras had criticised Shehnaaz's father for allegedly commenting on his baldness. Now, Santokh Singh has opened up about it.

Talking to SpotboyE.com, Santokh said, "I have met Paras 3-4 times after Bigg Boss 13 and he met me with immense respect and touched my feet like any obedient child. I really don't know what has irked him so much that he is making such comments against me. But I have no qualms with him. He is like a kid to me and I forgive him for whatever statement he has made." 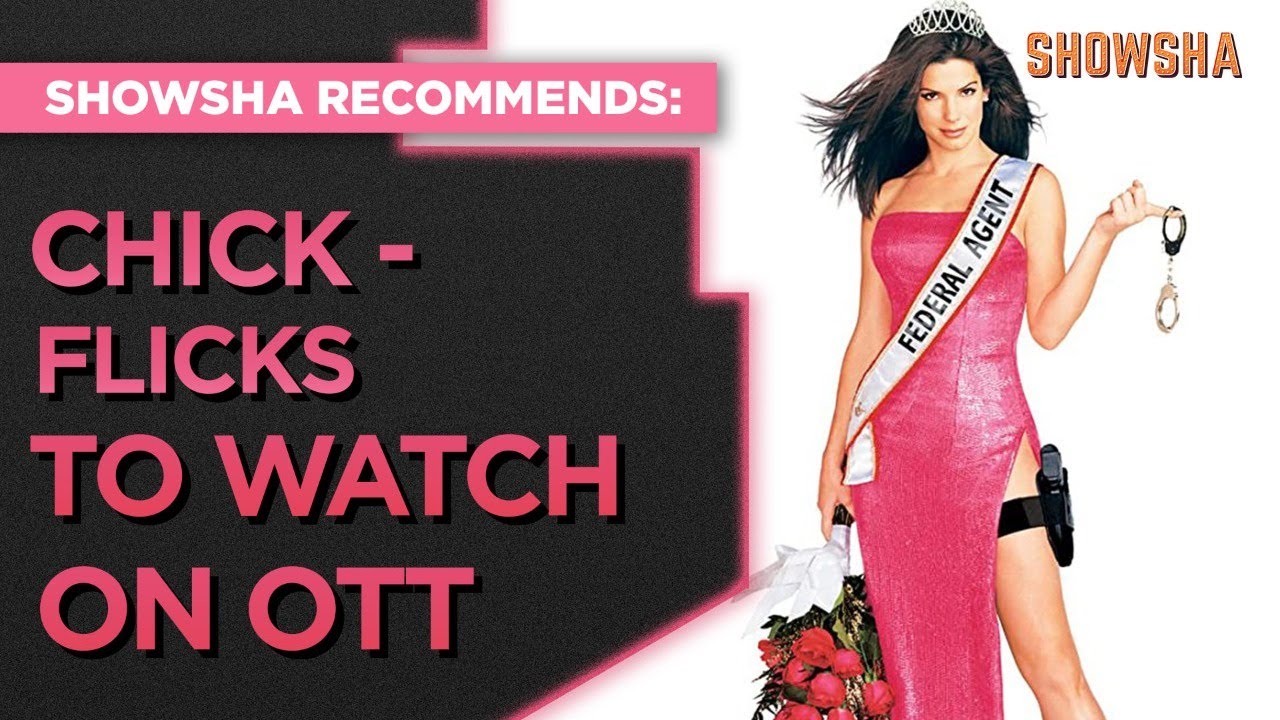 Paras, who has time and again spoken about losing hair and wearing a wig on Bigg Boss, told Bollywood Bubble, "I saw one of his interviews a few days back where he said that ‘Shehnaaz used to pull Sidharth Shukla’s hair. Thank God Paras was not in his place.' See yourself in the mirror as both of you are bald. How could Shehnaaz’s father talk like this when his own son (Shehbaz) is suffering the same problem? He is the (most) stupid person I have ever seen."

Earlier, Paras said that he was unfazed by people calling him 'bald' and had no reservations while going public with his baldness. “I had spoken about my problem on my own on national television. It doesn’t affect my personality and it is a very trivial thing. If I do a film tomorrow and it works, then people will forget all this and it won’t matter to them if I wear a patch on my hair or not. I can carry anything. My hair is like my attire,” he said.