Santhok Singh Sukh claimed that his security persons stopped to use the bathroom when he was alone in the car and was shot at by two men on a motorbike. Samantha Akkineni and Naga Chaitanya were reportedly clicked together for the first time at the Ramanaidu Studio.

Actress and reality TV actress Shehnaaz Gill’s father Santhok Singh Sukh recently joined the Bharatiya Janta Party (BJP). The move came right ahead of the state Assembly elections in 2022. The news comes in that Santhok Singh was shot at in Amritsar when two men on a bike fired at him at around 8.30 PM this past Saturday. The incident happened when Santhok Singh was on his way back from events in the city.

Samantha Akkineni and Naga Chaitanya’s separation in October this year was certainly tough for their fans to accept. While they never openly discussed the reason for their divorce, reports suggest that Chay’s family was not okay with the kind of roles the Tamil actress wanted to do. However, three months after they announced their separation, the estranged couple were clicked together for the first time at the Ramanaidu Studio where they went for their respective professional commitments.

Also Read: Samantha Akkineni and Naga Chaitanya Spotted Together for the First Time After Separation? 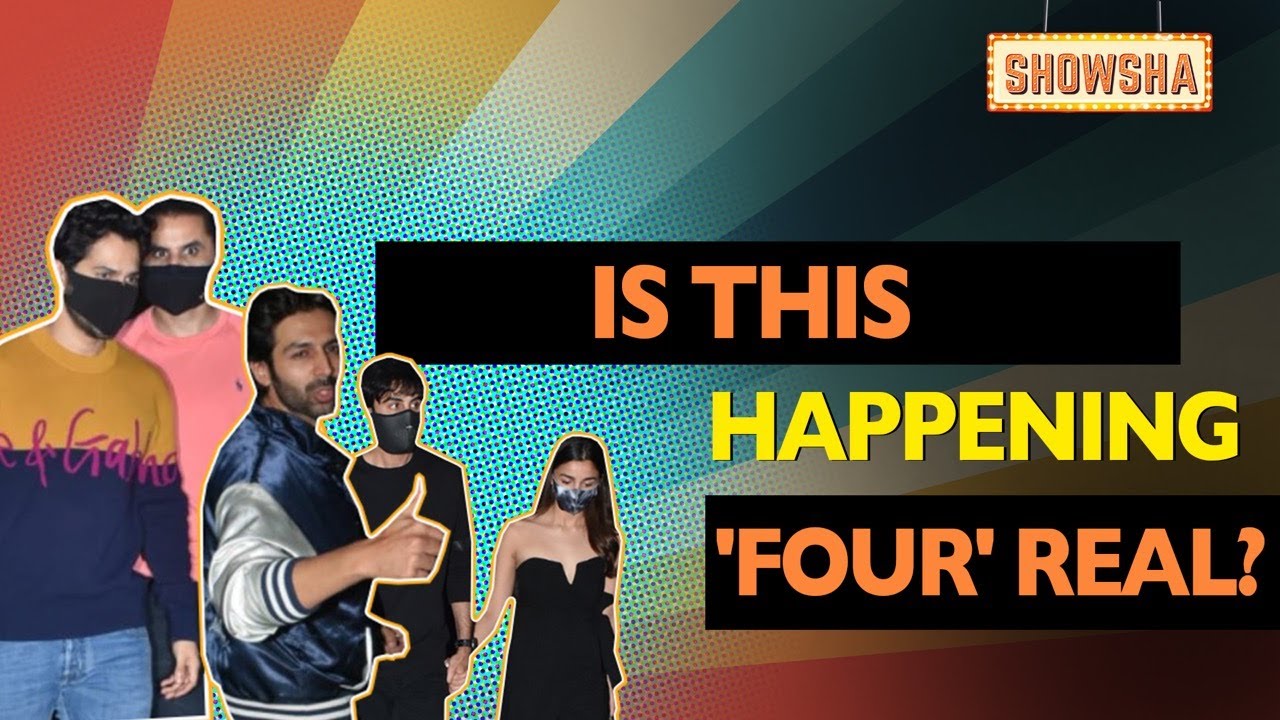 It seems Akshay Kumar can’t get the songs of Atrangi Re out of his mind even when on a holiday. The film, directed by Aanand L Rai, also stars Dhanush and Sara Ali Khan. The romance drama was released on Disney+Hotstar in December. Akshay shared a video on Instagram in which he is seen cycling in the Maldives. Dressed in a breezy shirt in an animal print pattern, the actor looks happy cycling barefoot surrounded by beautiful coral islands with shimmering blue waters. The Instagram Reels played Rait Zara Si for audio.

Salman Khan has said that Shah Rukh Khan’s Pathan will most likely release before Tiger 3. For the uninitiated, SRK and Salman have cameos in each other’s films – SRK will be seen in a special role in Salman’s Tiger 3, while Salman will also feature in SRK’s Pathan.

Also Read: Salman Khan Confirms Tiger And Shah Rukh’s Pathan to Come Together for New Film; Tiger 3 Out by Dec 2022

SS Rajamouli’s much-awaited film RRR finally locked a release date after a long wait and it is set to hit the theatres on January 7, 2022. However, with the rising Omicron cases in India, reports are doing the rounds suggesting that the Jr NTR and Ram Charan starrer film’s release might get postponed. A report in Telugu Bulletin suggests that the distributors of RRR’s Hindi version have apparently asked the makers to reschedule the release date as theatres in Maharasthra are operating at half capacity.