Bigg Boss 14 has been making enough noise for all the spice, thanks to seniors who were a part of the show for the first two weeks. But what hasn't gone down well with the audience is the right vested upon the seniors to take the call to eliminate freshers from the show.

Siddharth Shukla, Hina Khan and Gauahar Khan came in as seniors to mentor the freshers and give them a pep talk on how to play the game based on their experiences but last week the ball was in their court to evict a contestant & they mutually ousted Sara Gurpal.

This time around, after the immunity & nomination task, the nominated contestants got a chance to win their position in the house through audience voting. But what came as another shock was Shehzad was evicted from the show based on the votes by the seniors.

This has bewildered the fans who have gone ballistic and writing to the channel for their unfair practice and bringing every viewer down by wasting their time and energy by voting. 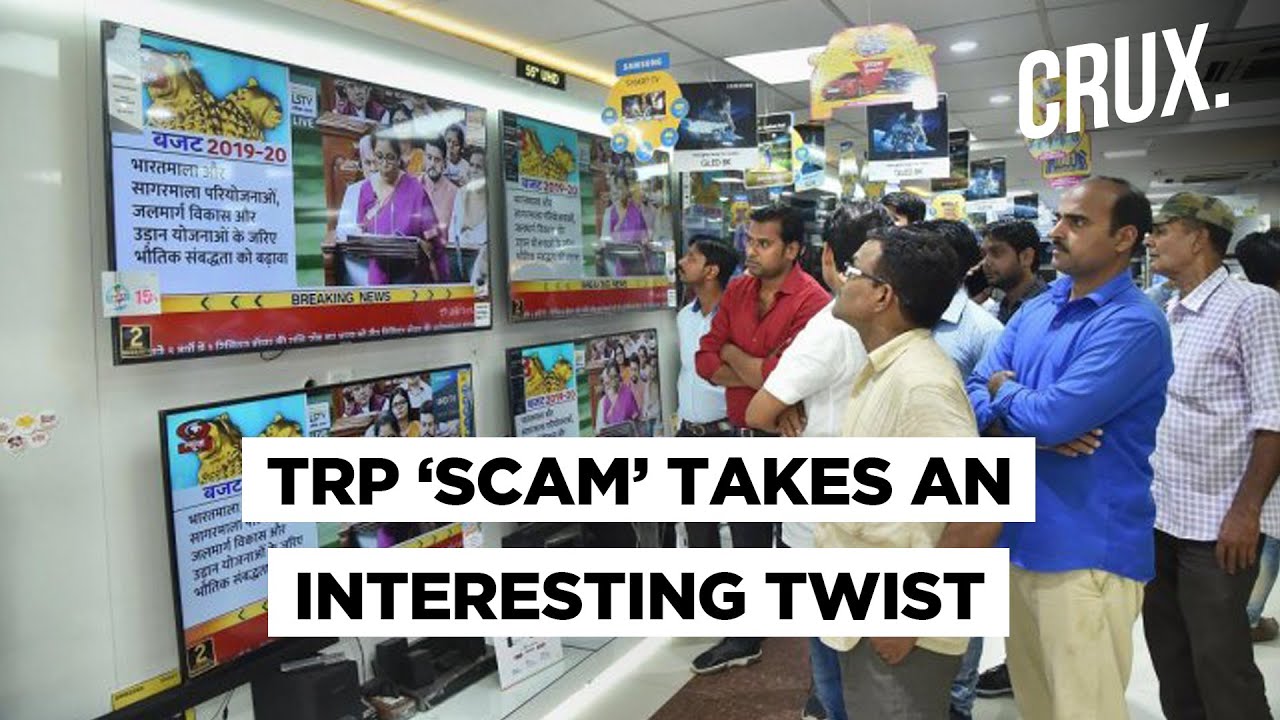 Shehzad has previously been a runner up in one of popular youth reality shows and was one of the promising contestants this season who had an early exit. BB14 fans seemed disappointed by this decision and expressed their displeasure on social media. They also called out makers for allegedly saving Jaan Kumar Sanu just because he is the son of legendary singer Kumar Sanu.

#ShehzadDeol gave TRPs last week! But last 2 days makers didn show him AT ALL! All focus was on the very irrelevant nepo kid Jaan! This is how the makers MANIPULATE the show! They did last year wt stupidity like SidNaaz gazing at the moon fr HALF HOUR! This is manipulation #BB14

SHEHZAD DEOL was a good guy yarHe was crying yesterday, He had performed well in all tasks. Besides tasks, he couldn't mix up with HMs but that doesn't mean he wasn't capable for BB. BB makers stop favouring Nepo Kid JAAN. Why not going according to Public votes, ARE WE FOOL 1/2 pic.twitter.com/ZQYoPlRlAm

I think #ShehzadDeol deserves to stay in the house than #JaanKumarSanu

The decision was unfair! #JaanKumarSanu didn't deserves to be in the house! Whereas @DeolShehzad played with dignity! What are audience for if the contestants decide among themselves who will stay and who will go! @BeingSalmanKhan @BiggBoss supports #Nepotism #PublicWantShehzad

@ColorsTV No need to get any wildcards in if you wanna do nepotism, just give the trophy to #JaanKumarSanu or any of your Bahu’s. Seriously how could you even play this dirty game with #ShehzadDeol #BB14 #BiggBoss14

Shehzad has had an altercation with seniors in the past so evidently, his exit was made to look more obvious and this hasn't happened in the history of Bigg Boss before that audience voting has been sidelined. Looks like the makers will have to woo back their loyal fans.