Sherlyn Chopra has taken a dig at Shilpa Shetty's statement saying she wasn't are whqat Raj Kundra was up to.

In her statement to the Mumbai police, Shilpa said, “Kundra started Viaan industries Limited in 2015 and I was one of the directors till 2020 when I resigned due to personal reasons. I am not aware about the Hotshots or Bollyfame apps. I was too busy with my own work and hence, not aware about what Kundra was up to.” 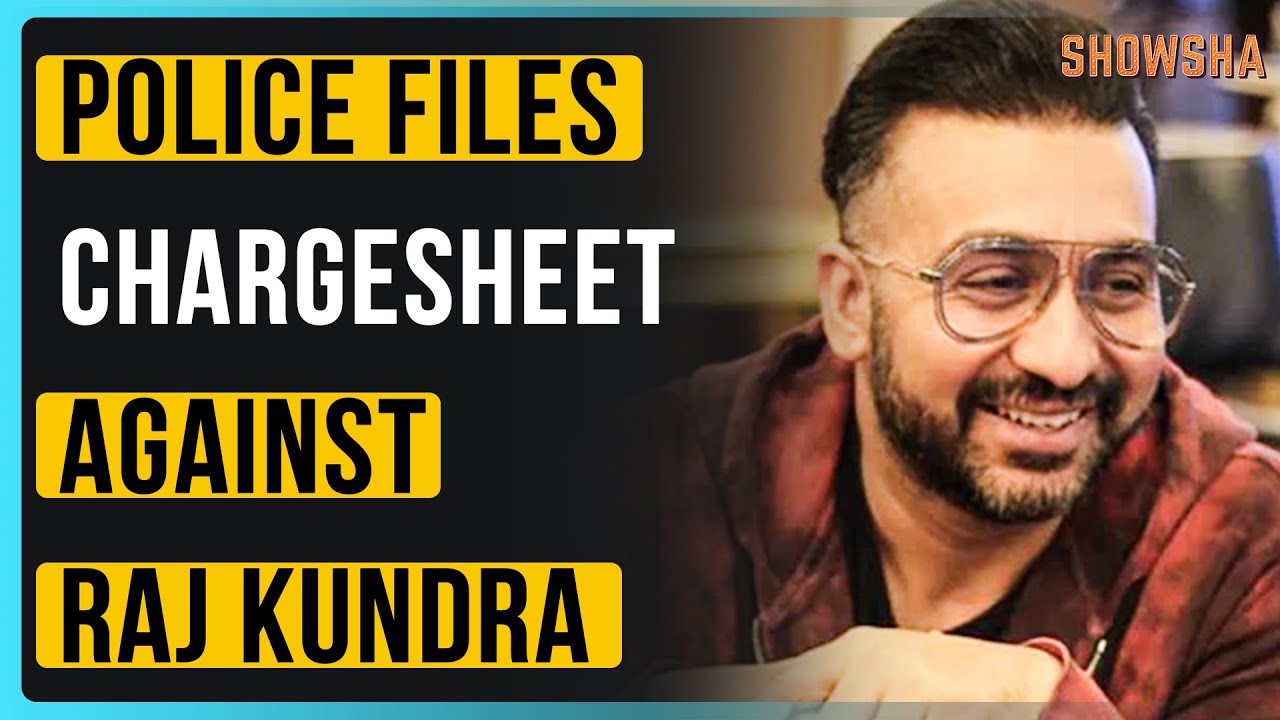 Sherlyn Chopra then posted a video on Instagram, referring to Shilpa Shetty as ‘didi’. “According to some media reports, didi is saying that she wasn’t aware of the nefarious activities of her husband. Didi is also saying that she doesn’t about the movable and immovable assets of her husband. How true is this statement, you guys can understand youselves,” Sherlyn said in the video while doing bicep curls with dumbbells.

Sherlyn Chopra had filed multiple complaints against Raj Kundra. She claimed that she was misled by him for semi-nude photo shoots and accused him of sexual assault. Earlier, she had addressed his wife, actress Shilpa Shetty, in a video and said that she wonders if Shilpa had any sympathy for the helpless victims in Raj’s case, who bravely recorded their statements at police stations.