Baba Ramdev and Shilpa Shetty Kundra on the sets of Super Dancer 4.

Yoga guru Baba Ramdev will grace the upcoming ‘Desh Ki Farmaish special’ semifinal episode of dance reality show Super Dancer Chapter 4 with his presence. Shilpa Shetty Kundra, who is one of the judges on the show, also made the announcement by sharing a boomerang with Ramdev on her Instagram handle.

In the video, Shilpa is flashing her sunny smile as she strikes a yoga pose with Ramdev. She captioned the post, “In frame: ‘Anjali’ with the King of Patanjali. Thank you so much, Swami ji @yogrishiramdev, for gracing us with your presence Yoga se hi hoga! Atmanamaste! #SuperDancerChapter4 #NachpanKaTyohaar #gratitude #blessed #saturdayvibes #yogasehihoga #SwamiRamdev #yogaguru.” (sic) 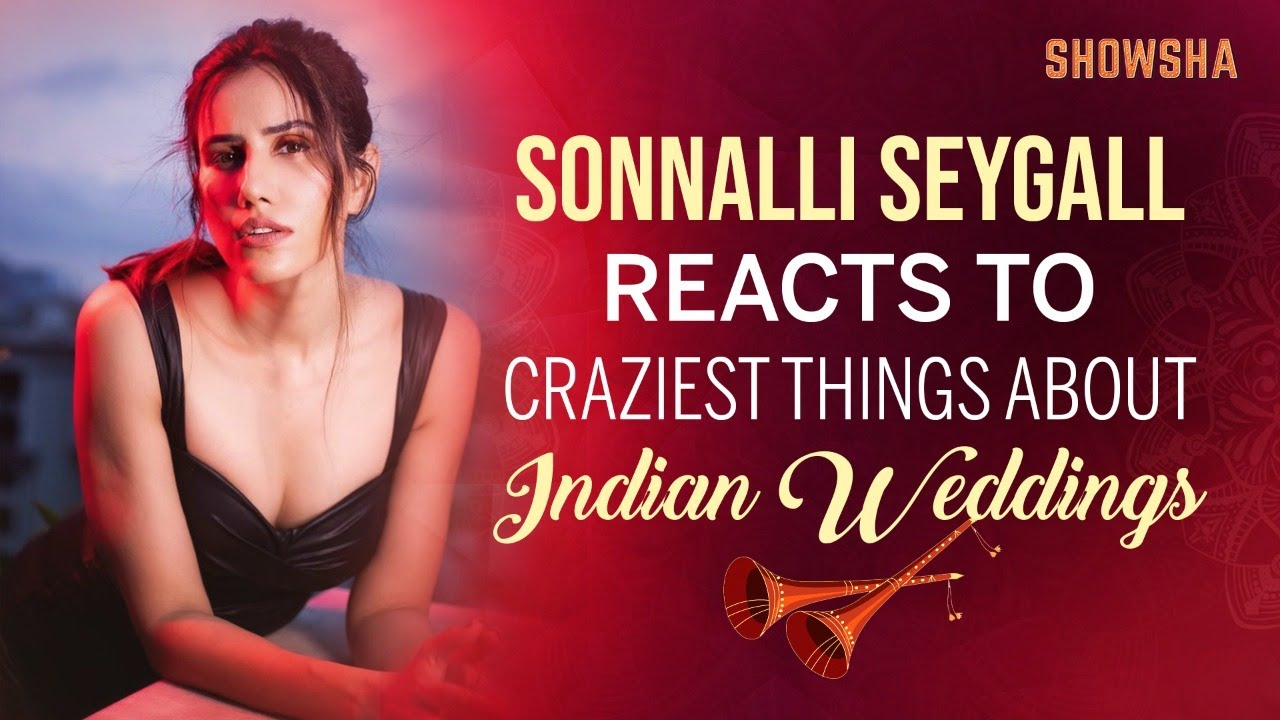 In a promo, shared by Sony Television channel on its official social media handles, Ramdev compares his agility with Neerja Tiwari, one of the contestants on the show.

The Sunday episode will have acclaimed actor Tabu as a guest. Shilpa and Tabu will shake a leg on the latter’s iconic song ‘Ruk Ruk Ruk’ from the film ‘Vijaypath,’ which received immense love from the audience. Shilpa also shared a sneak peek into their performance on her Instagram account.

Shilpa Shetty resumed work in August and is one of the judges on Super Dancer 4. The actress made her acting comeback after over a decade with the recently released comedy Hungama 2. The film was directed by Priyadarshan. It is available to stream on Disney+ Hotstar. Next, she will star in the upcoming action romantic comedy Nikamma, directed by Sabbir Khan.

Shilpa and her family had been going through a rough phase following her husband Raj Kundra’s arrest two months back in the alleged pornography case. However, the businessman was released from jail a few days back.