The movie Baazigar holds a special place for Shilpa Shetty as it was her debut film. It was an action-thriller directed by Abbas–Mustan and also starred SRK, Kajol, Raakhee, Johnny Lever, Dalip Tahil and Siddharth Ray.

Shilpa Shetty has featured in several blockbuster movies, she has given some thundering dance performances, and her fitness is every now and then the talk of the town. But recently, the Bollywood actress made a shocking revelation during Sony TV’s dance show Super Dancer – Chapter 4. During the performance of contestantsNeerja and Bhavna on the song Yeh Kaali Kaali Aankhein song from the 1993 film Baazigar, Shilpa took a trip down the memory lane. The actress revealed that she was “jealous” over not being a part of the hit song.Shilpa said that she always wanted to be a part of the hit track, which was picturised on Shah Rukh Khan and Kajol.

Shilpa is one of the three judges on Super Dancer – Chapter 4 along with Geeta Kapur and Anurag Basu. The weekend episode will see Kumar Sanu as a guest judge. Therefore, the reality show contestants will be seen performing on some iconic songs of the singer from the 1990s. During the show, when Shilpa opened up about her jealousy over not being a part of Yeh Kaali Kaali Aankhein, she got a chance to shake a leg on the stage with Sanu. 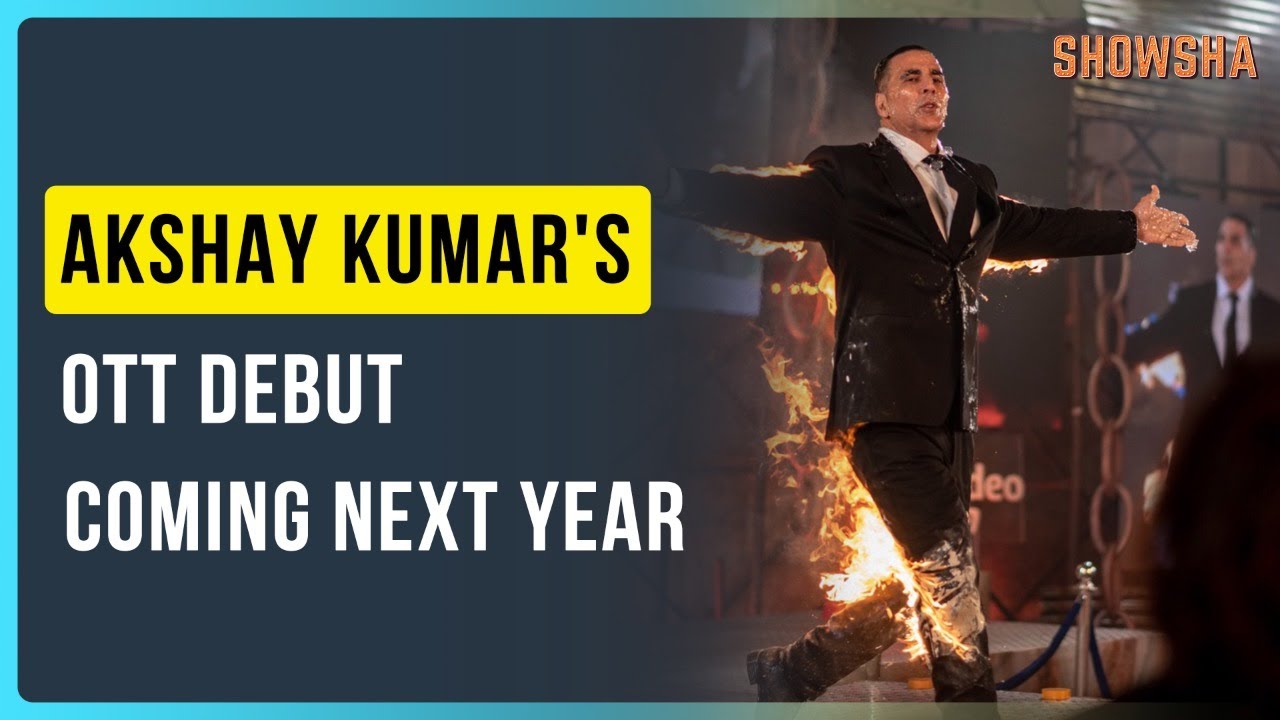 Speaking about the dancing number, the veteran singer revealed that it was composed by Anu Malik and the two got into a minor argument while recording it. “But he has created some great hits,” Sanu added.

The movie Baazigar holds a special place for Shilpa as it was her debut film. It was an action-thriller directed by Abbas–Mustan and also starred SRK, Kajol, Raakhee, Johnny Lever, Dalip Tahil, and Siddharth Ray. The plot of the movie revolves around revenge, where a young man, played by SRK, was seeking to avenge the fall of his family. Shilpa and Kajol had essayed the role of sisters whose father was on target of Shah Rukh’s character.

Shilpa, who recently celebrated her 46th birthday, will be next seen on screen in Hungama 2.