Bigg Boss 11 winner Shilpa Shinde says that she is not watching the ongoing season of Bigg Boss and warned her impersonators on Twitter against doing fake tweets about the show and contestants in her name.

Bigg Boss 11 winner Shilpa Shinde took to her social media handle to release a statement clarifying that she isn’t following the ongoing season of Bigg Boss and has not commented anything of any sort on any of the contestants. In the video shared by the actress on her Instagram account, she says she doesn’t have any Twitter account and all the Twitter IDs impersonating her name are fake. 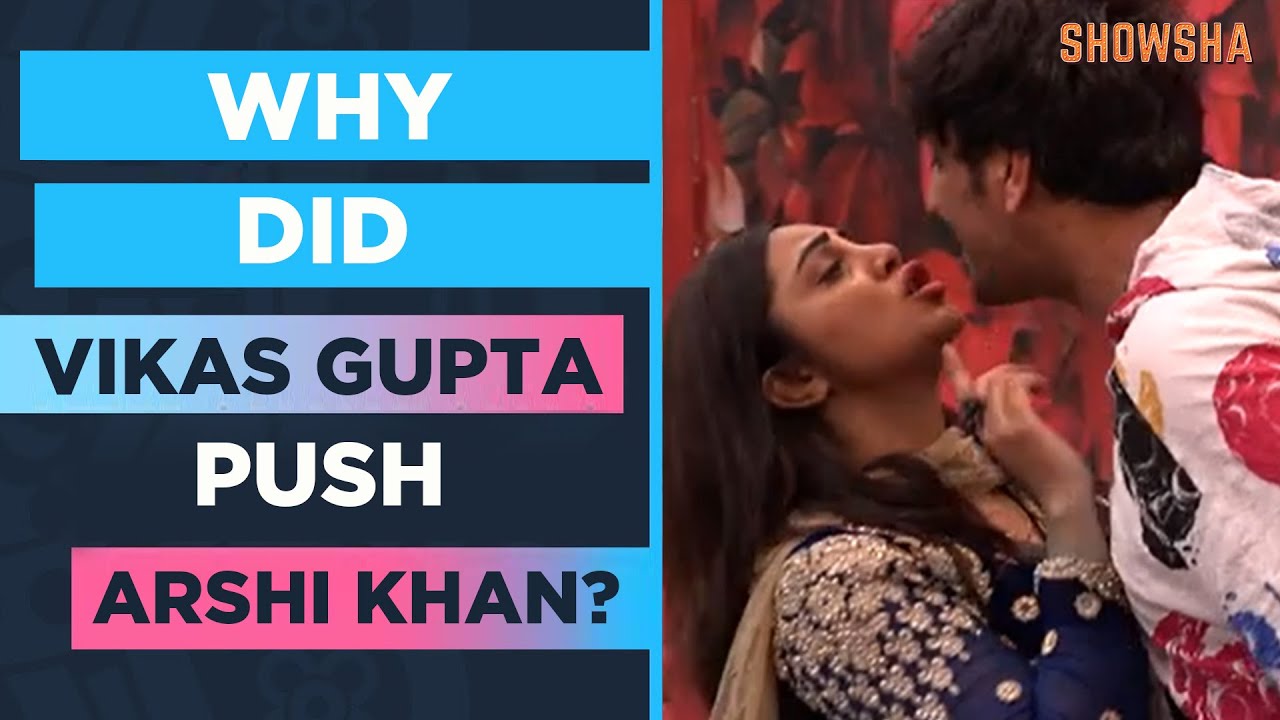 She also says that she can take legal actions against all those who are using her name in a wrong way and asked the media houses not to publish any news on the basis of those fake tweets. The clip appears to be recorded in a car. Along with the video, she also posted a long note which reads, “I am not following #Bigboss14 and have not given any interview regarding any contestant I don’t have any Twitter account and there are several fake IDs impersonating my name… Requesting media that don’t publish news on the basis of fake tweets.”

Meanwhile, the actress is all set for her upcoming web series Paurashpur. The series will be premiered on Alt Balaji on December 29. The show is a tale of a medieval city filled with crime, abuse of power, misogyny, rape, and love. The story of the series is set against the backdrop of 16th century India. In the series, Shilpa will be seen in a whole new avatar as Rani Meerawati. In a recent interview with Mid-Day, she said, “In this show, we have also shown that if a woman can seduce a man, she can kill him, too. So, you shouldn’t mess around with her!”