Shivangi Joshi was known to be quite close to her grandfather. In the past, he had given her a surprise by visiting the sets of her TV show Yeh Rishta Kya Kehlata hai.

TV actress Shivangi Joshi's grandfather passed away on Tuesday. The actress took to Instagram to share the heartbroken news.

In a heartfelt note, she said, “Unfortunate to lose my grandfather yesterday, may he smiles and look upon us from the sky”. 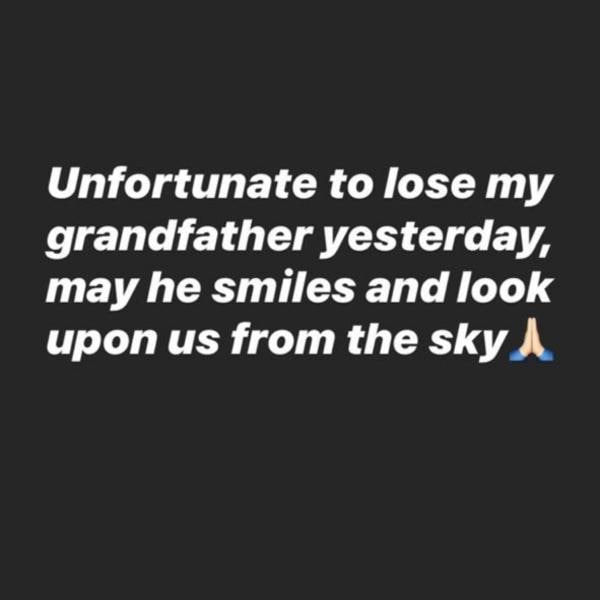 This has come as a shock to her fans and followers. The actress was quite close to her grandfather. According to a report published in ABP News, her grandfather, in the past had given her a surprise by visiting the sets of her TV show Yeh Rishta Kya Kehlata hai.

She had also shared a glimpse from his visit on Instagram. The snap featured Shivangi’s parents, her grandfather and the male lead of the show Mohsin Khan. She captioned the picture as, “FAMILY.. where life begins and love never ends”.

Shivangi plays the role of Naira in the hit daily soap.

Earlier in the year, Shivangi had made her music video debut with Nikhil D'Souza's Aadatein. Penned by Anurag Bhomia, the music is composed by Gaurav Dagaonkar.

Sharing her expressing on working in the music video, the actress said, "music videos have been quite a rage these days and the reason perhaps why I have been selective about it till now. I always wanted my first music video to be a nice, soulful, romantic and relatable one. The song 'Aadatein' is a perfect mix and blend of each of them. I couldn't have asked for a better music video debut than Aadatein”.