Bigg Boss 13's Sidharth Shukla and Shehnaaz Gill were recently spotted together at the Mumbai airport as they headed towards Chandigarh for a shoot.

Bigg Boss 13's Sidharth Shukla and Shehnaaz Gill were recently spotted together at the Mumbai airport. It is being reported that the two are headed to Chandigarh for shoot. In the picture, Shehnaaz can be seen wearing a grey kurta with white palazzo, and Sidharth is seen in blue t-shirt and denims. 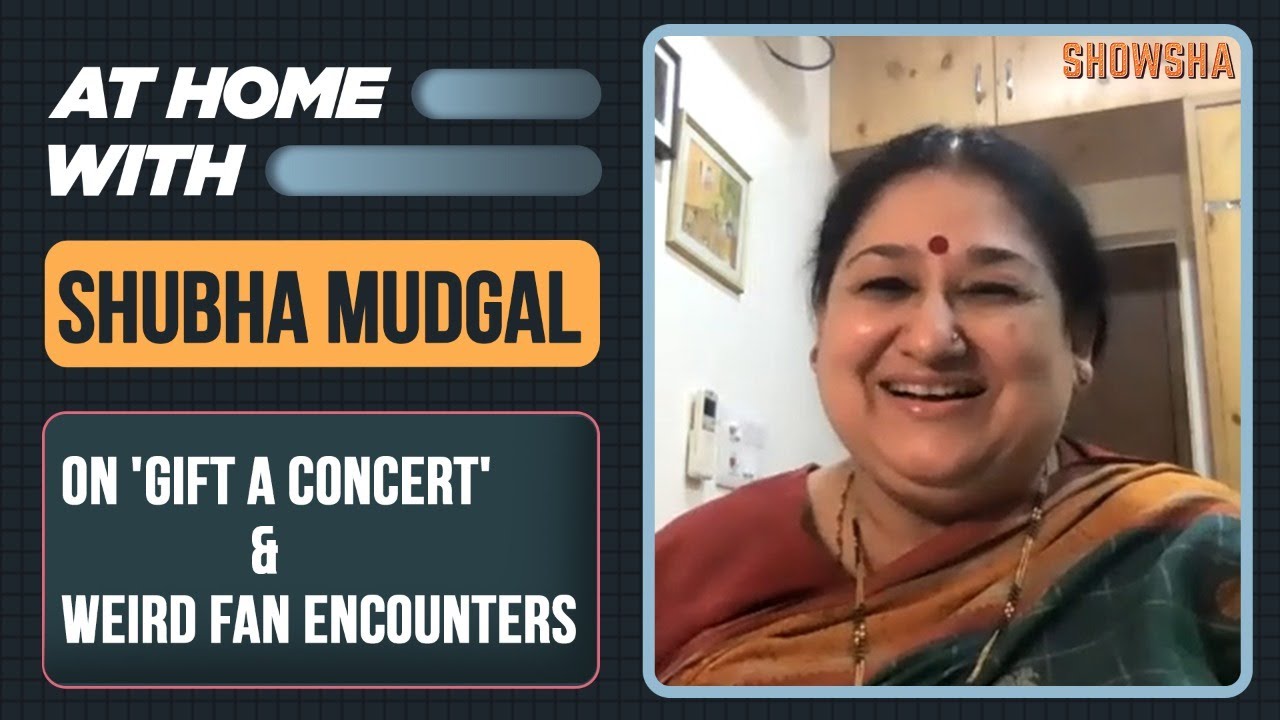 Sidharth and Shehnaaz first met during their stint on Bigg Boss 13, where Sidharth emerged as a winner while Shehnaaz was a finalist. Post the reality show, the two have featured together in a music video titled Bhula Dunga.

Meanwhile, fans of Bigg Boss 13 and those of Sidharth and Shehnaaz have often linked the two together, hoping that they would be a couple soon. Shehnaaz earlier expressed her feelings for Sidharth, even during her Bigg Boss stint, she confessed to being in love with him. Sidharth, on the other hand, has never admitted his love for her and always maintained that they are just good friends.