Parth Samthaan joked about his singlehood status as he attended a wedding of a person close to him.

Kasautii Zindagii Kay star Parth Samthaan on Monday posted a bunch of snaps on Instagram from a close friend’s wedding in Pune. Samthaan looked as dashing as ever in his off-white sherwani. However, for a change this time it was not his infectious smile that caught our attention but rather his cheeky congratulation post for his friend Paresh Pawar. “A wide smile on my face because I am still single vs that dulha smile on my brothers face,” Samthaan wrote in the caption box of the post.

He also congratulated Paresh on his special day. “Wish you all the very best with Komal,” he added. 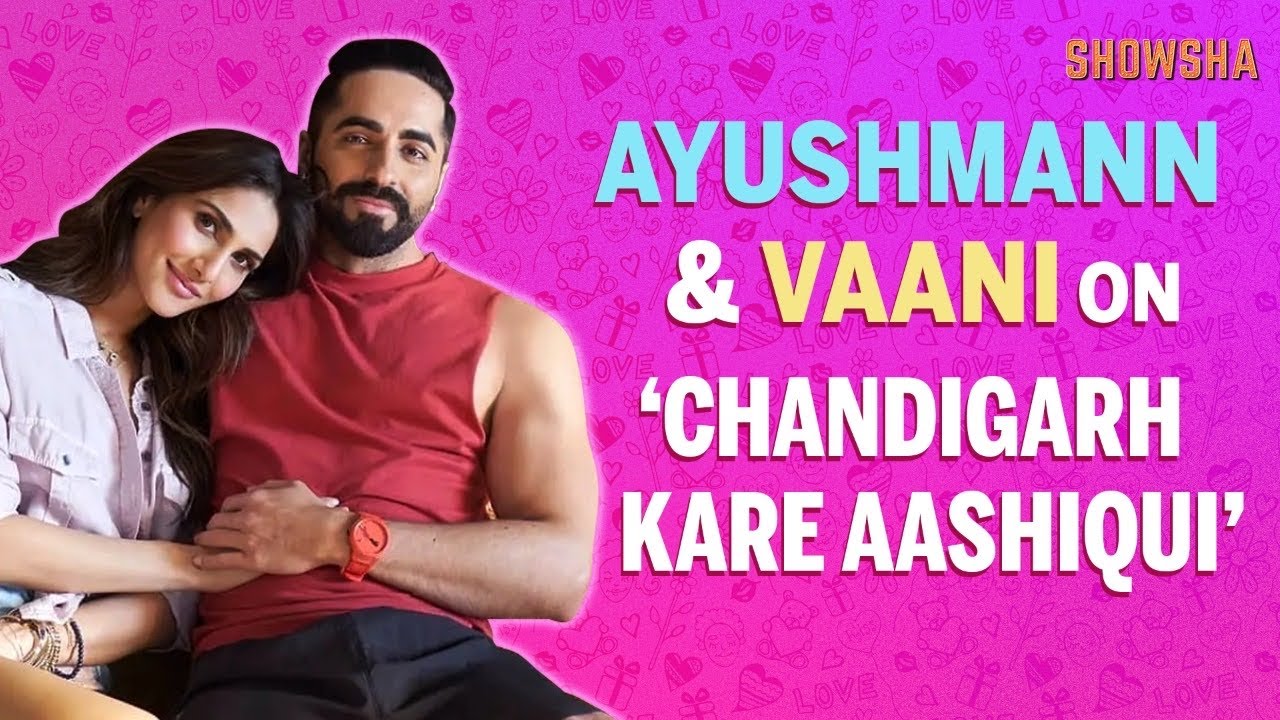 Fans of the 30-year-old were also delighted to see their favourite actor in such a jolly mood as they filled the caption section of the post by asking him when will he tie the knot.

“Aap kab shadi karo ge Anurag babu (when will you get married)?” asked a user.

“You are sometimes too much with your captions,” read another response. The user further magnified his response by attaching a bunch of face with tears of joy emojis.

This person said Samthaan should not edit his picture as he looked good in original images. “Edit mat karo, Samthaan. You look who khubsurat in the original picture,” the user wrote.

“That die for… a smile of yours,” read another reply. The user also used three emojis in his comment – someone in love, tired face and pistol – on the post.

Samthaan made his last television appearance on the popular show Kasautii Zindagii Kay, which went off the air last year. In the show, Erica Fernandes played the character of the female protagonist and his lady love.

Away from the world of soap operas, Samthaan has delved into the field of music videos as of late. He had also featured in a few series for different OTT platforms, including ATLBalaji’s Mai Hero Boll Raha Hu and Kehne Ko Humsafar Hain 2.