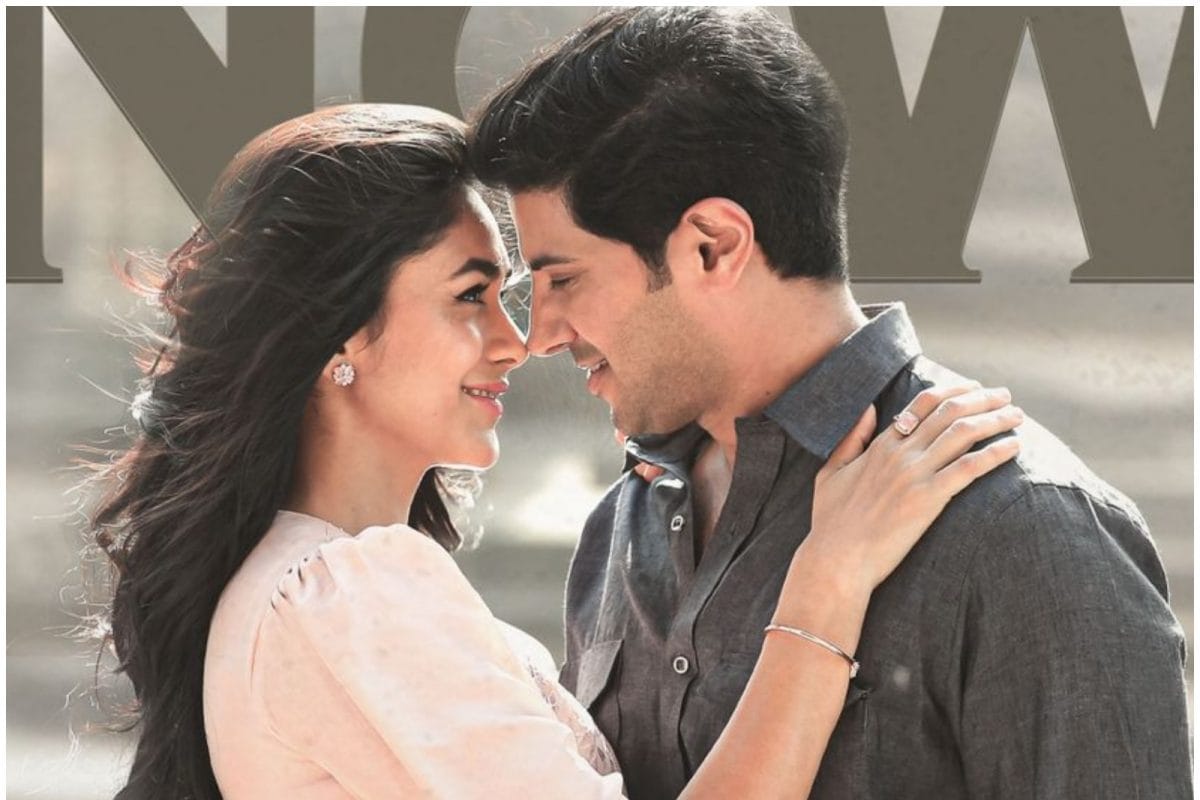 Sita Ramam, whose Tamil version I saw (the original is in Telugu), is a mind-boggling medley of events that plays out like a jigsaw puzzle. By the time, I have had time to place the pieces in their slots, 163 minutes have gone by – and I am nowhere near getting a clear picture.

There is a love story between Ram (Dulquer Salmaan) Sita (Mrunal Thakur). But she is actually Princess Noor Jehan, and yes the film is set in the mid-1960s, so we still have the privy purse intact. She falls in love with a commoner (traces of Roman Holiday?), Ram, who is a Lieutenant in the Indian Army. She first meets him in Kashmir, where he saves her from militants, but he does not even see her face! But she begins writing letters to him, and he, an orphan, is thrilled to be getting them. They finally meet in Hyderabad, where she leads a life of opulent royalty, but she does not reveal her identity to him.

The Cupid pushes them further, but it is war time – 1965 conflict between India and Pakistan – and Ram is called away to the front and sent on a dangerous mission.

Twenty years later, we see an angry Afreen (Rashmika Mandanna), looking at a letter addressed to Sita with a strict directive from her late grandfather to have it delivered. Otherwise, nothing from my property will go to her, he wills. And poor Afreen begins her hunt for the needle in the haystack.

If the story, co-written and directed by Hanu Raghavapudi, is a huge jumble, the direction leaves much to desired. The frames jump from one character to another, one incident to another, till we are groping in the dark. The songs play intrusive spoilsports, and what could have been a simple love story between Sita and Ram turns out to be anything but that.

The only plus point in the movie are some above average performances. Salmaan may be the usual chocolate boy, but is convincing here. As an army guy, he is much less so. Thakur is not bad as a woman torn between her forbidden love and her royal duties. Mandanna seems interesting, and needs to be watched. As a young woman trying to follow her grandfather’s seemingly impossible directive and her frustration at hitting one dead end after another, she has a compelling presence.

Otherwise Sita Ramam has all the ingredients of a puffed-up plot, peppered with coincidences and made to look like a web of implausibilities.