'Slumdog Millionaire' to 'Hymn for the Weekend': International projects that have highlighted the stereotypes associated with India

Let’s check out other famous movies that highlighted the stereotypes associated with India.

Let’s check out other famous movies that highlighted the stereotypes associated with India.

British rock band Coldplay, had noble intentions when they decided to shoot their new video ‘Hymn for the Weekend’ in Mumbai. Within no time, the four-minute long video crossed more than a million views, but much to the disappointment of those earnestly looking forward to something path-breaking, it was largely brought to fore only clichés. It showed the lack of imagination of the video makers, pertaining to the depiction of India. 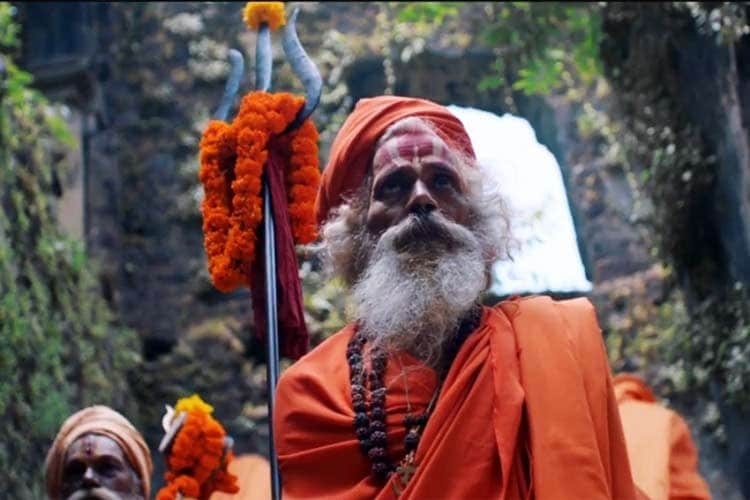 For long India’s poverty, diverse culture, festivals and Bollywood have been a favourite of the western filmmakers, who thought of shooting in India. Ben More, the video’s director was no different as he resorted to similar tricks which has for long defined India. Instead of looking beyond and capturing the fast changing Indian panorama, here was a lazy attempt to pick some of the hackneyed objects that for long defined India. The video has scenes of Holi shot just as it would be presented in India Tourism advert and then it has number of Sadhus, just as they would show in intricately shot documentaries on the enigmatic Aghoris at the Kumbh. It has the world famous slums for which the third world is popular and it has Bollywood, which is celebrated all over for the plot-less masala fare and song and dance extravaganza. 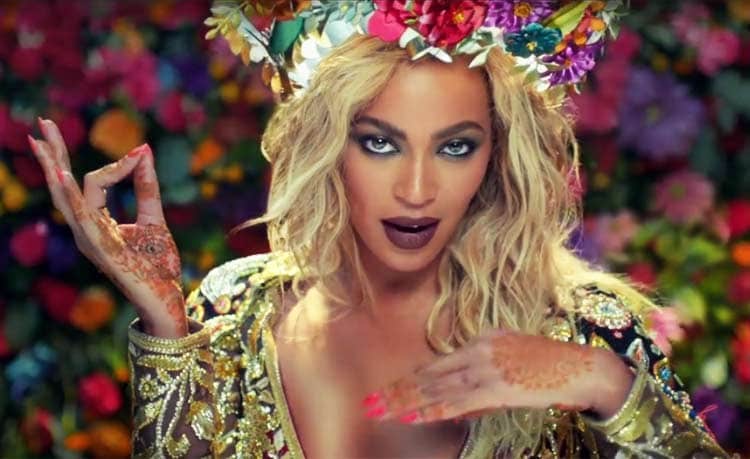 To add a dash of colour, Coldplay brought in Beyonce Knowles in the video, who is ornately dressed as a Rajasthani belle wearing a designer headband that makes her look like a freaking gypsy. And yes, Sonam Kapoor’s colourful saree and huge nose pin is hard to miss, in her blink and miss appearance in the video.

Let’s check out other famous movies that highlighted the stereotypes associated with India: 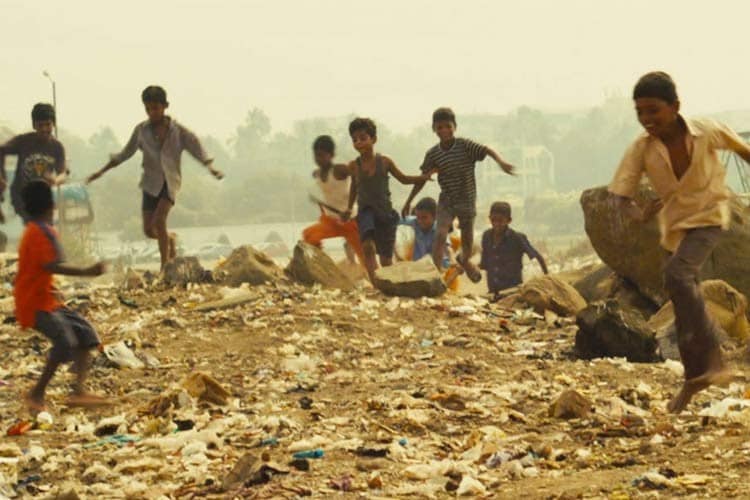 Slumdog Millionaire: Danny Boyle’s multi Oscar winning movie depicting the underbelly of world of gangsters, famously romanticised India’s poverty. The movie was shot entirely in Dharavi-one of Asia’s biggest slums, and was loosely based on diplomat Vikas Swaroop’s novel Q and A, the biggest talking point of the movie was India’s shocking poverty. 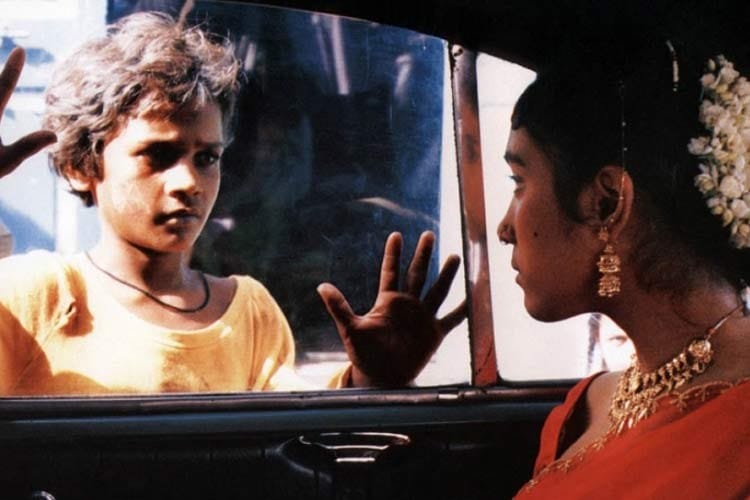 Salaam Bombay: Mira Nair’s celebrated movie was based on the miserable lives of street urchins in India. Chronicling the lives of orphan children living on the streets and Mumbai’ railway platform, the movie is among New York Times list of top 1000 movies ever made. Marigold: An Adventure In India: Willard Carroll’s movie featuring Salman Khan and American actress Ali Larter, was intended to bridge the gap between Bollywood and Hollywood. However, the movie largely resorted to the shoddy tricks to highlight the mindless process of B-grade movie making in India. 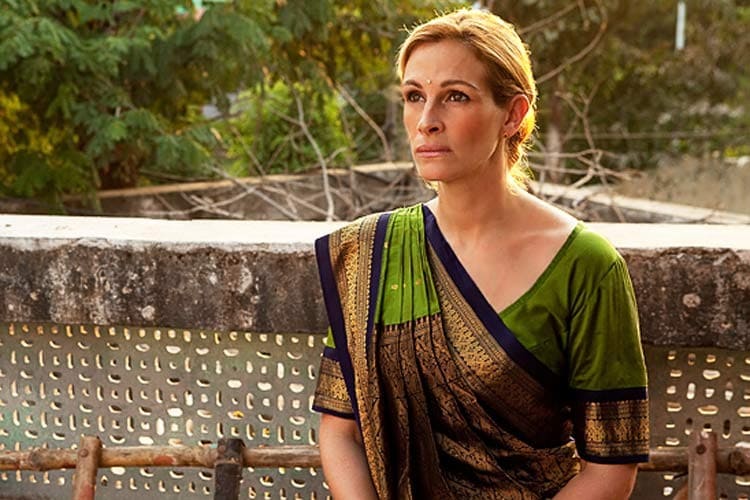 Eat Pray Love: A character in the movie warns the protagonist Julia Roberts not to touch anything with the hands while eating in India, as she grabs a bottle of cold drink. Shot in Neemrana palace, the film was based on famous perception about India –of finding the spiritual awakening. “Outside the walls of the ashram, there is only dust and poverty,” a dialogue from the movie summed it all. Trishna: Michael Winterbottom’s movie featuring Frieda Pinto was loosely based on Thomas Hardy’s classic Tess of d’Urbervilles. Capturing the scenic beauty of Rajasthan, the movie highlighted the other side of small time actors and junior artists in Bollywood. It also made a comment on the hierarchical society of India.