As 2019 comes to a close in a few days, refresh your memories by checking out some of the top social media highlights of the year.

Bollywood upped its social media game in 2019. From sharing inspirational and motivational stories, to giving it back to trolls, relationships becoming official and star couple displaying their love for each other, they posted about everything.

As 2019 comes to a close in a few days, refresh your memories by checking out some of the top social media highlights of the year.

Time and again, Tahira Kashyap has shown immense strength and willpower, which stands as a reflection of her true self. Tahira, who is married to actor Ayushmann Khurrana, had been battling Stage 0 breast cancer since September 2018, but has come a long way. Not only did she accept the reality, but fought back and embraced the scar she incurred during the process.

Today is my day! Wish you all a happy #worldcancerday and hope each one of us celebrates this day in an embracing way. That we remove any stigma or taboo associated with it. That we spread awareness about it and that we have self love no matter what. I truly embrace all my scars as they are my badges of honour. There is nothing known as perfect. Happiness lies in truly accepting yourself. This was a tough one for me. But this picture was my decision as I want to celebrate not the disease but the spirit with which I endured. To quote my mentor, Diasaku Ikeda, “Leading an undefeated life is eternal victory. Not being defeated, never giving up, is actually a greater victory than winning, not being defeated means having the courage to rise to the challenge. However many times we’re knocked down, the important thing is we keep getting up and taking one step-even a half step- forward” #worldcancerday #breastcancerawareness #breastcancerwarrior #turningkarmaintomission #boddhisatva Thanks @atulkasbekar for this one❤️

On June 30, the Dangal actress announced her ‘disassociation’ from acting in a long Facebook post. The Jammu & Kashmir-born National Award Winner said that her line of work interfered with her faith and religion and she realized, “though I may fit here perfectly, I do not belong here.” She also confessed to not being ‘truly happy with this identity i.e. my line of work.” While many appreciated her guts to take the decision, others pointed out the cause as being baseless and a move made in haste.

Priyanka Chopra has been a vocal about doing away with burning crackers on Diwali, since she herself is an asthma patient. But the actress was trolled after a picture of her smoking on a yacht with husband Nick Jonas went viral. The same was brought up once again when PC posted a picture wearing pollution masks when she was in Delhi to shoot for The White Tiger. After keeping their relationship under wraps for the longest time, Malaika Arora finally posted a picture with Arjun Kapoor on June 26, wishing him on his birthday. The vacation picture looked like one from the Maldives. Later, Arjun came on record and accepted that the two were in a good space.

One of the biggest star couples of tinsel town, Ranveer and Deepika are couple goals. The two often comment on each other's pictures and posts, and tease each other, too. The two got married on November 14 last year and if their PDA isn't enough, they don't spare the digital space to profess their admiration, either. Check out some of them below and you will know what we are talking about. 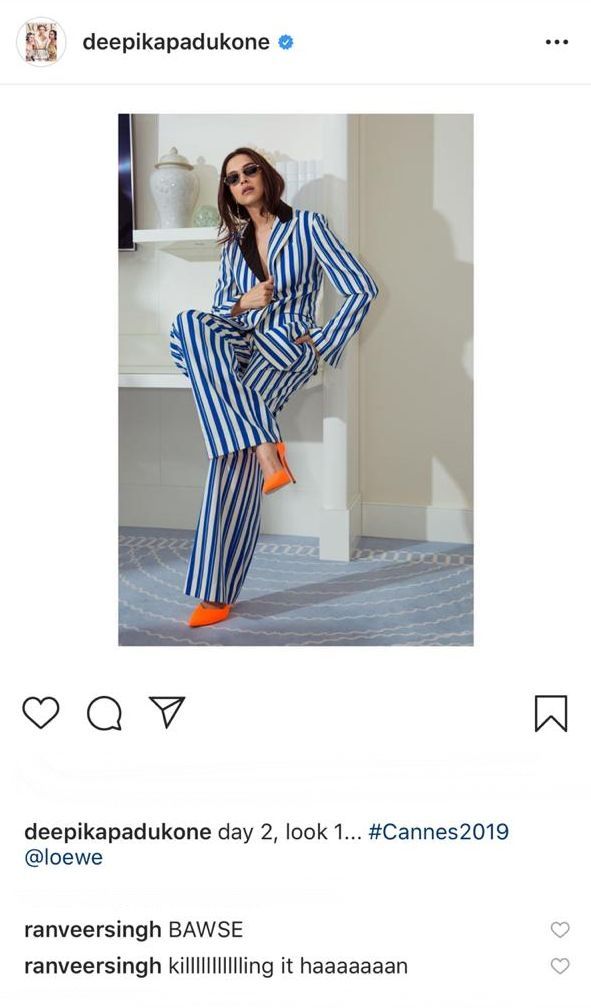 Indian Web Series revived the much-deserved recognition as stars such as Radhika Apte and Nawazuddin Siddiqui Walked the ramp at The 47th International Emmy Award 2019, in New York. Among others present were Anurag Kashyap and Karan Johar. India bagged nominations for Best Drama (Sacred Games), Best Mini-Series (Lust Stories), Best Actress in Drama (Radhika Apte), Best Non-Scripted Entertainment (Sunidhi Chauhan’s The Remix) and Best Documentary. We got a quick glimpse of the Indian stars at the Emmys, thanks to social media. 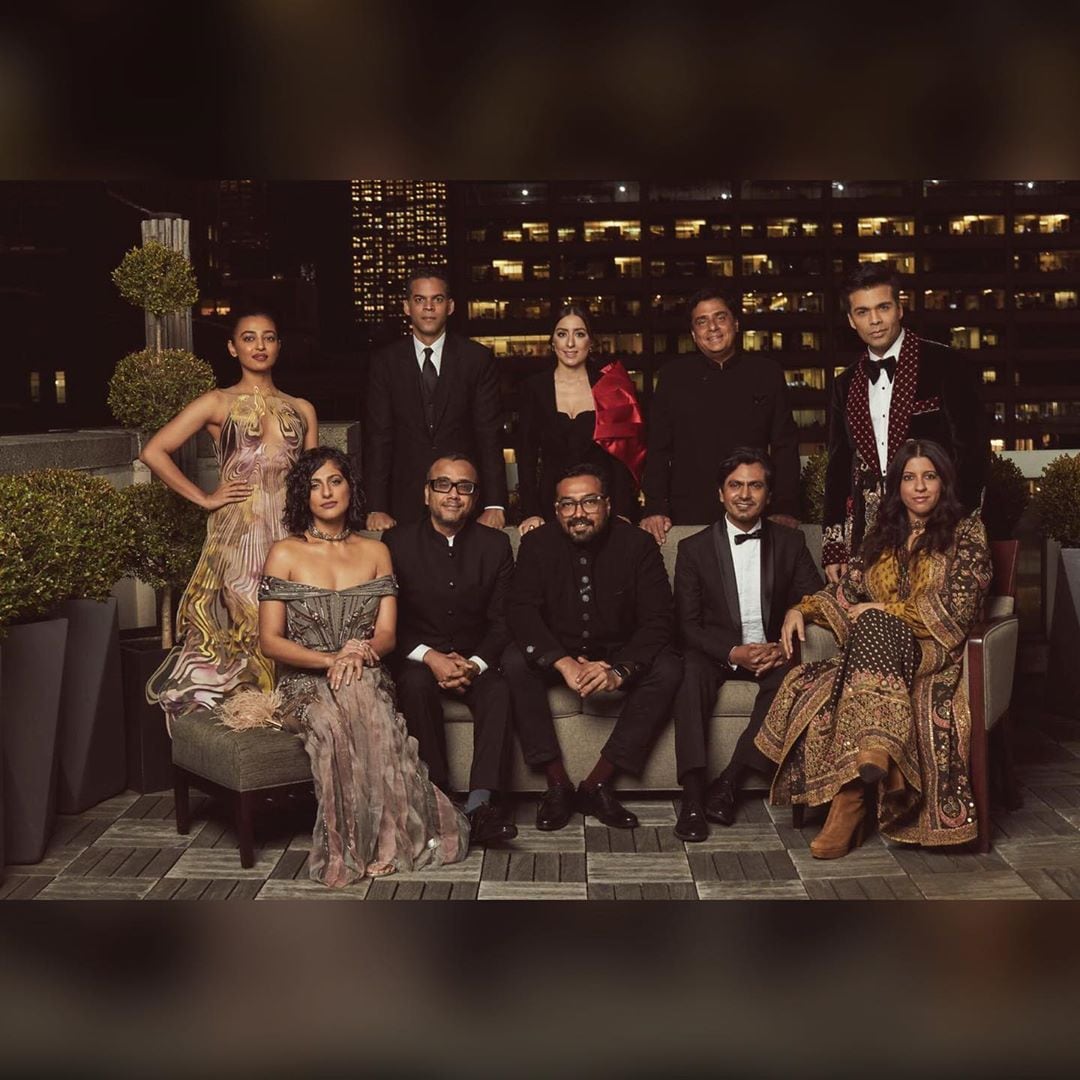 Ekta Kapoor became a mother to a baby boy via surrogacy in January this year. The 43-year-old TV and movie producer shared the shared the news on her social media feed.


View this post on Instagram
Pls send ur love and blessings for lil ravie. ! JAI MATA DI JAI BALAJI A post shared by Erk❤️rek (@ektaravikapoor) on Jan 31, 2019 at 3:49am PST